What is Black & White and Glossed All Over?

The Opioid Epidemic
vs. The Crack Epidemic
As Different as Black & White - Literally 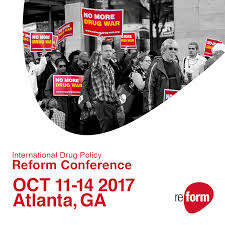 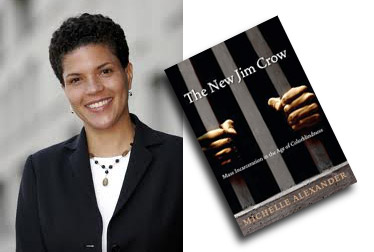 Racial justice has always been a topic at previous Drug Policy Reform conferences, but this conference put it front and center making it the focal point of multiple breakout sessions, rallies and exhibits. Featuring keynote speaker Michelle Alexander, author of the acclaimed bestseller The New Jim Crow – Mass Incarceration in the Age of Colorblindness, the centrality of race and the drug war was paramount.

That the Drug War has always been about race can be traced to 1972 and the beginnings of President Richard Nixon’s declaration of a War on Drugs. In 1994, John Ehrlichman, White House counsel and Chief Domestic Policy Advisor to President Nixon told Harper's magazine journalist Dan Baum:

“The Nixon campaign in 1968, and the Nixon White House after that, had two enemies: the antiwar left and black people. You understand what I’m saying? We knew we couldn’t make it illegal to be either against the war or black, but by getting the public to associate the hippies with marijuana and blacks with heroin, and then criminalizing both heavily, we could disrupt those communities. We could arrest their leaders, raid their homes, break up their meetings, and vilify them night after night on the evening news. Did we know we were lying about the drugs? Of course we did.” 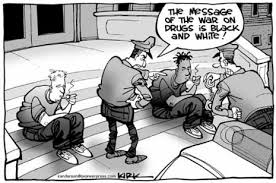 The hippies may be mainly a thing of the past, but the black community is not. That our country's new AG Jeff Sessions, who was denied a federal judgeship in 1986 by the Senate Judiciary Committee because of racist statements, is reinvigorating the War on Drugs with all its racist implications and underpinnings is to be expected. Ms. Alexander’s keynote address centered on the need to understand that emphasizing “We must be committed to placing race and racial justice at the very center of the drug policy reform movement.” 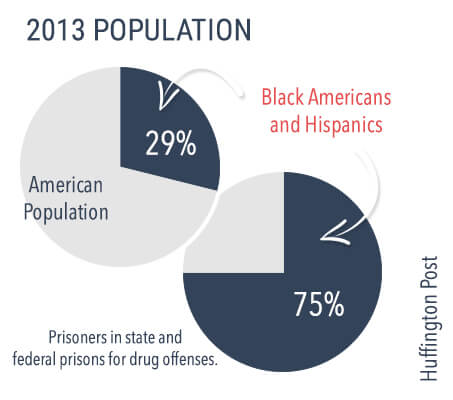 Asking “how drug policy fits into the bigger picture of American Democracy,” Ms. Alexander’s address was as disturbing as it was empowering. Upon hearing it some people will jump to their feet applauding her every word while others may feel scapegoated and put upon, but it is an address that needs to be heard and judged by all. Fortunately, her spellbinding presentation was videotaped and you can see and hear it now – CLICK HERE.

The first few minutes are perfunctory acknowledgements but soon she comes to a comparison of the current opioid epidemic to the crack epidemic of the 90s and the presentation becomes spellbinding, riveting and illuminating beyond measure. This is a presentation that shifts the paradigm - check it out HERE.

To check out my other blogs on a variety of issues relating to marijuana and the War on Drugs, go to www.marijuananews.org/blog