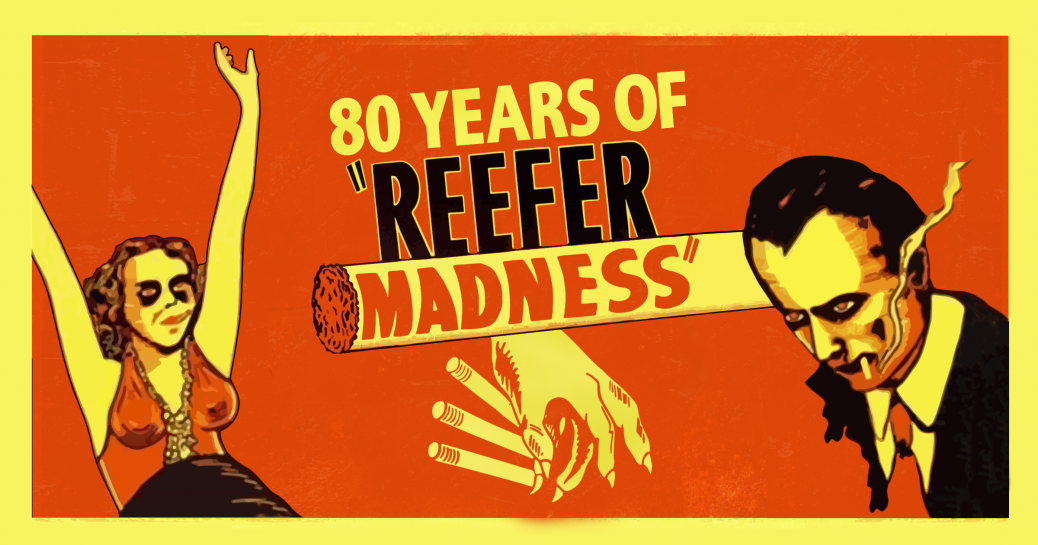 There has been grumblings, grouchings and grousings over the implementation of the commercial licensing provisions of Prop. 64.

The Bureau of Cannabis Control is well aware of the bottlenecks and is doing its best to open them up. One of the major impediments it has little control over is to get cities and counties to stop banning implementation of Prop. 64's commercial distribution and business provisions. For that to happen it is up to folks in their local communities to bring the political pressure on their local elected officials to stop banning and to start implementing in reasonable and rational ways so this nascent industry isn't hamstrung from the get-go.

The State Legislature is considering a number of bills with more being introduced all the time. Some are good like Assemblyman Jones-Sawyer's bill to prevent cooperation between state and local police with federal police in busting legal marijuana businesses and arresting their owners. Others are not so good like State Senator Jerry Hill's bill that would make it illegal for drivers under 21 to have any marijuana in their system losing their licenses if they test positive for any amount of THC. We need to be vigilante and pro-active to make sure the good ones pass and the bad ones never make it to the floor for a vote.

Los Angeles got the message and has just announced that it will quintuple the number of positions in its Department of Cannabis Regulation. With the industry projected to reach sales of $3.7 billion by the end 2018 increasing to over $5 billion in 2019, legal marijuana will be a tax windfall for the state but only if the state gets its regulations streamlined efficiently and orderly.

With that kind of money involved, order will come but have patience. Prop. 64 is not wizardry that will undo 80 years of reefer madness prohibition with a wave of a magic wand - it is a major advance that we must not let get undone by those who benefited from marijuana's previous illegal status such as police, private prisons, drug warriors and the legendary pirate growers selling marijuana for $2,000 a pound and more.

In the meantime, there have been major benefits in states that have legalized marijuana that are accruing to California as you read this. Let's take a look at these facts and then see how California's new law will work and is working. There is a lot more to it than just legalizing personal possession and cultivation. 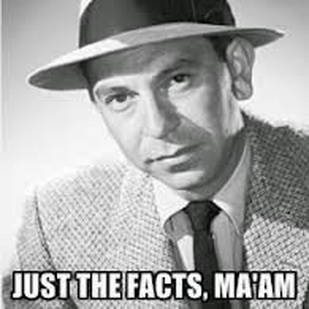 What has happened in states that legalized cannabis in 2012 and 2014?

Statistics From Prohibition to Progress: A Status Report on Marijuana Legalization issued by the Drug Policy Alliance


Cannabis arrests are down

Arrests for cannabis in all legal cannabis states and Washington, D.C. have plummeted, saving states hundreds of millions of dollars and sparing thousands of people from being branded with lifelong criminal records. The total number of low-level cannabis court filings in Washington fell by 98 percent between 2011 and 2015.

The total number of cannabis related court filings in Colorado declined by 81 percent between 2012 and 2015, and cannabis possession charges dropped by 88 percent.

In Alaska, the number of cannabis arrests for possession and sales/manufacturing declined by 93 percent from 2013 to 2015.


Cannabis decriminalization and penalty reductions for youth and young adults

In several states, cannabis legalization is reducing historically high numbers of youth (under 18 years of age) and young adults (between 18 and 20 years old) stopped and arrested for cannabis offenses. 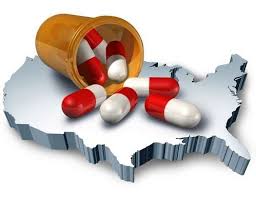 Opioid overdose death rates are almost 25 percent lower in states with medical cannabis access, than in states with no legal access to cannabis. The reductions in overdose death rates increased over time. Legal access to medical cannabis has been associated with a 23 percent reduction in opioid dependence or abuse-related hospitalizations and 15 percent fewer opioid treatment admissions.


Youth cannabis use is stable

Youth cannabis use rates have remained stable in states that have legalized cannabis for adults age 21 and older. In Washington, Colorado and Alaska, rates of cannabis use among high school students largely resemble national rates.

Legalization has not made our roads less safe

DUI arrests are down in Colorado and Washington. The total number of arrests for driving under the influence, of alcohol and other drugs, has declined in Colorado and Washington, the first two states to regulate cannabis for adult use. There is no correlation between cannabis legalization and crash rates. The crash rates in both states are statistically similar to comparable states without legal cannabis. 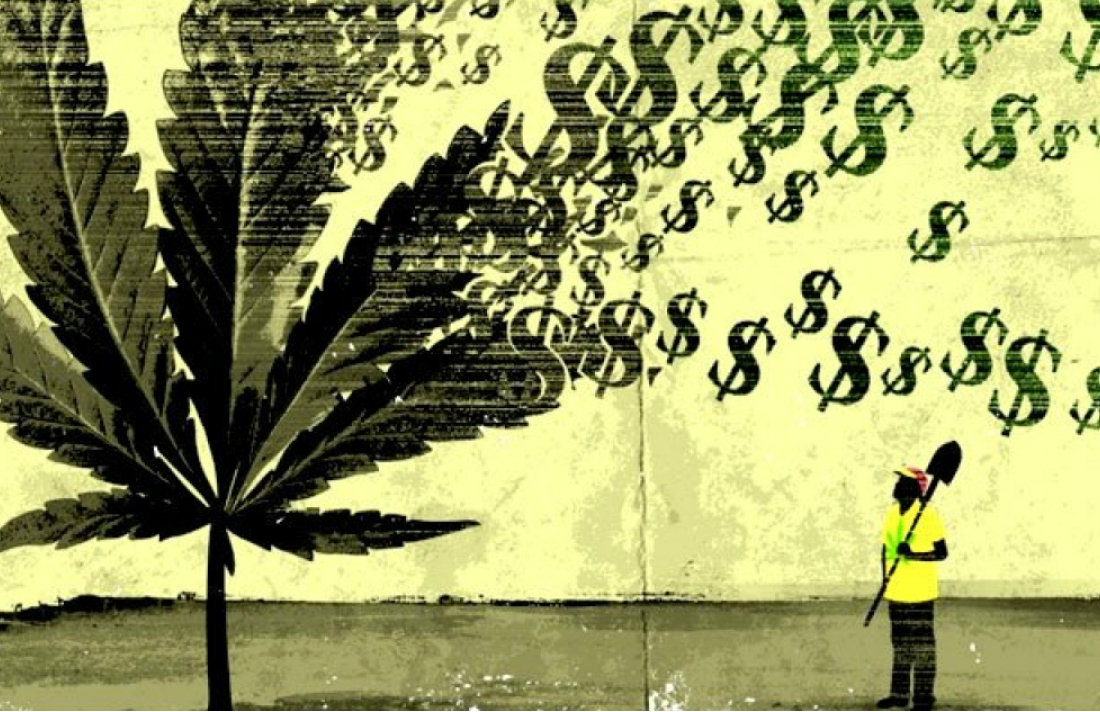 The cannabis industry is creating jobs

Preliminary estimates suggest that the legal cannabis industry employs between 165,000 to 230,000 full and part-time workers across the country. This number will only continue to grow as more states legalize cannabis and replace their unregulated markets with new legal markets. 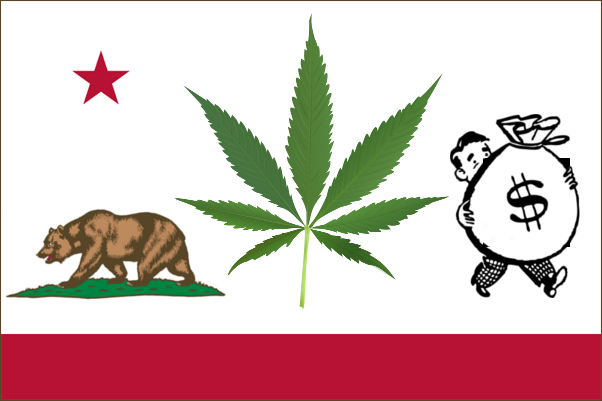 Adults 21 and over may possess one ounce and cultivate up to six plants. Only six plants may be cultivated per household even if there is more than one adult in the household.

Medical cannabis patients with a doctor’s recommendation retain the right to cultivate as much cannabis as is medically necessary even if that amount exceeds the six-plant limit and may possess up to 8 ounces.

Local government cannot ban indoor personal cultivation but they can enact “reasonable” regulations. Some local jurisdictions have enacted regulations that many do not consider reasonable and they are currently being adjudicated in court. A greenhouse is considered indoor cultivation.

Local governments can ban outdoor personal cultivation, but if they do they forfeit receiving any public safety or other grants from the cannabis taxes collected by the state.

Prop. 64 allows for commercial cultivation, manufacture and sale of cannabis. Local government retains complete control over all licensing, operating and zoning regulations for commercial cannabis businesses and can totally ban or license, regulate and tax all commercial activities. If they do not allow commercial businesses, they forfeit any public safety or other grants from the taxes collected by the state.

The state collects a production tax at the cultivation level of $9.25/ounce dry weight for flowers, $2.75/ounce dry weight for leaves and $1.29/ounce per fresh plant. On the retail level there is a 15% excise tax. In 2018, the state expects to collect over $1 billion in taxes. The tax can be lowered by a simple majority of the legislature or it can be raised by a 2/3rd vote.

Local governments may impose an excise tax in addition to state excise and sale taxes. Medical cannabis patients can obtain an exemption from sales taxes, but not excise taxes, by obtaining the state medical cannabis ID card from their local county health department. Local governments can also impose licensing fees, but they must be reasonably related to the cost of issuing the licenses and enforcing the regulations.

In deference to small cultivators, commercial cultivation is limited to one acre per license until 2023. There is no limit to cultivation size after 2023 unless the legislature extends the limit which will require a 2/3rd vote.

Prop. 64 allows the cultivation of industrial hemp which is defined as any part of the plant not containing more than 0.3 percent THC.

Adults may consume cannabis at home or in businesses licensed for on-site consumption. Consumption of cannabis in all public areas, including areas where tobacco smoking is allowed, is prohibited.

Youths under the age of 18 may only be charged with civil infractions for cannabis offenses. They are no longer threatened with incarceration or financial penalties. Instead, they are required to attend drug awareness education, counseling or community service. All cannabis offenses will be automatically expunged from a young person’s record when they turn 18. The penalties for most cannabis-related activities were either decriminalized or reduced for young adults 18-to-20 years old.

We will continue our discussion on how the IE is proceeding with allowing cannabis businesses to operate. Unfortunately only a handful of cities have moved forward with licenses and regulations. Most are taking a wait-and-see attitude and more than just a couple are downright hostile.

The California Democratic Convention was a real barn-burner. You may have read about how Senator Diane Feinstein did not get the endorsement for her re-election from her own party. Although there were many reasons why, one was her opposition to drug law reform and refusal to support the voters of California in passing Prop. 64 by working to end federal prohibition of marijuana. I will have pics and a first hand account of what happened, who I met and what it all means for marijuana law reform.

There will be an update on the latest marijuana legislation being considered in the state legislature including information on Assemblyman Rob Bonta's bill to protect medical marijuana patients from being fired for using marijuana.

Also will discuss the strange behavior of Palm Springs’ City Attorney in refusing to allow a cannabis consuming fundraiser to go forward as well as discuss the refusal of San Bernardino 3rd District Supervisor James Ramos to meet with MAPP members from the Morongo Basin concerning implementing the provisions of Prop. 64 allowing for commercial marijuana businesses.

Meet with old friends, make new ones and network on all manner of marijuana issues. Cookies, milk and punch will be provided and if you bring a friend, you both will go home with a free pocket pipe. 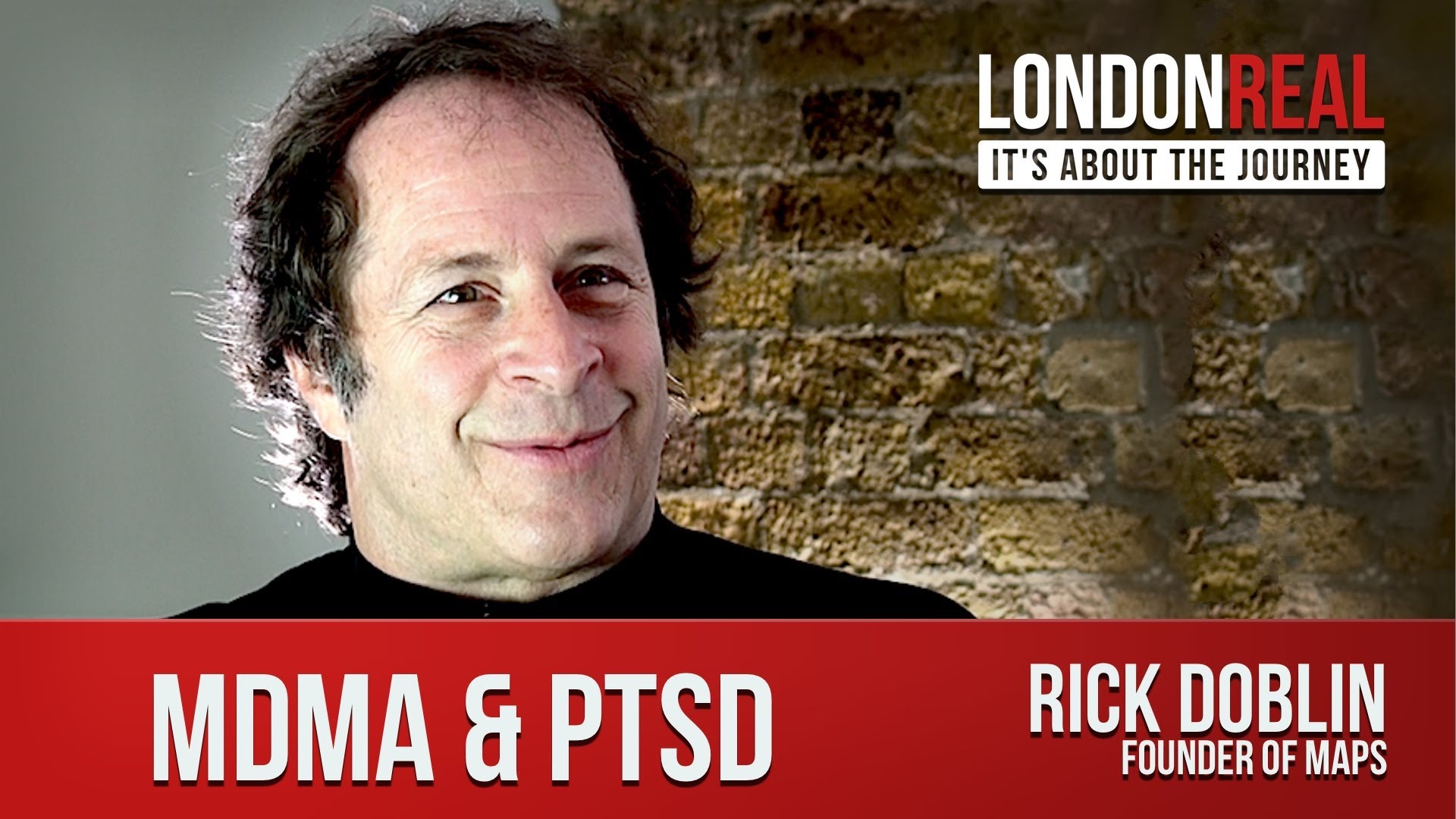 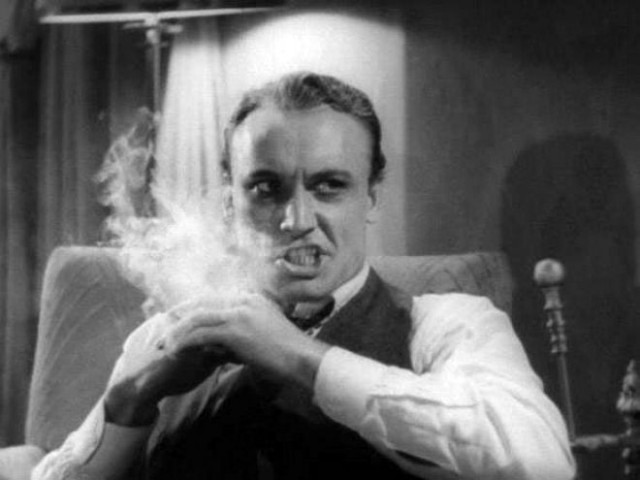 It's Not March Reefer Madness