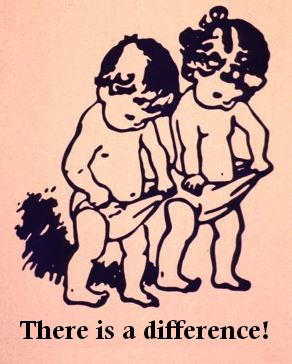 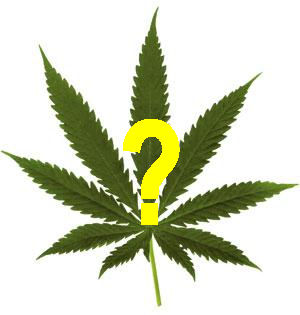 Along with climate change, income inequality, campaign finance reform, gun control, immigration and reproductive rights, marijuana has become another issue that dramatically separates the Democratic Party from the Republican Party.

As the parties prepare for their anointing national conventions, they have busily been hammering out their respective platforms. Marijuana has always been absent from these platforms but with 25 states allowing medical marijuana and four states allowing legal marijuana plus at least four states with legalization initiatives on the 2016 ballots, even for the risk adverse, marijuana is an issue that can no longer be ignored.

As a consequence there has been battle royals over including marijuana in both party platforms and whereas the Democrats went for it full tilt boogie, the Republicans decided that discretion is the better part of valor.

With 12 state Democratic Parties calling for marijuana law reform and five determined Bernie Sander’s representatives on the 15-member Platform Drafting Committee, it was all but certain that the party would for the first time ever address the marijuana issue in the party’s national platform. The question was how forthright would the platform plank be?

Over the objections of the Sander’s delegate members who wanted a full-throated legalization plank, what came out of the Platform Drafting Committee was quasi-milk toast, but it was still pretty direct in its support for ending prohibition.

“We believe that the states should be laboratories of democracy on the issue of marijuana, and those states that want to decriminalize marijuana should be able to do so. We support policies that will allow more research to be done on marijuana, as well as reforming our laws to allow legal marijuana businesses to exist without certainty. And we recognize our current marijuana laws have had an unacceptable disparate impact, with arrest rates for marijuana possession among African-Americans far outstripping arrest rates among white despite similar usage rates.”

Supporting decriminalization, additional research and especially the part about allowing legal businesses to exist was a pretty far reaching step for a very first time marijuana plank in the Party’s Platform, but the times they are changing. The Sander’s delegates wouldn’t take milk toast as an answer and planned an end run when the draft platform came before the entire 187 member Platform Committee on Saturday, July 9.

When the marijuana plank came up for discussion before the full committee, the Sander’s delegates introduced an amendment that would have removed marijuana from the Controlled Substances Act. David King, a lawyer and Sanders delegate from Tennessee, argued that marijuana was added to the act — giving the drug the same legal classification as heroin — during a "craze" to hurt "hippies and blacks."

Rescheduling marijuana out of schedule 1 into another schedule is not the answer especially if it is put in schedule 2 but the word “legalization” was now in the plank and that seemed to satisfy enough Platform Committee members that it passed 81-80.

No surprise that a victory that narrow resulted in a fight breaking out whether the voting was done properly but it all came to a civil conclusion when former Arkansas U.S. Senator Mark Pryor, a high-powered Clinton delegate declared “we withdraw the objection.” Although the opponents of the new plank were not thrilled that the earlier plank had been replaced, they obviously felt it was not worth the effort and expenditure of political capital to try and restore it.

The marijuana amendment adopted by the platform committee is much shorter and more direct and now reads:

"Because of conflicting laws concerning marijuana, both on the federal and state levels, we encourage the federal government to remove marijuana from its list as a Class 1 Federal Controlled Substance, providing a reasoned pathway for future legalization."

Obviously the Democrats see having a marijuana plank as something that will bring them far more votes than they would lose so they are not in the least bit concerned about having a pro-marijuana plank in the National Platform. Further the amended plank might be seen as a bone that will satisfy some Bernie Sander’s delegates making them more willing to compromise on what many Clinton Democrats see as far more substantive issues that have polarized the party such as the Trans Pacific Partnership and busting up the “too-big-too-fail” banks..

The Democratic Party for the first time ever now has a plank in the party platform actually using the word “legalization,” so where do the Republicans stand on this issue?

The answer, unfortunately, is that they don’t stand anywhere – they have avoided it like a mouse avoids a cat. They are so totally flummoxed by the issue that even medical marijuana is still taboo. 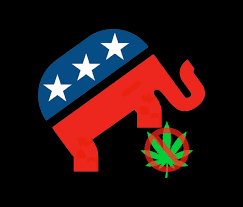 Considering that polls show up to 80% of Americans support allowing a doctor to recommend marijuana to their patients, it would seem almost a no-brainer to support the plank, but brains seems to be in short supply. From claiming smoking marijuana causes mental illness to connecting marijuana use with the heroin epidemic, every negative marijuana stereotype abounded. It was reefer madness on steroids with one delegate claiming that young boys from divorced families become mass murderers because they smoke pot.

Proponents of the plank stated that opponents misunderstood the scope of the proposal and pointed out that marijuana significantly improved the lives of patients with a variety of debilitating conditions and helps children whose conditions cannot be controlled with any other medication.

Alas their reasoned arguments were not to carry the day. The first voice vote was declared to close to call, but a second vote sealed its doom.

At least the Republican Platform doesn’t take a position opposing legalization. I guess the Republicans are willing to tolerate marijuana as long it’s kept in the closet.

From immigration to climate change, there will be lots of cards being played. Marijuana is a new card, but just how willing and to what extent the Democrats are willing to put it into play remains to be seen.

Whether the marijuana card is played and/or whether there is a marijuana plank in either party’s platform, cannabis now has a seat at the table. It may not be the 800 pound gorilla in the room, but it can no longer be swept under the rug. 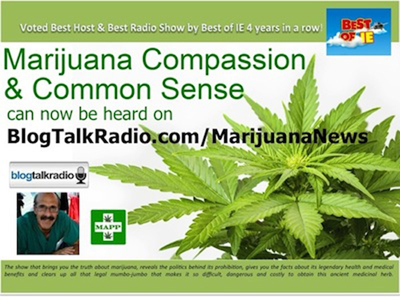 What is happening to marijuana in the House and Senate in our nation's capitol is explained by Paul Armentano in the newest episode of Marijuana Compassion & Common Sense. Hear it right now just CLICK HERE.