Frightening Halloween tales of goblins, witches and vampires may send shivers down the spines of children, but pale in comparison to the fear of marijuana coursing through the minds of adults from the tales of savagery, debauchery and horror pedaled by U.S. government anti-drug warriors and their paid researchers. 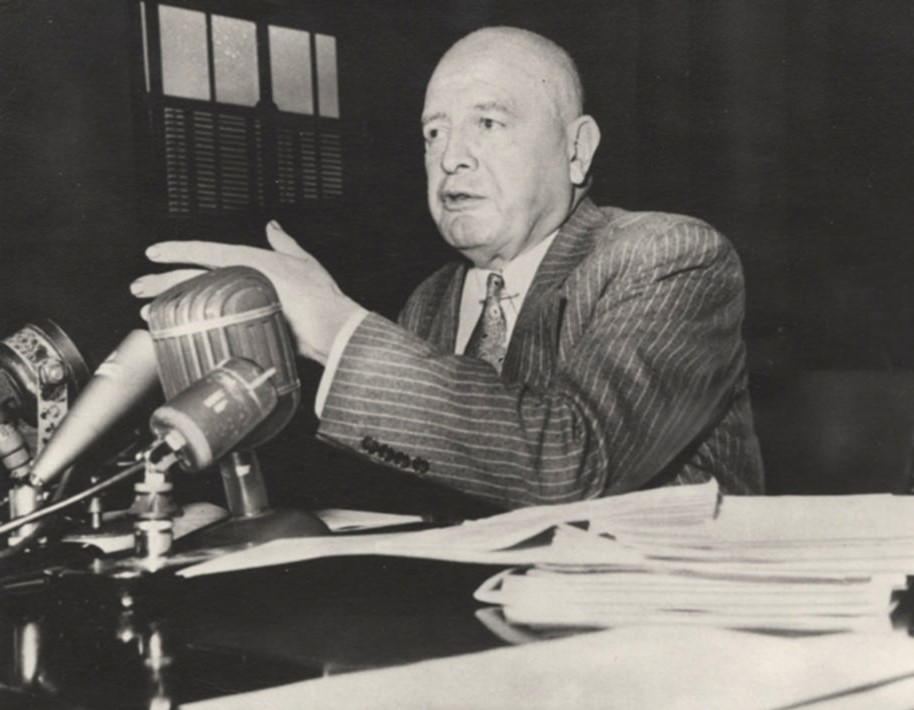 In the 1920s most Americans had no idea that the cannabis sold at their local corner drugstore was the demon weed “marijuana” that early prohibitionists like our first “drug czar” Henry Anslinger labeled as the “most violence-causing drug in the history of mankind.”

Rising from the ashes of the Bureau of Prohibition, Anslinger was determined to make his Bureau of Narcotics a powerhouse police agency of munificent proportions. Newspapers and movie newsreels gave headline treatment to his frightening tales that “Marijuana is an addictive drug which produces in its user’s insanity, criminality, and death” and that “You smoke a joint and you’re likely to kill your brother.”

Openly skeptical of Anslinger’s claims, New York Mayor Fiorello La Guardia, commissioned a study in 1939 on “The Marijuana Problem in the City of New York.”

Known as the LaGuardia report, the study, which was undertaken by the New York Academy of Medicine and published in 1944, found that smoking marijuana did not lead to addiction or the use of harder drugs, did not cause violent, anti-social behavior or uncontrolled sexual urges and that “The publicity concerning the catastrophic effects of marijuana smoking in New York City is unfounded.”

The report was given little notice in the media. Anslinger’s lies about marijuana continued to flourish even after his retirement in 1962 evidenced by the Outstanding Record Citation bestowed on him by President John Kennedy. 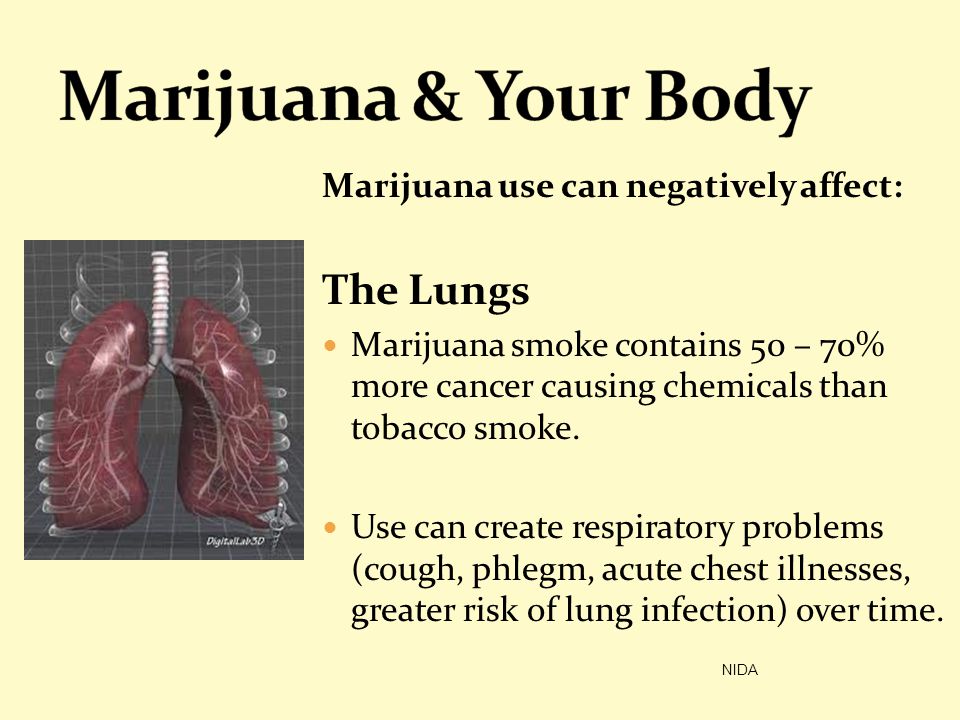 Although the government no longer peddles Anslinger’s murder, mayhem and insanity tales as the boogey-man of marijuana, it now peddles fake and faulty science. The most often sited scary health story that even some respectable medical researchers accept is that since smoking marijuana produces similar carcinogens as when tobacco is smoked, smoking marijuana causes lung cancer.

Believing the connection to be there and looking forward to the publication of the definitive scholarly paper connecting marijuana to lung cancer, the National Institute for Drug Abuse provided Dr. Donald Tashkin, a renowned pulmonologist and researcher at the UCLA School of Medicine, with so much money that he undertook one of the largest population based studies ever conducted on the relationship of marijuana to lung cancer. 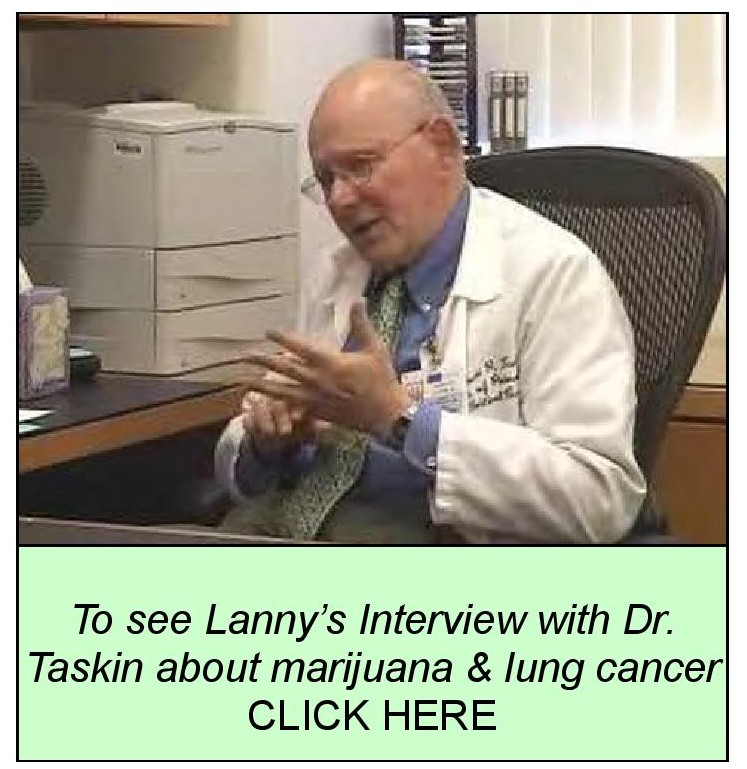 Not only did his research not find any connection between smoking marijuana and lung cancer, his paper was one of the first to present evidence that marijuana reduces the incidence of cancer. One of the groups in the study showed that the people who smoke marijuana had a lower incidence of lung cancer than people who did not smoke anything at all.

Another oft repeated your-gonna-die scare story is that smoking marijuana can lead to heart attacks. The government continues to peddle that tale even though the authors of the original study claiming a link to a slight increase in susceptibility to heart attacks repudiated the study. In a subsequent publication the authors wrote that the reported increase “did not reach nominal statistical significance” – i.e. there was no increase.

A New Zealand study that claimed children who smoke marijuana had an 8 point lower IQ score than children who had not smoked marijuana is the nexus for the government’s “it-will-make-you-stupid” tale to scare parents and children stupid enough to fall for this line.  Except that a subsequent study published in the Proceedings of the National Academy of Sciences reported the original study was faulty as the fall in IQ is more likely correlated with socio-economic status than marijuana use. 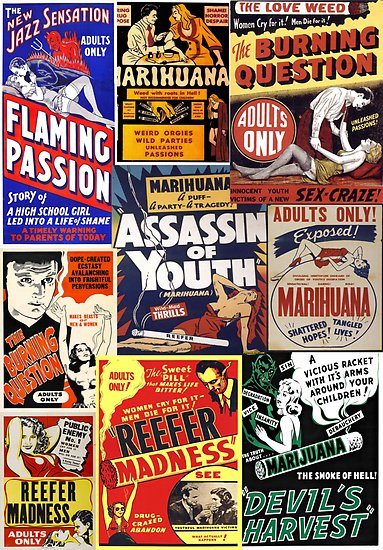 Whether it is for funding their own police agencies or to prevent a viable product from competing with the multi-billion dollar pharmaceutical and alcohol industries, the Reefer-Madness crowd for over 80 years has spread tales of mayhem, murder, heart attacks and stupidity.

They have never been concerned with science, compassion or common sense. Just like the age-old Halloween stories of ghosts, gremlins and demons told to innocent and gullible children, they will continue fermenting scary tales of marijuana forewarning of tokes in the night and marijuana under the bed.

What's Happening, Why It's Happening plus Friends, Networking and Win a Genuine Silicone Pipe at 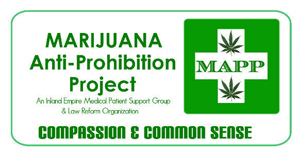 Palm Springs/Coachella Valley MAPP meeting - Saturday, November 3 at 12 noon - Riverside County passed its ordinance to allow marijuana businesses on Oct. 23. It is a complex ordinance but it is workable and might actually result in a lower county taxes/fees than anywhere else in California. If you have any desire to get into the marijuana business in Riverside County, here's the information you need. Meeting to take place at Crystal Fantasy, 268 N. Palm Canyon, downtown Palm Springs 92262.

Joshua Tree/Morongo Basin MAPP meeting - Saturday, November 3 at 3 p.m. - With 1/3 of California cities and counties now allowing cannabis businesses and with 82 cannabis-related ballot measures slated to go before voters in cities and counties around the state, why is so little happening in San Bernardino County. Join us for an analysis of the paralysis in SB County and let's see if we can figure out what can be done about it. Meeting takes place at the fabulous Beatnik Lounge, 61597 Twenty-Nine Palms Hwy., Joshua Tree CA 92252. The meeting always ends at 4:20 and, if you would like to join in, everyone is welcome to dine with us after the meeting at Shaos Asian Buffet in Yucca Valley.

Moreno Valley/Western IE MAPP meeting - Wednesday, November 7 at 7:30 p.m. - Will we be celebrating or will we be commiserating? With ballot measures to legalize recreational and medical marijuana in half-a-dozen states and the subject of marijuana a central issue in many elections, a review of the election results from November 6 will be undertaken with an analysis of what the election results portend for marijuana law reform. Meeting takes place at Greenview Medical, 22275 Alessandro Blvd, Moreno Valley CA 92553. 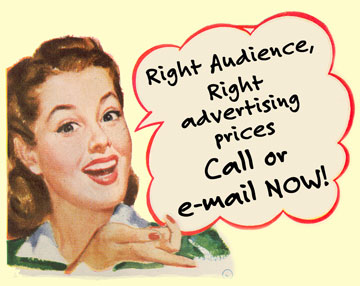