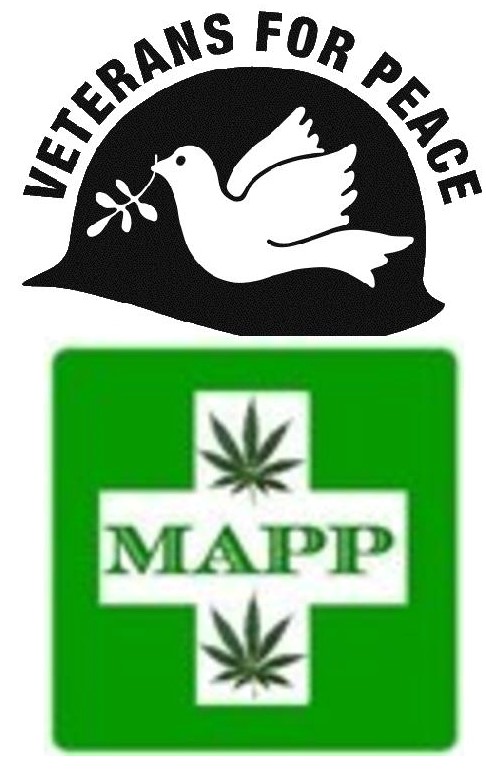 VETERAN CANNABIS PROGRAM TO BE ANNOUNCED AT 20th ANNIVERSARY PARTY

A program to help veterans obtain cannabis done under the auspices of the Coachella Valley chapter of Veterans for Peace and coordinated by the Marijuana Anti-Prohibition Project (MAPP) will be announced at MAPP’s 20th Anniversary Celebration on Saturday, December 7.

Many veterans suffering from chronic pain, PTSD, depression and other ailments find the use of cannabis to provide significant symptomatic relief. Unfortunately, the exorbitantly high price of cannabis and associated taxes means most veterans cannot afford all the cannabis they need. Many of these ailments often require significant amounts of cannabis approaching and exceeding one ounce per month.

Thanks to the passage of SB 34 by the state legislature which suspended the requirement by Proposition 64 that marijuana which is given away for free must pay taxes, the program aims to supply as many veterans as possible with the amount of cannabis that will meet their needs. SB 34 takes effect on March 1, 2020.

Tom Hernandez, Director of Veterans for Peace will make the announcement about the program at the 20th Anniversary celebration of MAPP. Recognizing that the healing and therapeutic qualities of cannabis will go a long way toward furthering the goals of Veterans for Peace to build a culture of peace, expose the true costs of war, and heal the wounds of war, they look forward to their cooperative program with MAPP to provide cannabis to veterans.

MAPP’s 20th Anniversary Celebration will features speakers, entertainment, a DJ and a buffet dinner. There is no charge for admission, but everyone must be at least 21 years of age. 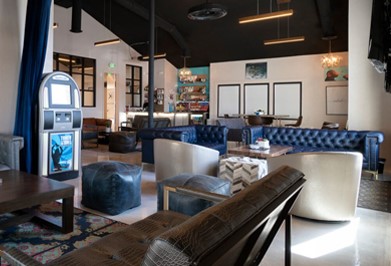 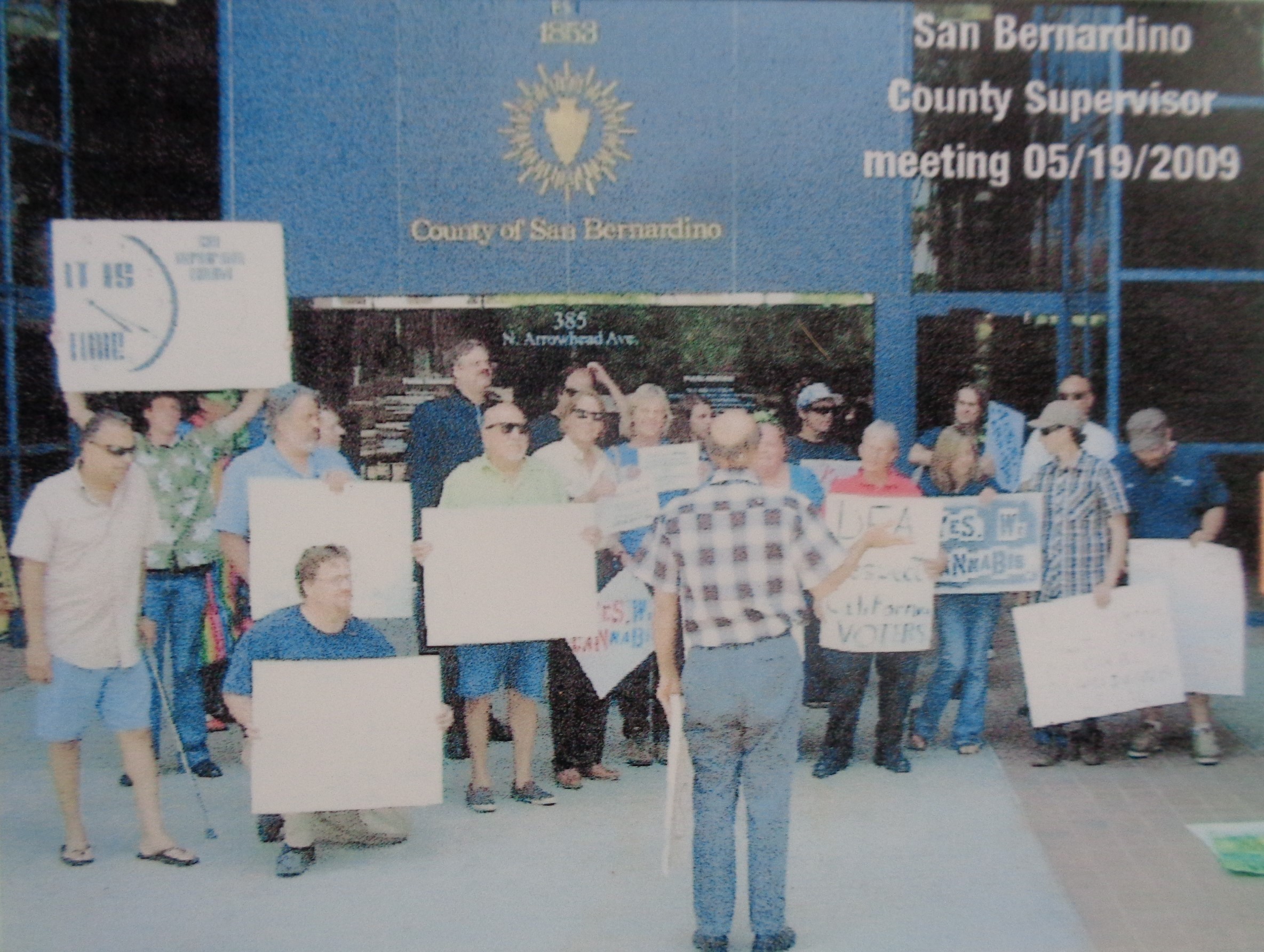 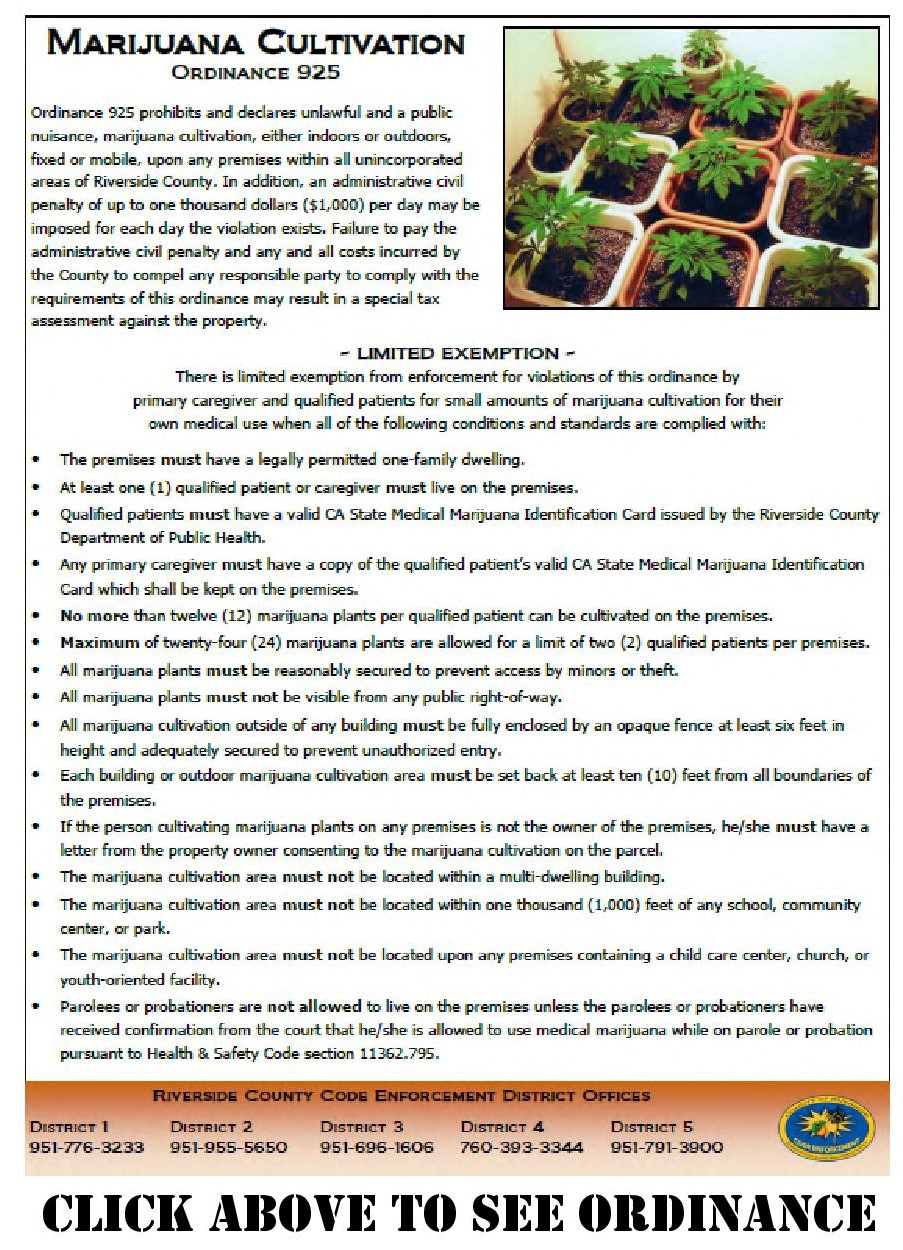 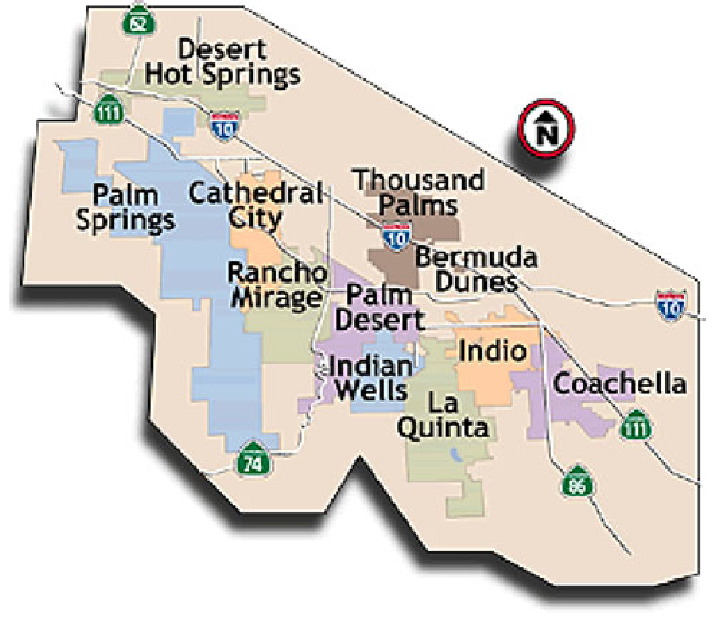 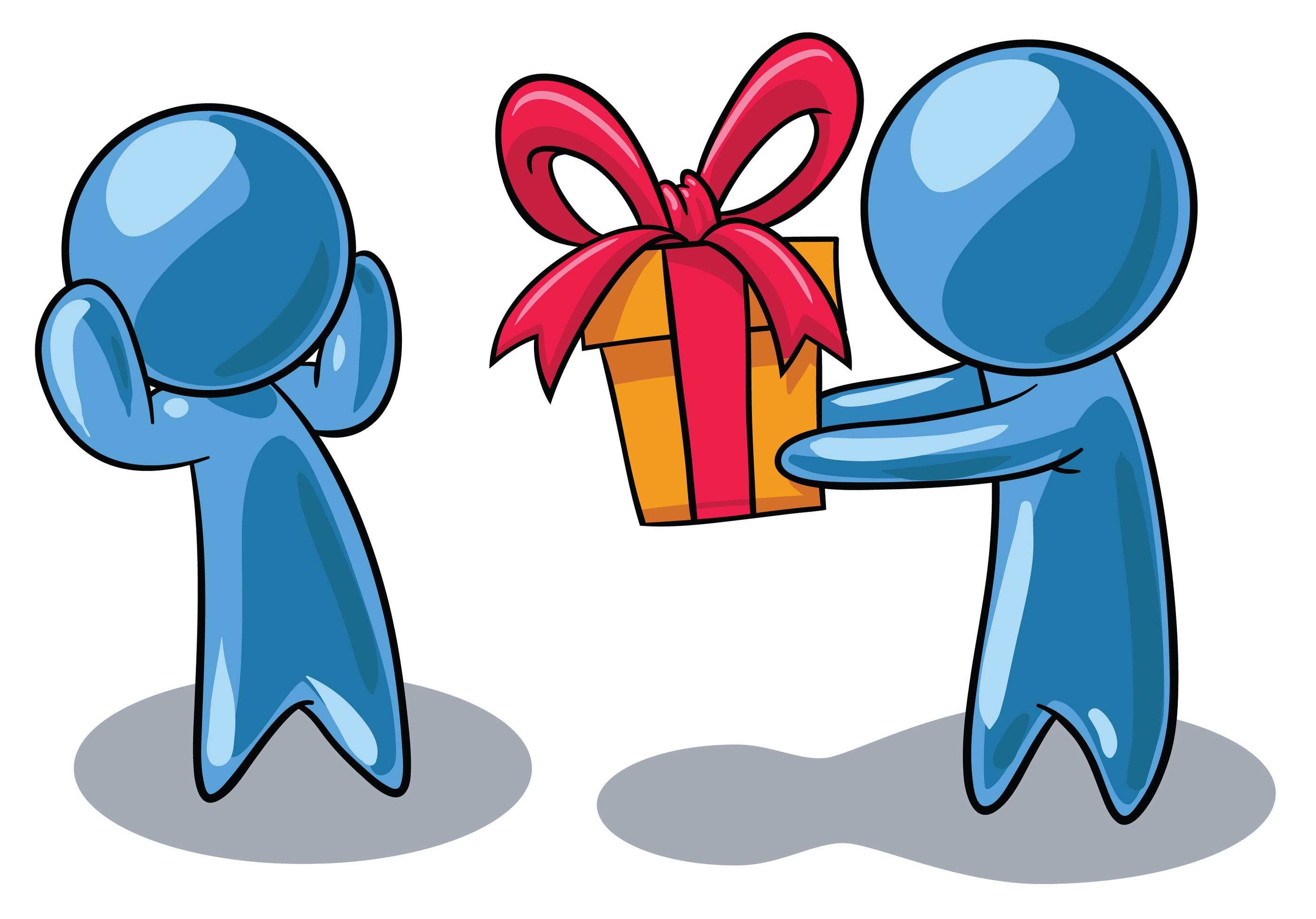