You Can Be Busted for Smoking Pot + MAPP meets 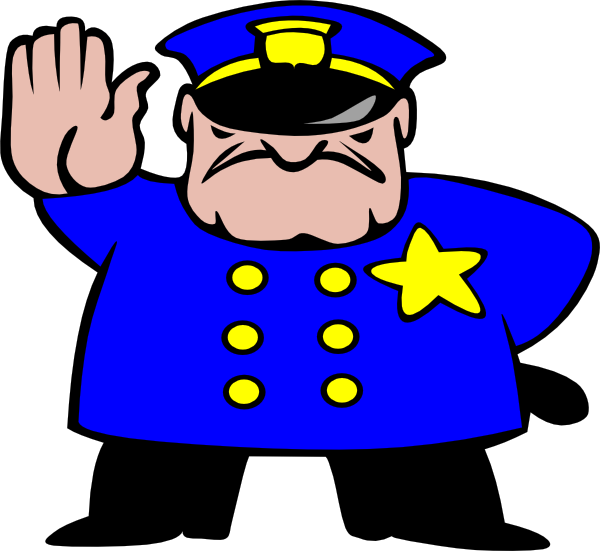 but where the hell are they?

One of the major problems of Prop. 64 is the provision that bans any consumption in public places. That means that streets, parks and almost all places that the public has access to, including private businesses, are verboten to consume cannabis. 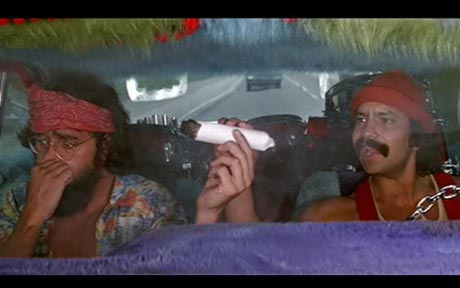 This includes smoking in your car just before you go to a movie, concert or a restaurant. In fact smoking in a parked car could be even more problematic then smoking on the street or in a park as the police officer could reasonably conclude that you were consuming prior to driving which would make the offense possibly more serious.

Fines of up to $100 can be levied if you are cited while consuming cannabis in a public place.

The only place you can legally consume is in a private home or a licensed cannabis lounge. However there are very few licensed cannabis lounges due to the requirement of Prop. 64 that a facility offering on-site consumption must possess either a retail sales license or a microbusiness license. As I am sure you are all aware, these are very difficult, costly and time consuming to obtain in addition to the number available being very limited if they are available at all.

This restriction is not found for alcohol or tobacco in which there are literally hundreds if not thousands of places in most cities and counties where you can consume these legally. Restaurants and other businesses can provide for tobacco consumption if they choose to have a designated smoking area available which is usually in open-air patios.

As for alcohol, restaurants and clubs can obtain liquor licenses or beer/wine licenses. As you probably know from your own observation there are lots of them out there but for the record in California there are almost 48,000 bar and  tavern licenses or about one business selling on-site consumption of alcohol for every 8,350 people.

Due to the Prop. 64 requirement mentioned above that a restaurant or business must have a retail cannabis license or microbusiness license, there are very few onsite cannabis consumption places available. A few dispensaries have obtained on-site consumption licenses and do have lounges but they are very few and far between. In addition Prop. 64 does not allow dispensaries to sell anything other than cannabis, so they cannot sell food or beverages.

This glaring problem of practically nowhere to go to consume cannabis except home needs to be solved. An attempt to do this was undertaken in the 2019 State Legislature with the introduction of AB 1465. This bill would create a new license category known as a consumption cafe/lounge license. This license would allow the sale of cannabis products, but is different from a regular dispensary license as it would only allow sales of cannabis in amounts suitable for on-site consumption. It would also allow for food and beverage service.

The bill did pass the Business and Professions Committee but did not make it out of the Appropriations Committee. The bill will most likely be introduced again in the next legislative session, but even if it passes it is not likely that sufficient onsite consumption lounges will open up to meet the need for providing places where people can consume cannabis outside of their homes.

If a bill like AB 1465 allowing cannabis lounges that sell cannabis passes, it is likely that the regulations and licensing procedure for obtaining a cannabis café lounge license will be as complex, convoluted and expensive as obtaining a retail dispensary license. With the numbers most likely being as severely restricted as retail dispensary licenses, there will still be relatively few places available to consume cannabis outside the home.

As an RN, I have always been in favor of legalizing marijuana as it is the most viable alternative to alcohol for socialization, celebration and consciousness alteration. Depending on the size of a municipality, there are hundreds to thousands of bars, taverns and restaurants where a person or groups can go to consume alcohol. 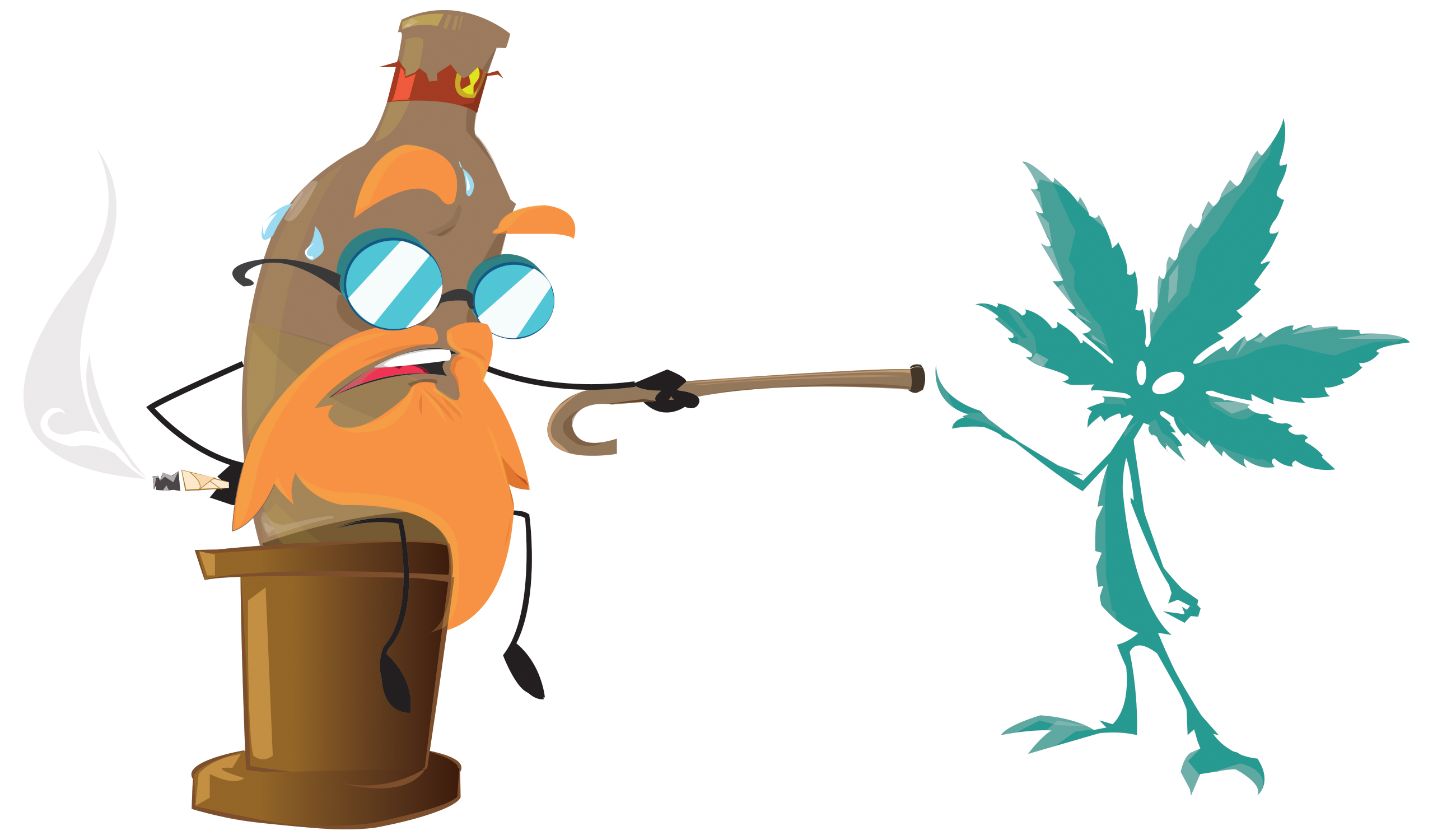 If we truly want to reduce the negative consequences associated with alcohol consumption - unruly behavior, fights, sexual assaults, drunk driving and exceedingly negative health consequences resulting in over 80,000 deaths a year at a cost in the U.S. alone approaching a quarter trillion dollars every year – then there must be a significantly high enough number of these cannabis friendly businesses that people can go to in place of going to an alcohol based bar or tavern.

Although it may be possible to license enough cannabis café lounges that sell cannabis to reach that significant number of locations, I would caution against holding one’s breath waiting for that to happen. A far easier, less expensive and less restrictive option would be to allow businesses to have cannabis consumption areas in the same way they have tobacco consumption areas.

Although some bars and restaurants may sell tobacco most do not as tobacco vending machines have been outlawed. They do, however, allow their customers to bring their own tobacco with them for consumption in areas set aside for tobacco consumption.

In the same way, businesses can allow their customers to bring their own cannabis on the premises to consume in specific cannabis areas. Many businesses that do not sell alcohol would chose to allow cannabis consumption as it could significantly increase their customer base and most importantly the frequency in which customers return to their business.

The business would make money selling food and beverages and might even have a cover charge or at least a minimum food and beverage purchase requirement for admission. I have spoken with several owners of independent Starbuck’s like coffee shops that would welcome being able to set aside a portion of the business space for cannabis consumers who bring their own cannabis.

With less severe and restrictive licensing requirements then a business that would be selling cannabis, the number of licensed premises could easily reach the point where they will draw a significant number of people away from alcohol based bars and taverns.

Of course, legislation that will allow this will be strongly opposed by the alcohol industry which has always opposed the legalization of marijuana. They are well aware that if marijuana consumption is easily and affordably available that alcohol consumption will decrease significantly. This explains why some of the largest financial political contributions made to politicians and political action committees opposing marijuana legalization come from alcohol businesses and trade associations.

Businesses which allow marijuana to be consumed on the premises but not sell it should increase the sales at retail cannabis dispensaries as people will have to purchase their cannabis from them before going to a business that permits onsite cannabis consumption but doesn’t sell it. As for the handful of dispensaries that obtain a cannabis lounge license, they will be in the very unique situation of being able to sell cannabis to their customers in the same way a bar sells alcohol to its customers. That novelty in and of itself should draw in significant numbers of customer all of which will continue to add to the decrease in alcohol consumption. 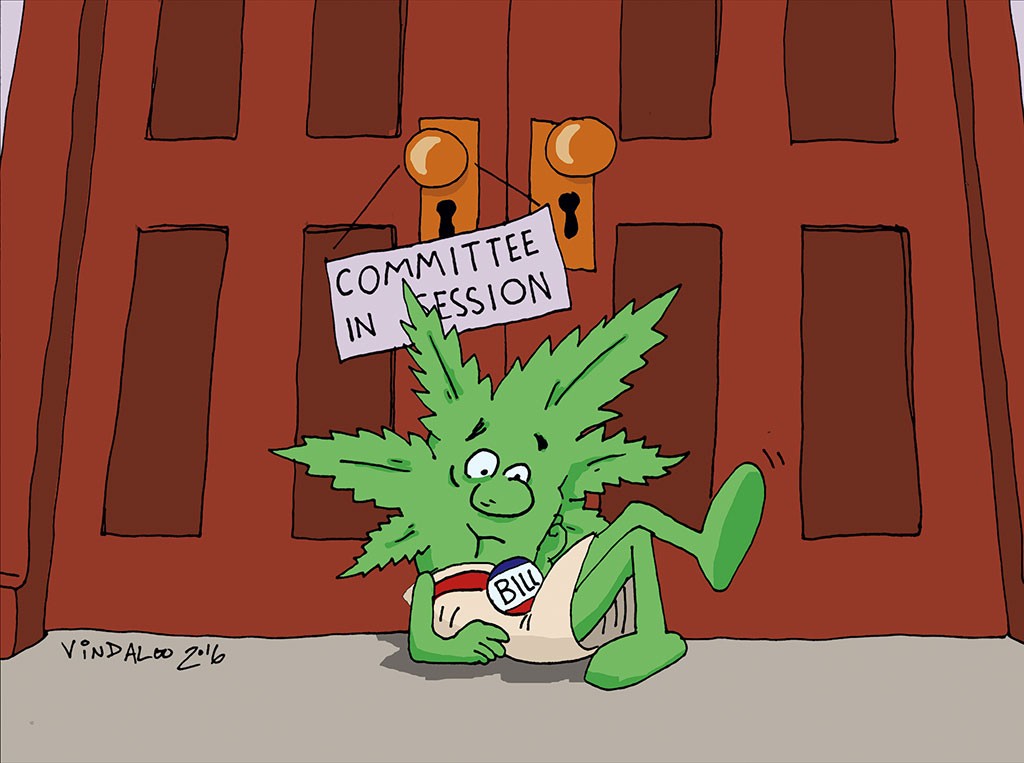 To make this happen will require amending Prop. 64 by the state legislature. I am beginning the process with the introduction of a resolution at the August 23 - 25 California Democratic Party’s Executive Board meeting in San Jose. If it passes, and I think it will, we will then go to asupportive State Senators and Assembly members to draft and introduce legislation in support of the Party’s resolution. To read the resolution CLICK HERE.

As noted above, having a plethora of onsite consumption locations available is important for the health and safety of our community. For that reason alone as well as providing legal places to consume cannabis, the introduction and passage of a bill allowing for onsite consumption businesses as described above is critical.

Hear all the newest riverting cannabis news political, social and health plus onsite consumption updates and actions to take in the IE to make it happen where you live!

It’s hot outside but the MAPP meetings are really cool. Lots has been happening on the federal level as we inch closer to ending federal marijuana prohibition. Some action happening on the state level too regarding dispensaries, delivery services, compassion programs and yes cannabis café bills – can the Beatnik Café become a legal cannabis lounge – it could happen.

Join with old friends, meet new ones, network with activists, cultivators and consumers and enter the drawing to win a silicone pipe and Dr. Fitchner’s Cannabinomics. Plus enjoy a delightful assortment of cookies with cold milk and punch. 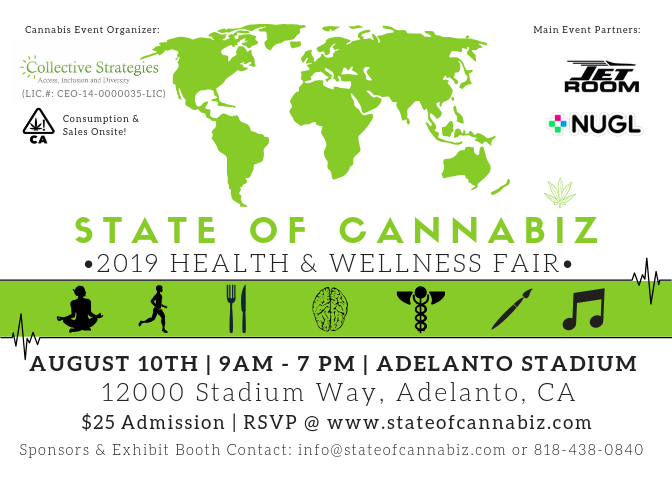