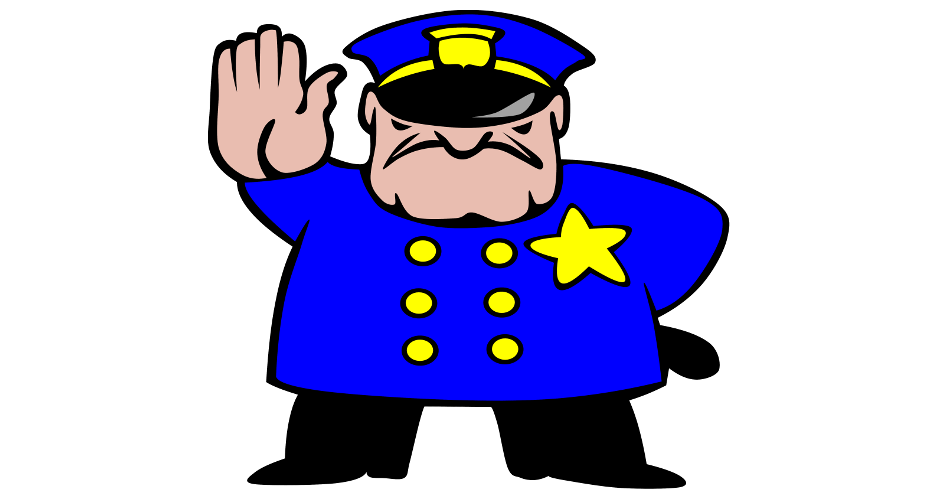 but already police & cities have begun a campaign to destroy it

Under prop 215 the legislature allowed cities and counties to ban ALL medical marijuana cultivation, but prop. 64 specifically allows people over 21 to grow six plants. So although the legislature enacted the Medical Cannabis Regulation and Safety Act which allows cities and counties to ban all cultivation both indoor and outdoor for medical patients, under Prop. 64 they cannot ban indoor cultivation of six plants no matter what the reason.

In other words, medical marijuana patients cannot grow what is medically necessary if the city in which they live has banned all medical marijuana cultivation, but they are allowed to grow a maximum of six plants indoor for medical or any other reason as cities cannot ban indoor cultivation. Rather than take away rights from mmj patients as some claimed, Prop. 64 protects their rights to grow marijuana indoors and in greenhouses although whether they can grow what is medically necessary or only six plants is probably going to have to be decided by either the legislature or the courts. In any case, six is significantly better than none especially in Riverside Co. where you can grow outdoors.

Since cities can’t ban indoor cultivation under Prop. 64, many are making an end-run around it by passing onerous and malicious regulations that indoor cultivators must abide by or face hefty fines of up to $1,000 per day. These regulations include excessive licensing fees running hundreds of dollars annually, background checks, fingerprinting, right of police to inspect at any time they want without a warrant and more. These regulations apply only to marijuana growing – growing of any other plant, even dangerous plants such as hemlock and oleander, have no regulatory requirements.

Police are the main instigators of these nefarious regulations allegedly conferring behind closed doors with local officials to browbeat them into implementing draconian regulations so as to make access as difficult as possible. Indian Wells is the first city in the Coachella Valley to genuflect to this police pressure and pass stringent indoor cultivation regulations.

I would imagine that many cities in the IE will implement copycat regulations and would not be surprised to see SB County do so as well. Riverside Co., thanks to the efforts of the “glorious 28” whose protestations of a proposed cultivation ban at a Riverside Co. Board meeting last year led to enactment of reasonable plant numbers and regulations allowing for indoor and outdoor growing. Unlike all these regulations being drafted and passed just about everywhere else, Riverside Co. complies with Prop. 64 requirement that regulations must be “reasonable” and provides a guide that others should follow.

I have contacted the Drug Policy Alliance, the organization that was strategically the backbone of Prop 64, but if they are doing anything, they are holding their cards close to their chest. I would like to contact Sean Parker, the major financial backer of Prop. 64, but I do not run in those circles.

No doubt these outrageous regulations will wind up with a court deciding whether they are “reasonable” or not. Ever since the Riverside decision cities have interpreted that decision to mean that they can ban all mmj cultivation. It's been over three years since that decision and we are still waiting for a case to even start its way to the Supreme Court. With the Riverside decision upending so many previous decisions, we will see how far the Supremes will twist themselves once again to come up with a decision that placates police and cities to make any kind of regulation they want regardless of reasonableness.

We cannot wait to take action until it gets to court – we need to act way sooner rather than even a little bit later. Even more critical is that this coordinated attack between police and their local elected official lackeys is only their opening salvo. If we do not start to develop some political clout to back up our truly significant political victory at the polls, 64 will become another 215.

In the next newsletter I hope to have more information on a unified coalition of marijuana advocates and consumers who will have developed or at least are developing, a plan of action to make sure Prop. 64 is implemented as the writers of the Proposition intended.

It’s time to make your new year’s resolutions and if I may be so bold, I would like to suggest considering a resolution that will not only improve your own well-being, but the well-being of your family and community.

For many people the resolution I am suggesting may be frightening and bewildering because for many it takes them out of their comfort zone and thrusts them into a whirlpool of interpersonal connections, public communications and intimidating collaborations. Yet I guarantee that if undertaken and followed through, your life will be transformed.

2017 will be a pivotal year for marijuana. With eight states and D.C. having passed legalization measures and 28 states now legalizing medical marijuana, it has become a major component of the political discussions taking place throughout the country – especially with the big unknown position of the soon to be installed Trump administration. This is where you and the resolution I am suggesting comes in.

Resolve to not sit passively and watch this exciting year unfold on your TV screen, but to take that bold step into the fray and put your shoulder to the wall and shift the cannabis paradigm.

Not only will you be making a powerful, meaningful and vital contribution to ending marijuana prohibition, but you will also be improving your own life. It’s more than just making marijuana easier to obtain. Far more!

Family, friends and community are external parameters that develop feelings of self-worth whereas careers, avocations and pursuits are internal parameters that develop self-worth. For many the all-too-common loss of a sense of self-worth is one of the most common causes of depression and is a precursor to excessive alcohol consumption, dependence on prescription pharmaceuticals and a principal cause of the development of a multitude of health problems.

Some who have experienced a loss of self-worth and alienation may turn to marijuana for relief – but that’s all it does – provides relief without the collateral health damaging consequences of alcohol, methamphetamines, prescription pharmaceuticals or other drugs, but marijuana doesn’t resolve the underlying problems causing the loss of feelings of self-worth.

Your resolution and follow through to become actively involved in ending marijuana prohibition can reignite your feelings of self-worth as research strongly suggests that political participation increases feeling of well-being. 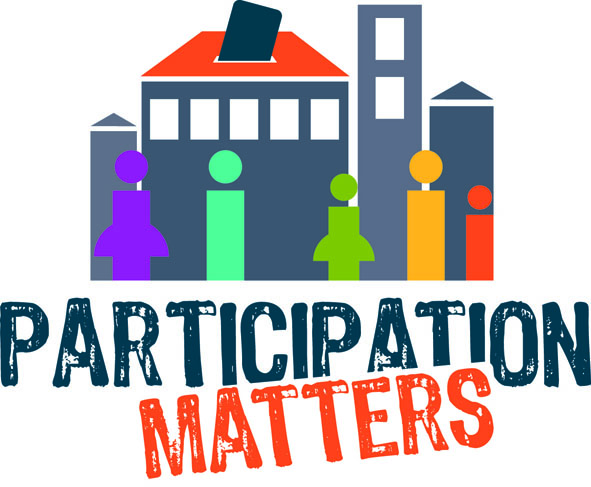 Lynn Sanders, PhD from the University of Virginia in a research monograph entitled The Psychological Benefits of Political Participation writes that political “participation is a resource that alleviates psychological distress” and that “protesting injustice, fighting back, demanding rights, articulating claims and otherwise resisting oppression, is a healthy thing to do.”

Granted there are other worthwhile causes other than working to end marijuana prohibition that can be “a healthy thing to do,” but it is important to choose a cause that is meaningful to you personally. Since you are reading my newsletter, it would not be too far off base to conclude that marijuana plays an important part in your life.

Even if low self-esteem is not your problem, multiple studies supported by the prestigious Mayo Clinic have shown that having a passionately enthusiastic purpose in life can reduce the likelihood of cognitive decline, delay the onset of dementia and even add years to your life.

No matter your level of self-worth, you know that marijuana plays a significant role as part of a healthy lifestyle. For yourself, your family and your community, make that resolution to use your valuable time to end marijuana prohibition and support legalization.

As if to underscore the importance of ending marijuana prohibition, marijuana ingestion can help significantly in following through on your resolution to shift the marijuana paradigm by enhancing and facilitating political participation through its legendary ability to reduce anxiety, ease socialization and just making whatever you do more fun. Do not feel guilty or hesitate to consume cannabis while you shift the paradigm. 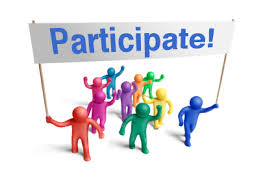 Prevent cancer, get a good night’s sleep and have safe, lively, enjoyable and productive times as you exuberantly join forces with friends, old and new, who are working alongside you to end marijuana prohibition. Make that resolution now!

In Addition to Making that Resolution, You Might Consider . . .

Your support is the key to continuing our ability to provide services, information and representation with local, state and national officials. With the passage of Prop. 64 and the other legalization measures throughout the country, now is the time that your support is needed more than ever. There are very powerful forces aligning to knock down the advances that have been made and we need to fight them on every public and private level.

We are not asking for much - just 14¢ per day to MAPP by joining our 420 Club and committing to donating $4.20 a month to help fund MAPP’s programs and outreach to the community. It’s simple and easy to do – just CLICK HERE.

If making a monthly commitment at this time is not in the cards, consider making a one-time donation by CLICKING HERE.