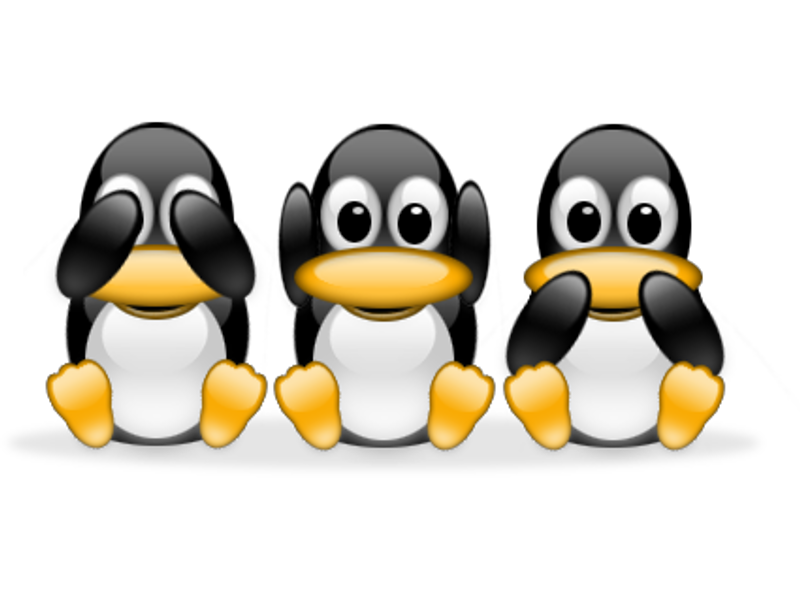 It's a Marijuana Expo

Except they don't want anyone to know

This is certainly not your average ganja expo with the same speakers you have heard a gazillion times before. In fact you wouldn’t know it’s even about marijuana from the flyers and promotional material being handed out by Desert Hot Springs, but this downtrodden, economically distressed city is now billing itself as a mecca for growth and opportunity and is inviting the world to attend its 2016 Desert Hot Springs Business Summit on Wednesday, Oct. 26,

The Business Summit is subtitled “Strengthening Our Economy with New Opportunities” where “Business Owners, Future Business Owners, Developers, Builders, Investors and Educators” can come and “learn about the many great business opportunities available to businesses in Desert Hot Springs.”

What is never mentioned anywhere in the promotional materials is that these “new opportunities” DHS is touting is the opportunity to cash in on the burgeoning marijuana industry with the 2 million square feet of cultivation facilities that are springing up in what used to be the empty, underutilized, scruffy, dilapidated and very dusty industrial warehouse district of DHS.

There is absolutely nothing else going on in DHS that is providing “new opportunities.” It’s all marijuana and nothing else but marijuana. Rather than continuing to buy into law enforcement’s worn-out shibboleth that marijuana distribution will cause businesses to flee, DHS city and business leaders see the boom in new development, new employment and the increased revenues to improve city services financed by the taxes on the marijuana industry as an incentive for new businesses to locate in DHS.

As noted above, no one reading the promotional materials would ever know that these “new opportunities” were made by possible by an expansions of legal marijuana cultivation and distribution facilities on a scale that has not been seen in California since 1937. The word marijuana, or any of its synonyms, is not mentioned once in the four page informational packet. To see for yourself CLICK HERE.

Although the promotional materials are too timid to intone “the plant that dare not speak its name,” I cannot imagine that these “dignitaries” are not aware that the DHS 2016 Business Summit is a celebration about marijuana as savior and how wonderful it will be for the people of DHS. If they do know, does that mean the old fear of marijuana is fading away with the swelling support of legalization? Maybe yes and maybe no.

Stone is challenging Ruiz for the 36th Congressional District – it’s a tight race. They are stumping for votes for sure – will it overcome their “reefer fearfulness” and they will show up as billed? As for the other dignitaries, they are not in tight races so maybe they will be there and maybe they won’t. I’m sure DHS Mayor Matas will be there so you are assured of at least one actual dignitary and not just a “representative.”

It is truly an irony that could be a George Carlin routine, but the folks at DHS have come up with a new euphemism.  Rather than say marijuana or cannabis or ganja industry, DHS refers to it as a "Cultivation Industry" with one of the two seminars actually entitled ‘Cultivation Industry: Advantages to Desert Hot Springs.”

Of course the only advantage is that DHS will license marijuana growers and most other cities won’t. So although the seminar alludes to the “cultivation industry” the only cultivation coming to DHS is marijuana cultivation.

“Cultivation industry” is such a cop-out. There was no cultivation industry in DHS before marijuana and there will not be any others. Marijuana has so driven up land prices, that even if some other “cultivation industry” wanted to locate in DHS, they couldn’t as land has become so astronomically expensive that no one else can possibly afford to cultivate there. That is except for maybe heroin poppies and coca plants but DHS isn’t licensing them – yet.

What is so hypocritical is that DHS has no desire to entice other cultivators to cultivate other plants. They are taxing marijuana at $10 per square foot so if the two million square feet of cultivation space is used for growing carrots, DHS will hardly get a dime let alone the $20 million plus they expect to make from the marijuana licenses. 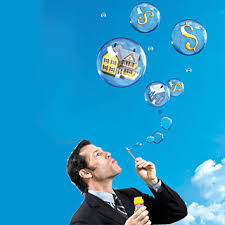 There was the Tech-Bubble, the Land Bubble and the Stock Bubble and now there appears to be the Marijuana Bubble. DHS is getting in relatively early so they may actually make good before it bursts when other cities and counties start allowing massive cultivation and distribution. Until then DHS is going to ride the wave until it crashes.

If you have the time to spare to make the drive out to DHS, I think you will find it interesting and even amusing. It’s not going to be a ganja fest, but it is going to be unlike any marijuana expo you have ever been too.

The Business Summit is this Wed. Oct. 26 and begins at 8 a.m. with a meet and greet continental breakfast. This is followed by two seminars from 9 a.m. to 11:00 a.m. The seminars are entitled:

From 11:00 am to 1 p.m. the Exhibitor Expo opens with booths and information from cultivators, distributors, other businesses and government agencies. MAPP will have a booth there distributing medical marijuana and other information.

The DHS Business Summit takes place at the Boys and Girls Club (so much for sending the wrong message to children), 11750 Cholla Dr., Desert Hot Springs 92240. There is no charge for admission.

A special presentation by Long Term 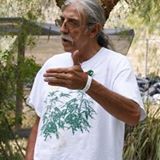 Taking a straightforward but somewhat unorthodox approach to using cannabis, Tom will discuss how to get healthy without getting high, what types of products give the best results, how to get the right dose and most importantly how to save money.