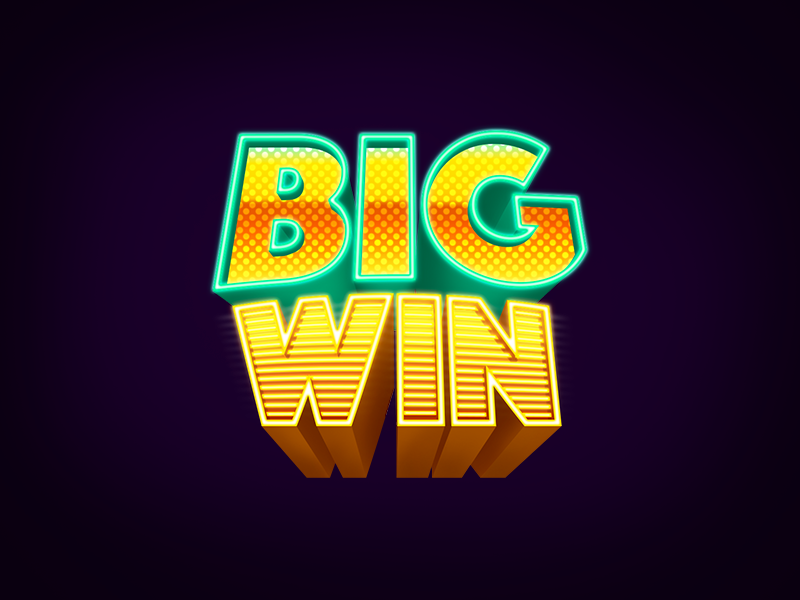 A San Bernardino County Superior Court judge has eviscerated an ordinance enacted by the city of Fontana that was so onerous and restrictive that it was effectively a defacto ban. In the two years it was in force, not one single resident applied for a permit to cultivate six plants indoors as permitted under Prop. 64. 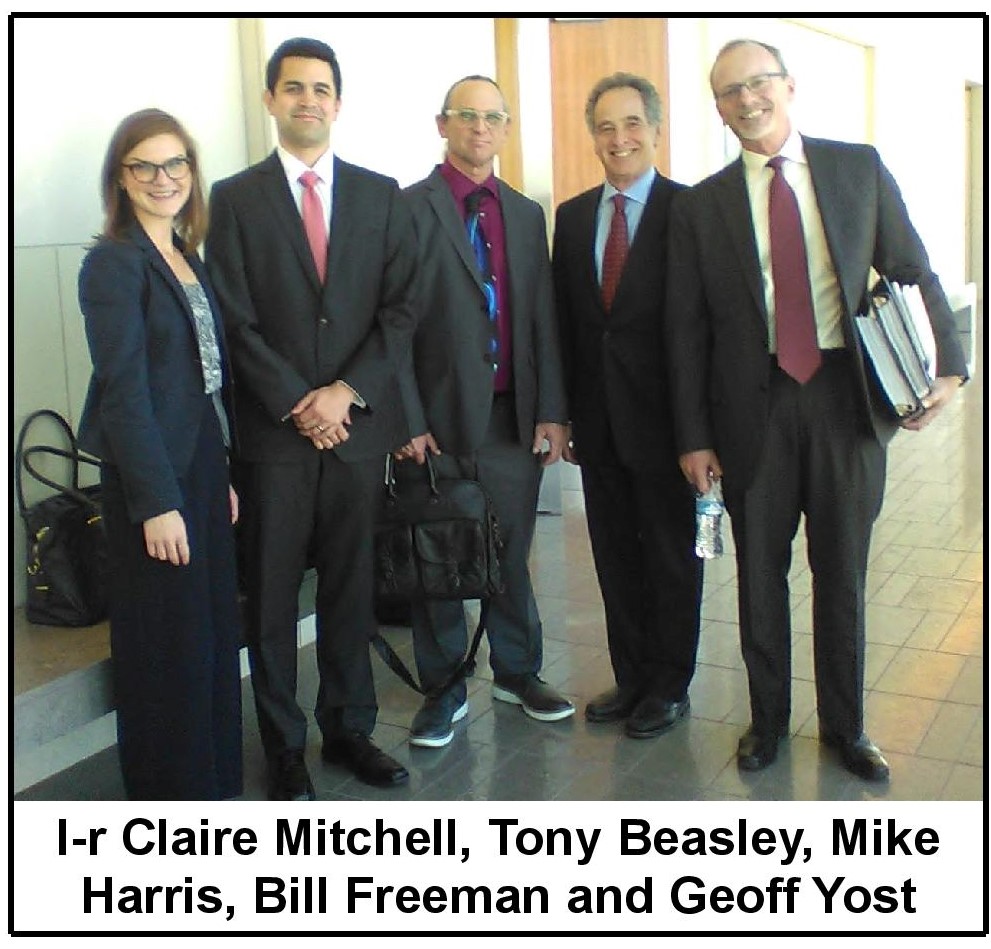 A lawsuit filed on behalf of Fontana resident Michael Harris by the Drug Policy Alliance and the ACLU contended that the ordinance contradicts state law, sets unreasonable personal conduct and growing space restrictions and charges an arbitrarily high fee to obtain and renew a permit. With the ACLU and a team of lawyers from O’Melveny and Meyers, one of the largest and most respected law firms in California, representing Harris, the suit is the first legal test of how far a California city or county can go in restricting a residents’ right to grow six plants as permitted by Prop. 64.

That the intent of the Fontana ordinance was to restrict rather than regulate was made clear in January when Fontana City Manager Ken Hunt told council members “It is our intent behind this that this ordinance is not a permissive regulation, it is a restrictive regulation, By adopting this, you are placing more restrictions on the personal growth of marijuana.”

Prop. 64 does give cities and counties authority to ban all marijuana businesses but they cannot ban personal indoor cultivation of six plants. They cannot limit or undo by restrictive regulations the legal right of adults to cultivate marijuana in their homes for their own personal use.

Of particular concern was that Fontana’s ordinance made it a misdemeanor to grow six plants at home without a permit., thereby criminalizing the very conduct that Prop. 64 had made legal. 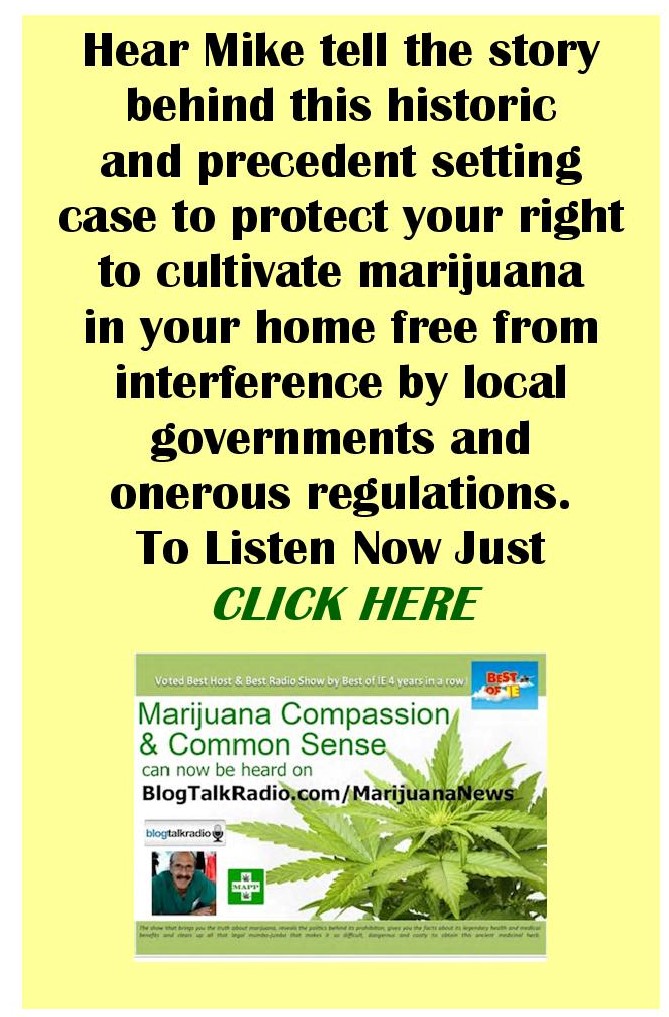 On  Friday, October 26 Judge David Cohn released his ruling in which he agreed with the plaintiffs that the ordinance was too restrictive and was not "reasonable" as required by Prop. 64. Among the many provisions the judged tossed included the need to have a separate room for growing cannabis, paying for fingerprinting/background checks, having no felony convictions within the previous five years, having no outstanding payments due to the city, obtaining a landlord’s permission to grow as well as the permitting fee itself.

Elucidating on the portion of the ordinance requiring a separate room for growing marijuana, Judge Cohn pointed out that the requirement would restrict cultivation only to people wealthy enough to have a room in their homes that can be set aside specifically for growing.

Judge Cohen admonished Jeff Dunn, the attorney for BB&K representing Fontana (who was also the same attorney in the lawsuit filed by Riverside against the Inland Empire Patients Health and Wellness Center  which resulted in the disastrous California Supreme Court decision that cities could ban medical marijuana dispensaries under their zoning ordinances) that the only restriction Prop. 64 put in place for the personal cultivation of marijuana was that the person had to be at least 21 years of age.

In his tentative ruling before the final ruling was released, Judge Cohn had stated that “What the city has done here with its ordinance is it has completely prohibited certain persons who are 21 years of age from possessing the six plants. The city has narrowed the population of who can do this.”

For Fontana to put in place any further restrictions on who could and could not grow, such as not allowing anyone who owed any money to Fontana or didn’t have a spare room to cultivate marijuana in, is impermissible and violates the intent of the voters when they passed Prop. 64.

Although Fontana could rewrite the ordinance in a way that it could be compliant with the Judge Cohn’s ruling, that is unlikely as that would require the city to write reasonable regulations that would allow Fontana residents to grow marijuana essentially free from any interference from the city.

Fontana Mayor Acquanetta Warren acknowledged that the ordinance had been intentionally drawn up to make it as difficult as possible to grow marijuana as “This town has been a town of safety. And we’re trying with this initiative to make sure that we keep our residents safe — particularly our young people,” 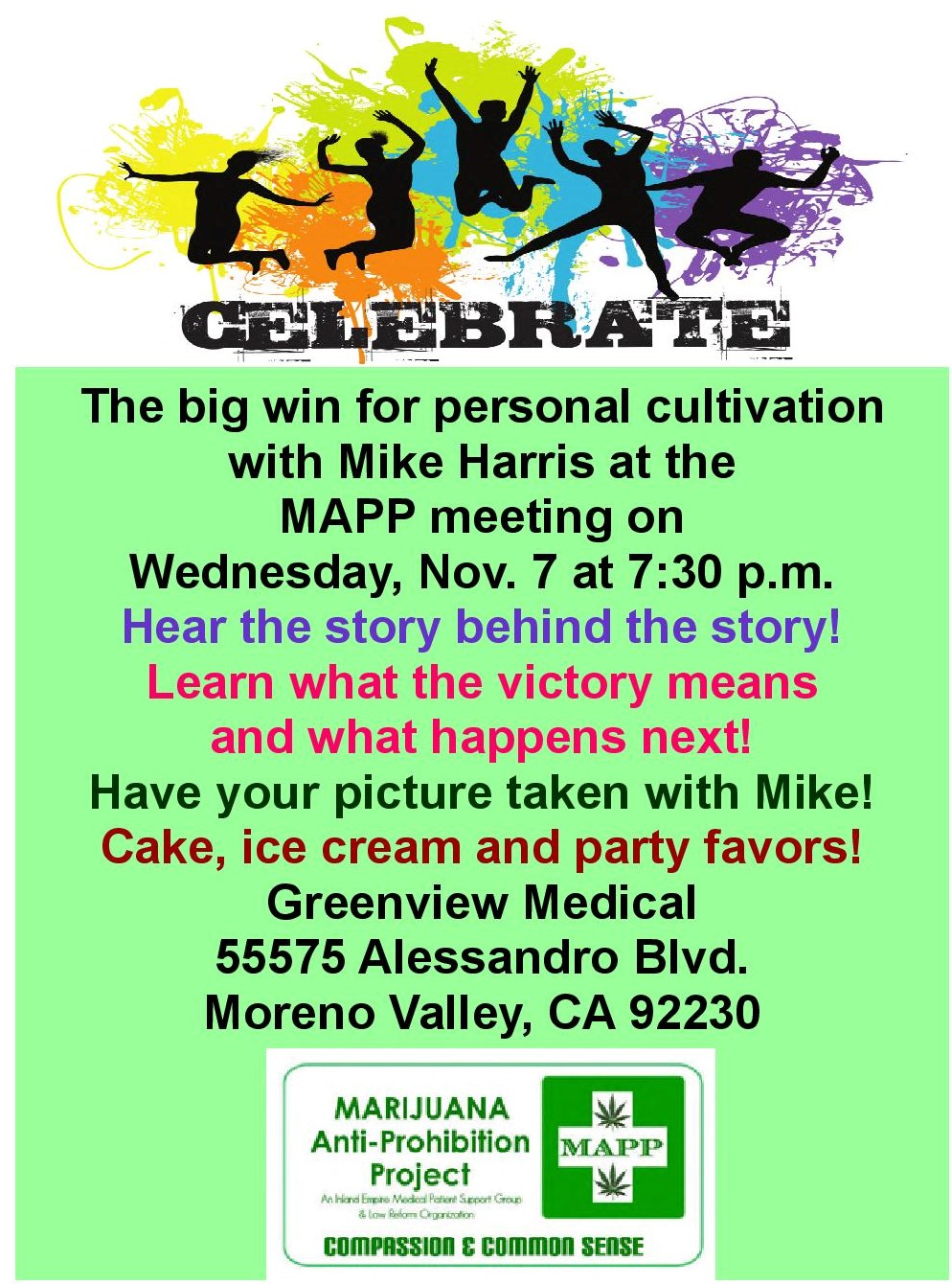 Fontana has ­­­­­60 days to file an appeal after the court enters its final judgement which should happen fairly soon. It is expected that Fontana will appeal all the way to the California  Supreme Court. Although it is hoped that this case will eventually serve as an example of what cities can and cannot do in regulating personal cultivation, the answer is at least one year away and maybe longer.