As detailed in the last blog, the MAPP meeting on Wed. August 3 will be a truly remarkable event in terms of community involvement, consciousness raising and camaraderie. In California, a number of Hmong farms have been targeted for growing medicinal cannabis – most of the raids have been in Siskiyou, Lassen and Trinity Counties but two weeks ago, a Hmong farm was raided in Riverside County. 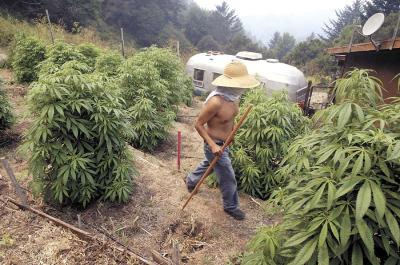 We need to defend our cultivators whether it is approaching retirement age hippy growers in Humboldt County or the Hmong in Riverside County. Whoever the target of law enforcement is when it comes to the cultivation of medical marijuana, it is of monumental concern because it continues to vilify our sources of marijuana while pushing a system down our throats that is unfair, complex, inordinately expensive and allows the banning of cultivation at the whim of local governments. 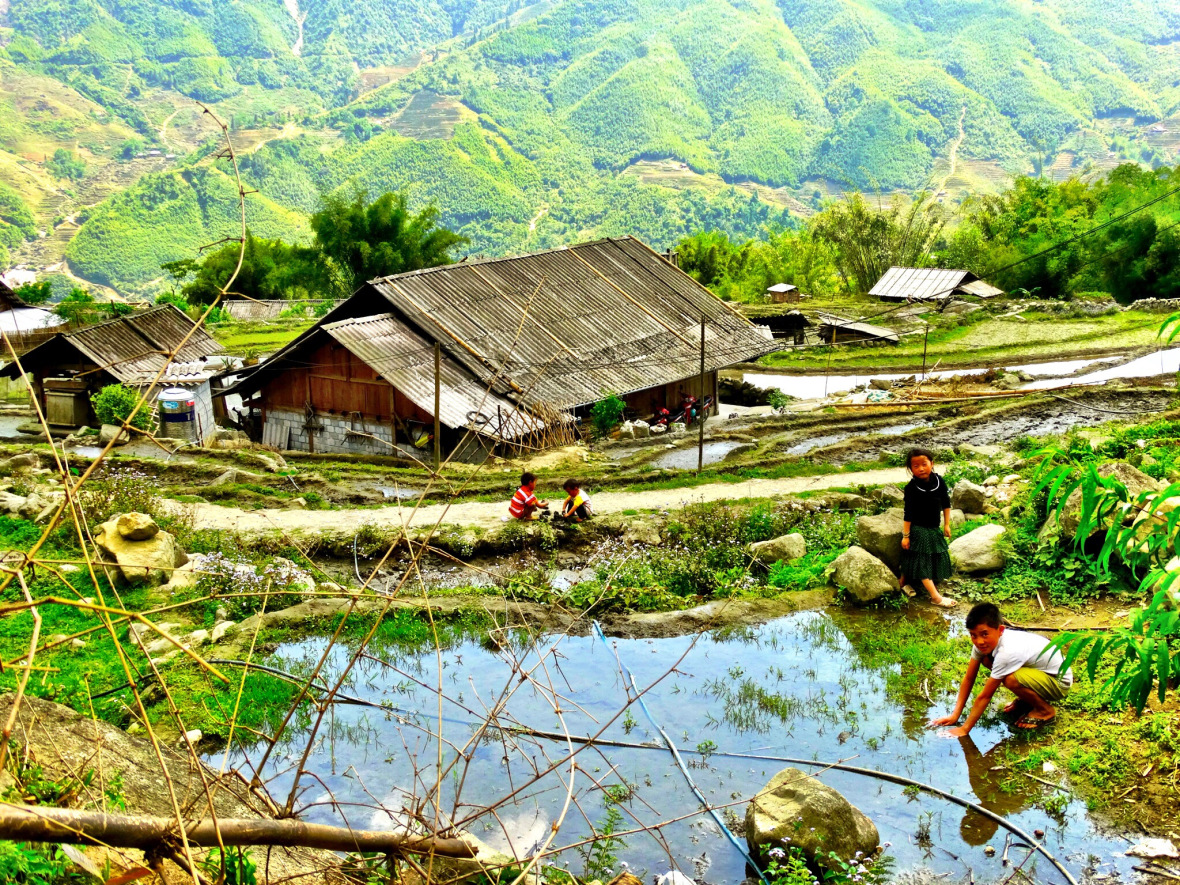 These raids are outrageous no matter who is targeted, but to target the Hmong is monumentally outrageous. The Hmong were firmly on the American side fighting the North Vietnam communists alongside American troops with guns, ammunition and training provided by the U.S. military. 30,000 to 40,000 Hmong perished during that war and when the war was over, the Hmong were seen as traitors and had to flee their mountainous homelands for their lives. 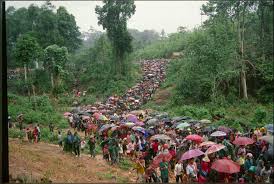 At the meeting you will meet Mai Vue who has been working closely with the Hmong community in Trinity, Shasta and Lassen Counties and has made presentations on their behalf before city councils, county boards and community organizations. She never expected to be working here in the Inland Empire until her parent’s farm in Riverside County was raided two weeks ago, but she is now. 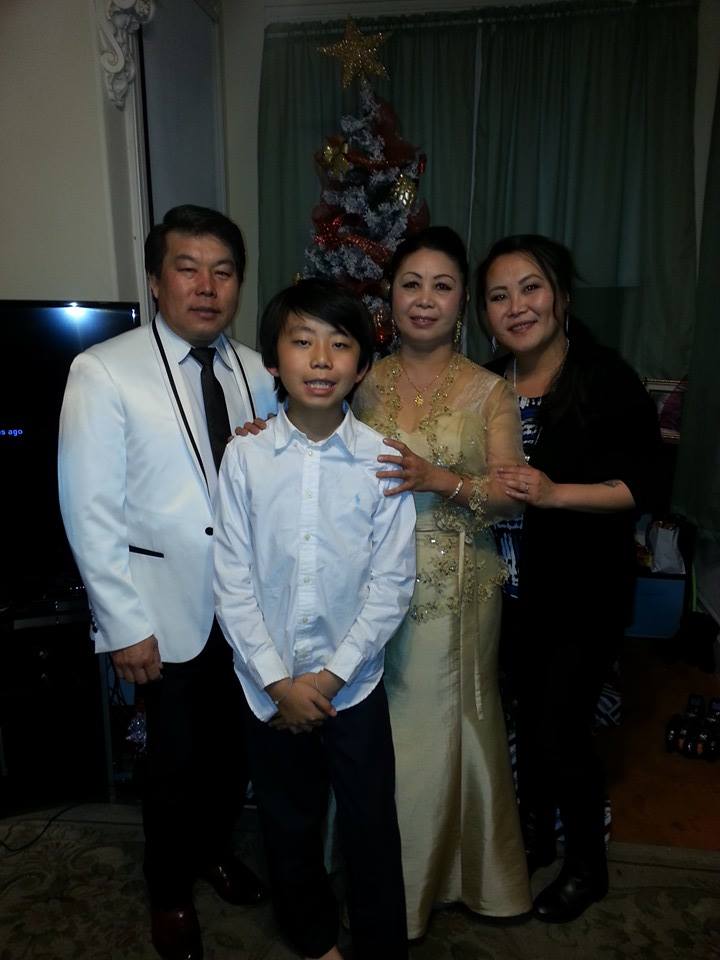 The raid of Mai’s parent’s farm has sent shockwaves throughout IE Hmong farmers and they fear who will be targeted next. Mai’s parents, Peter and Mai Lee (pictured her with Mai’s younger brother Peng) will be at the meeting along with several other Hmong farmers. You will have the unique opportunity to hear their stories and to personally meet them.

Also in attendance will be their attorney Stefan Borst-Censullo discussing their legal conundrum, what is being done to defend them and how this might affect other Hmong farmers and medical marijuana cultivators in general.

This is a meeting that is sure to be as inspiring as it is alarming where not only will you hear about a most grievous situation, but be part of a discussion on how to develop a more rational and clearheaded commercial cultivation system in the Inland Empire.

In case you didn’t see the correction I sent out to last Wednesday’s newsletter, the date for the meeting is Wed. August 3. The meeting begins at 7:30 p.m. As this is a cannabis welcoming location, we are for the first time ever having pre-meeting socialization at 7 p.m. and an after-meeting soiree at 9 p.m. so bring some of your finest bud and relax and enjoy while you learn and participate. Light refreshments will be served.

The meeting takes place at 1180 W. Highland Ave, San Bernardino 92405 conveniently located right off the 215 Freeway. Invite your friends and family to join you at the meeting.

Look forward to seeing you at this most audacious event.

If you live in the 42nd Assembly District, don’t miss this opportunity

42nd District Assemblymember Chad Mayes is holding a Morning Constituent Discussion from 8 a.m. to 10 a.m. at the The Roost at Hawk’s Landing restaurant at 55100 Martinez Trail, Yucca Valley 92284. The stated purpose of the meeting is for constituents to “Share Your Thoughts on Legislative and Community Issues.”

I will be going and I encourage everyone in the 42nd District to attend. There are number of medical marijuana tax issues that will be voted on in the Assembly in August as well as a critical asset forfeiture reform bill. If we do not let Assemblyman Mayes know our positions on these issues, then who will? Please join me at this important meeting for voters in the 42nd District which covers 29 Palms, down 62 to I-10 and then down the Coachella Valley to LaQuinta.

They are asking that people planning on coming RSVP at 760-346-6342. I can assure you that you will not be turned away if you do not RSVP, but it will give them an idea on how many people to expect so that adequate seating and whatever refreshment they are providing will be available.

Crystal Fantasy is presenting their monthly Medical Cannabis Education Day with showings and events. Our MAPP meeting is part of the Medical Cannabis Education Day. Topics to be covered will include information on the meeting with Assemblyman Chad Mayes, an analysis of Democratic and Republican conventions and positions on marijuana legalization, the raid on IE Hmong Cannabis farmers and somewhat alarming new research into second hand marijuana smoke.

Topics to be covered will include information on the meeting with Assemblyman Chad Mayes, an analysis of Democratic and Republican conventions and positions on marijuana legalization, the raid on IE Hmong Cannabis farmers and somewhat alarming new research into second hand marijuana smoke. 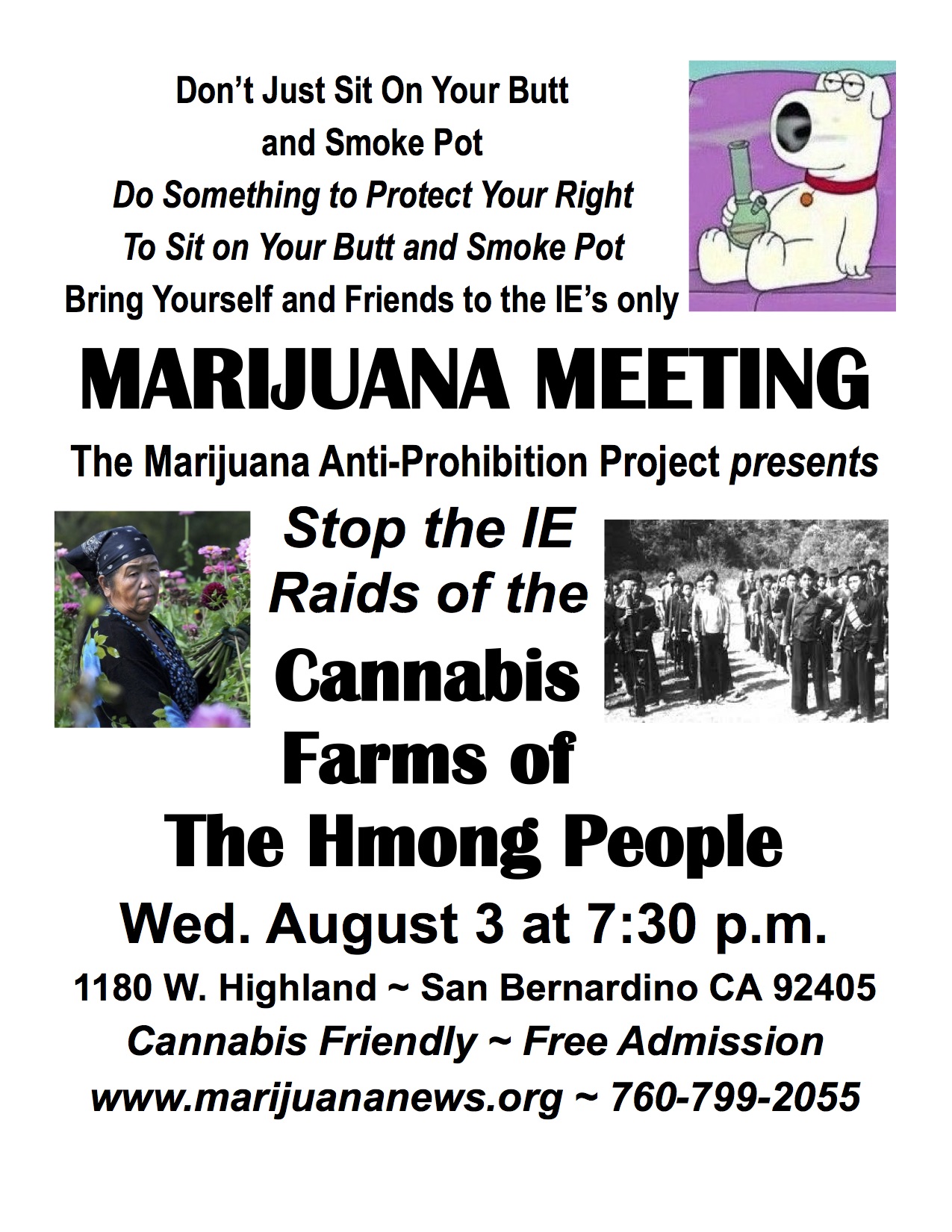