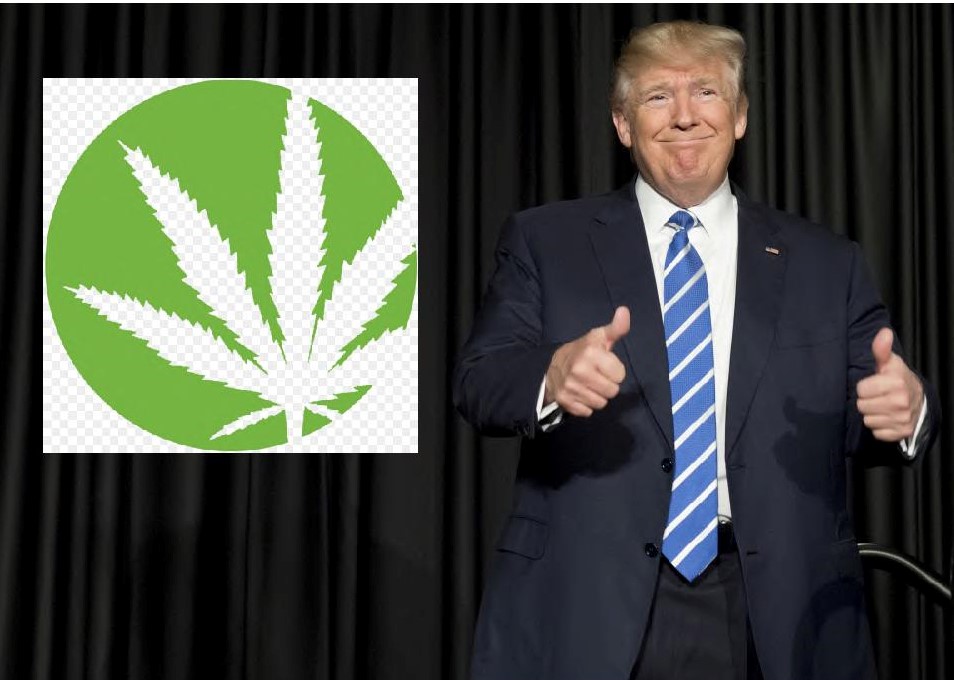 I have written about the very real possibility of federal marijuana prohibition coming to an end by 2020.  It is truly one of the few bipartisan issues being considered by Congress with both the House of Representatives and the Senate considering a number of bills that will end it once and for all. It is likely to pass the House if and when it comes up for a vote, but the fly in the ointment has always been what will Republican Senate Majority Leader Mitch McConnell do in the Senate and will President Trump sign it.

No doubt politics plays a role in his decision but in this case it is aimed at voters who are not part of his base as there are no chants of “free the weed” at his rallies. Hopefully he will put pressure on McConnell to let whatever bill gets to the Senate from the House come up for a vote so he can boast how, along with criminal justice reform, his administration supports ending federal marijuana prohibition.

To read the full story of this breath-taking step towards putting the final nail in the coffin of marijuana prohibition CLICK HERE. 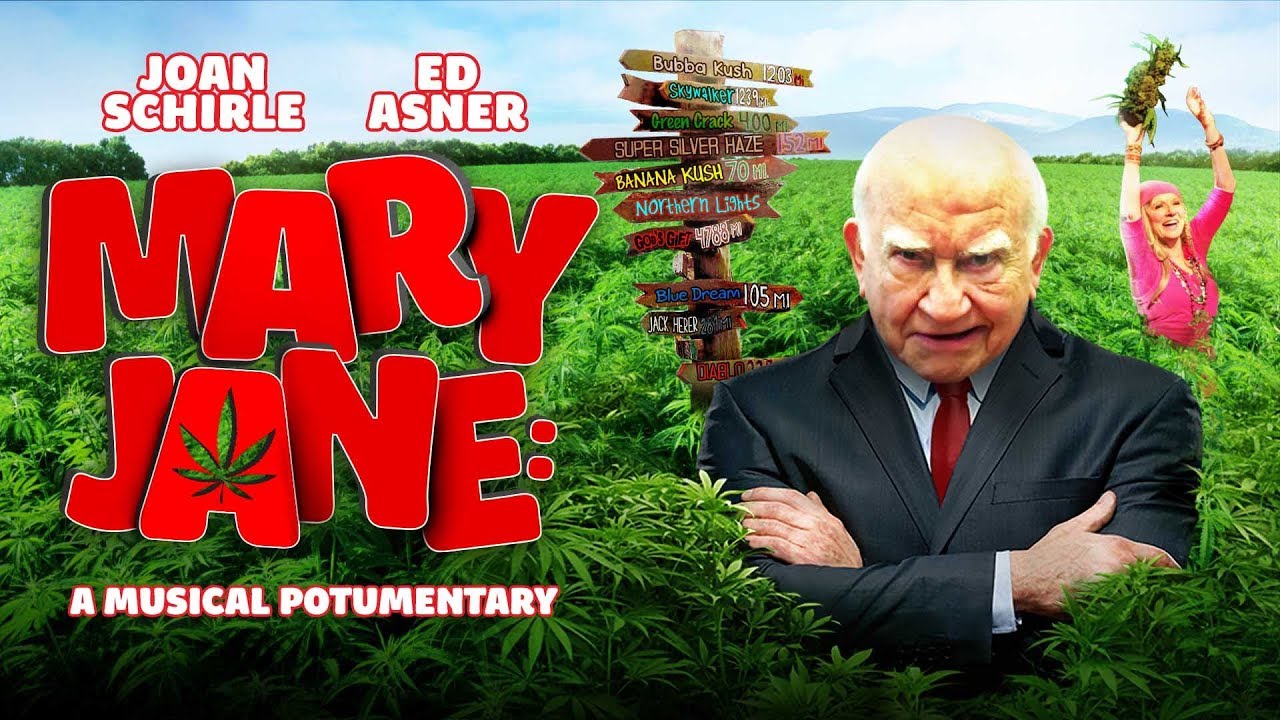 Completed in 2016 on the cusp of cannabis legalization in California, "Mary Jane, A Musical Potumentary” is “The Big Lebowski” and “The Rocky Horror Picture Show” morphed into the “La La Land” of cannabis legalization. A cameo from Ed Asner and 16 original songs create a most remarkable and fun movie shining a bright light on the cannabis culture which drove the economy of northern California’s “Emerald Triangle” for more than 40 years. 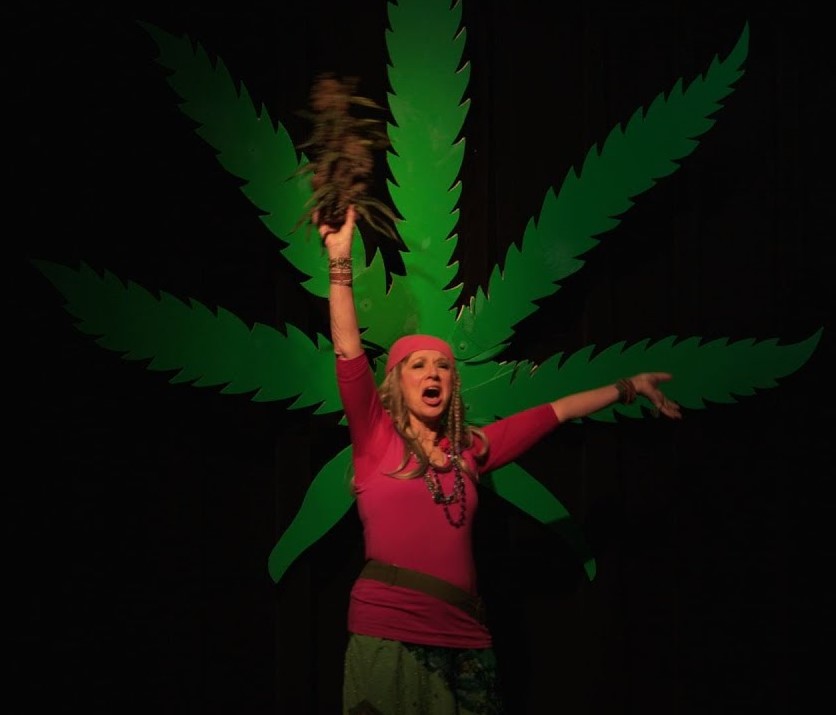 The film follows Mary Jane who left San Francisco after the “Summer of Love” in 1967 to become a ‘back to the land’ farmer in Humboldt County. Now she is struggling to come to terms with her life as a grower and mother in a black market economy where she has raised her son with cannabis farming as his only career option.

With legalization just around the corner, the film slyly asks will the corporations move in and take over? And will it be boom – or bust?

Never released for mainstream viewing in theatres across the country, it is now undergoing possible revision for a new and updated release. Sam Clauder, the film’s Executive Producer, has made the entire film available on Youtube.com. CLICK HERE to see the film’s three-minute trailer and CLICK HERE to see the film in all it’s wide screen glory. Sam has asked that you post your positive comments on the Youtube.com site and email your ideas for improvement and negative comments directly to [email protected].

Hook your computer up to your big screen TV, roll some joints, pack your pipe and fill your vaporizer then make some popcorn and snacks and settle back for one of the most extraordinary and entertaining cannabis films ever made.

Cannabis cultivation is a passion and a business for many in the Anza Valley. On Saturday, Sept. 7 Edison Gomez from the High Country Growers Association will be the featured speaker at the monthly meetings of the Marijuana Anti-Prohibition Project at Crystal Fantasy in downtown Palm Springs at 12 noon and at the Beatnik Lounge in Joshua Tree at 3 p.m. 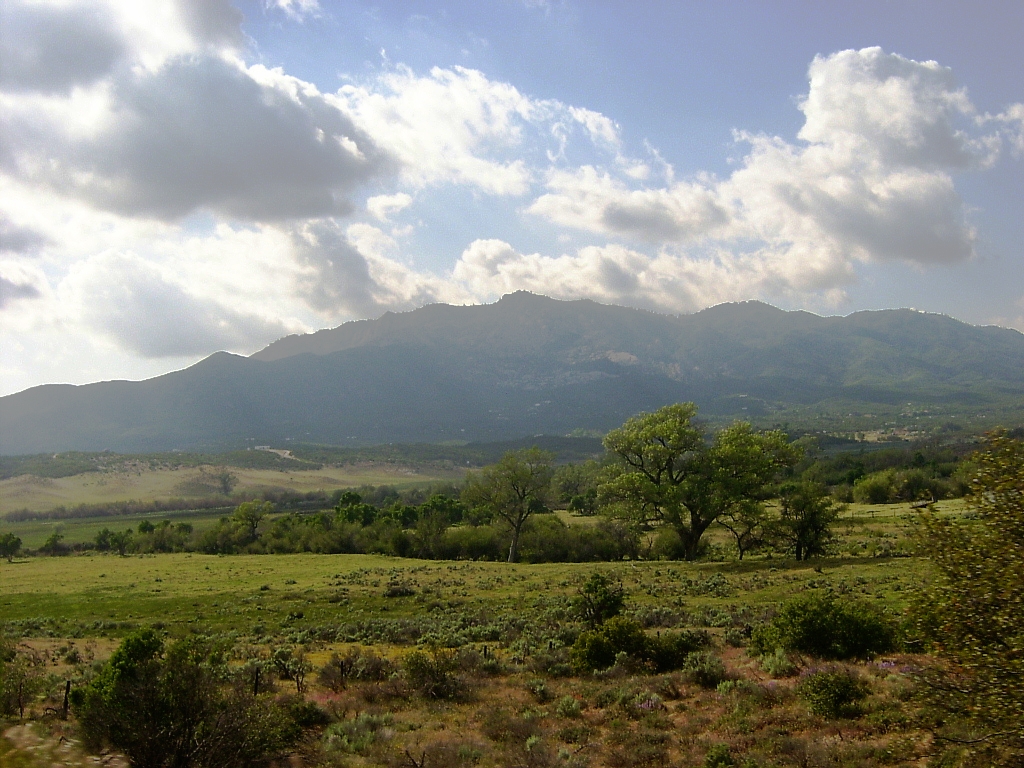 The Anza Valley is a beautiful and idyllic sparsely populated locale nestled in the Santa Rosa Mountains 40 miles southwest of Palm Springs and 90 miles northeast of San Diego. Long a small agricultural community with an ideal climate and rural location, it has for many years been a mecca for cannabis cultivation. With the advent of Prop. 64, many of the growers there have sought to legitimize their endeavors through inclusion in Riverside County's newly developed commercial cultivation ordinance, but have been thwarted by the Riverside County Board of Supervisors. 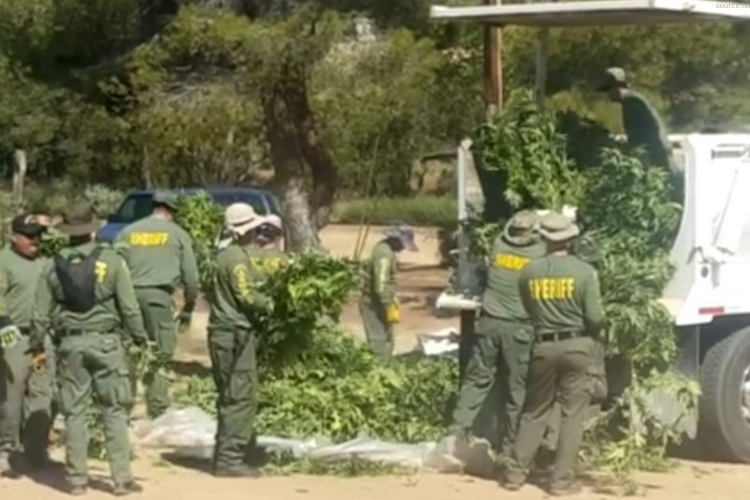 Not letting a murder investigation that had begun in the area on Tuesday evening interfere, approximately 80 search warrants were served on cannabis cultivators on Wednesday, June 5. With a staging area established at the local Hamilton High School in the unincorporated town of Anza, over 600 personnel including deputies from the Riverside County Sheriff's office, Army National Guard, Code Enforcement and Animal Control and other public safety agencies swarmed over the rural area serving warrants, confiscating crops and arresting local residents

Mr. Gomez will present a fascinating history of cannabis cultivation in the Anza Valley and insights into a community under siege. He will provide a first-hand account of the raid including why it happened, how the raid was conducted, who was affected and the how community is coming together to deal with its aftermath.

There is no charge to attend and all are welcome. Milk and cookies will be served.