After 50 Years, It's Finally Happening plus MAPP meet 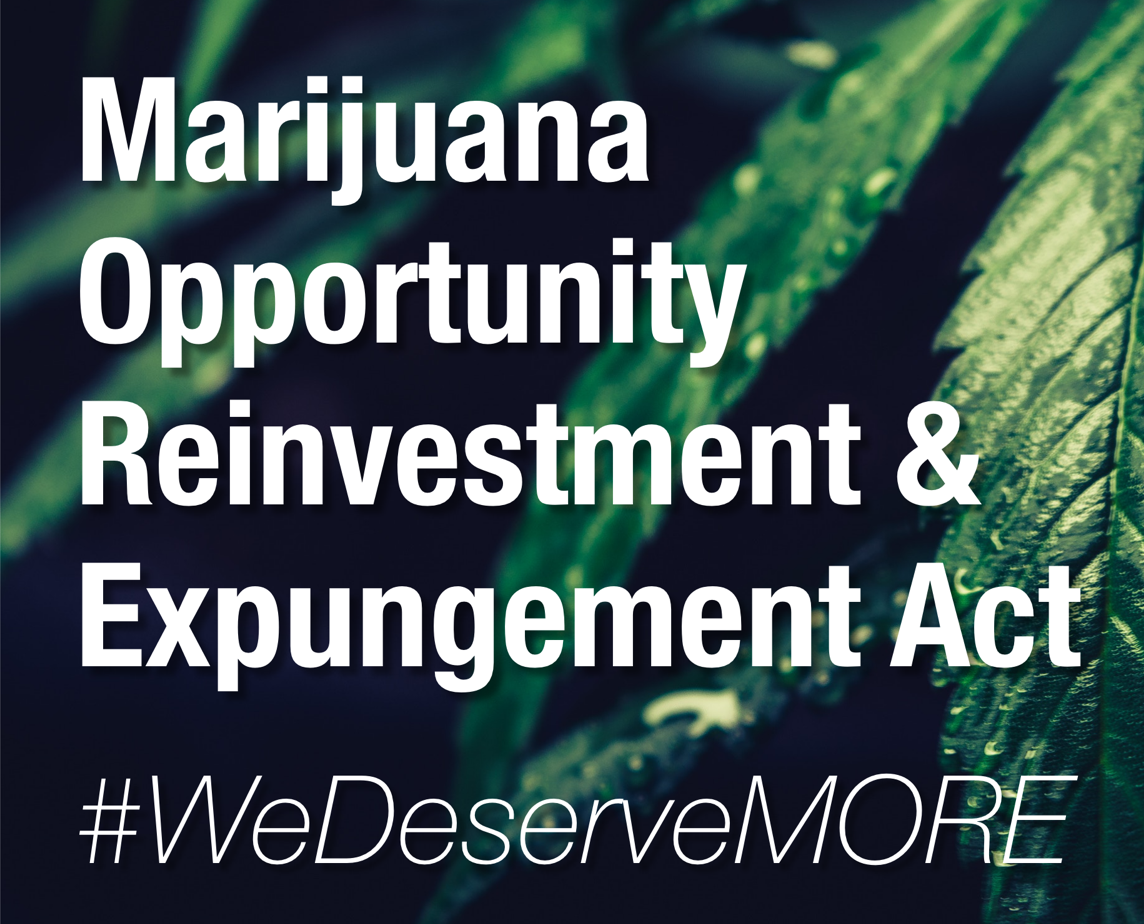 The most important piece of cannabis legislation since the Controlled Substances Act (CSA) made cannabis illegal in 1970 is coming up for a vote this Wednesday, Dec. 2 in the House of Representatives. It is the MORE (Marijuana Opportunity, Reinvestment, and Expungement) Act and it is important because it removes cannabis from the CSA which will end federal cannabis prohibition and turns regulation over to the states just like alcohol and tobacco.

The MORE Act does even more:

There have been some objections raised to the MORE Act by a few cannabis aficionados as it allows states to regulate cannabis like tobacco and they feel cannabis is not tobacco and should not be regulated in the same way.

The MORE act doesn’t mandate that cannabis be treated like tobacco but it does allow states to regulate cannabis any way they like and if they want to treat it like tobacco they can. 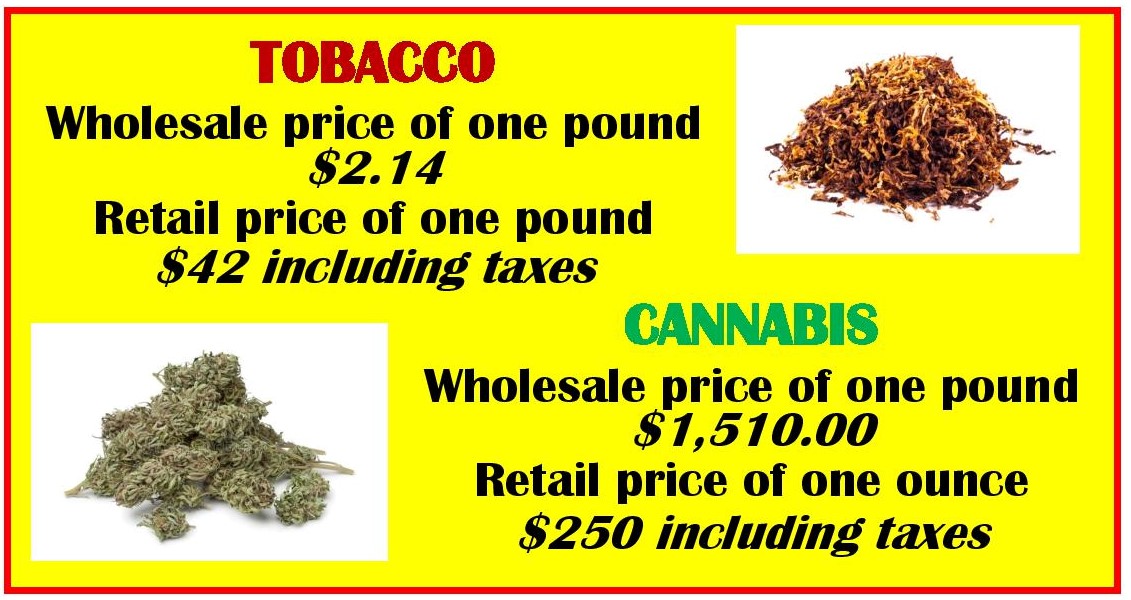 This is not necessarily a bad thing considering that you can get a pack of 20 tobacco cigarettes for under $10 including taxes. Also you can buy them just about everywhere including the ubiquitous convenience stores in which in 2019 there were 152,790 of which over 120,000 were operated by mom and pop and not by Circle K and 7-11.  If only cannabis were so cheaply and widely available - it would be a boon for medical patients and recreational users and even more of a boon for mom and pop.

Passage of the MORE Act by the House will move the fight to the Senate which is still run by Republican Mitch McConnel. Notwithstanding our newly elected Vice-President Kamala Harris is the MORE Act’s lead sponsor in the Senate, if Democrats fail in their Quixotic quest to secure the two Georgia Senate seats up for election in January, the MORE Act may never see the light of day on the Senate floor, as McConnel is no friend of cannabis reform.

With one out of every three Americans now living in states that allow for the use of cannabis by adults for any reason and states struggling to make up for COVID19 related lost revenue, its passage in the House will still be very important symbolically and could give state legislators the green light they need to pass cannabis legalization legislation. 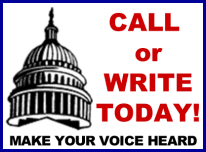 Taking 60 seconds to contact your Congressional representative is not an act of spinning your wheels, - it is the essence of citizen lobbying and is an important component of moving the needle significantly forward toward totally ending cannabis prohibition. Take that 60 seconds right now and contact your Congress person and tell them to Vote Yes on the More Act.

The absolutely best and easiest way is to call their office – it's so simple, you don’t even need to know the name of your Congressional Representative. Call the Congressional Switchboard at 202-224-3121 (you can call anytime as the Congressional switchboard operates 24/7) tell the real live person who answers the phone either the name of your Congressional Representative or the zip code in which you live and they will connect you to their office.  When you are connected tell the receptionist who answers the phone (or leave a voice-message if the office is closed and no one answers) that you want your Congress person to vote YES on the MORE Act. You can add a few more words if you want, but just telling them to vote YES on the MORE Act gets the point across succinctly and forcefully. 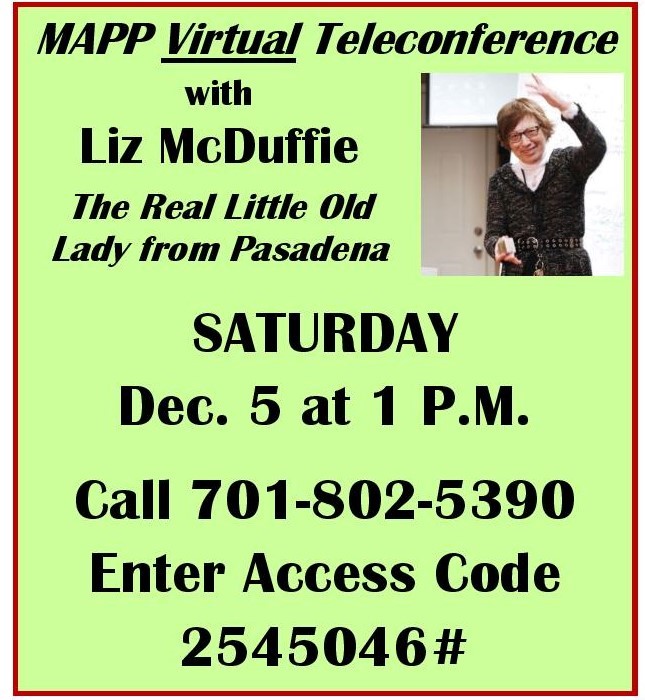 Liz McDuffie may not be “the terror of Colorado Boulevard,” but she is an extraordinary cannabis activist who strikes fear into the hearts of those who stand in the way of making cannabis mainstream and easily available to medical patients - especially in Pasadena where she lives and does her work for cannabis patients.

She will be the featured speaker at the virtual MAPP meeting on Sat. Dec. 5 at 1 p.m. where she will be speaking on her myriad activities in the cannabis community from serving on the Advisory Board for the National Institute of Health (NIH) Study of Cannabis Use Among Adults to her role as Director of the Medical Cannabis Caregivers Institute and founder of the Landmark Research Collective, California’s first clinical teaching dispensary for Complementary and Alternative (CAM) Practitioners specializing in cannabis therapeutics.