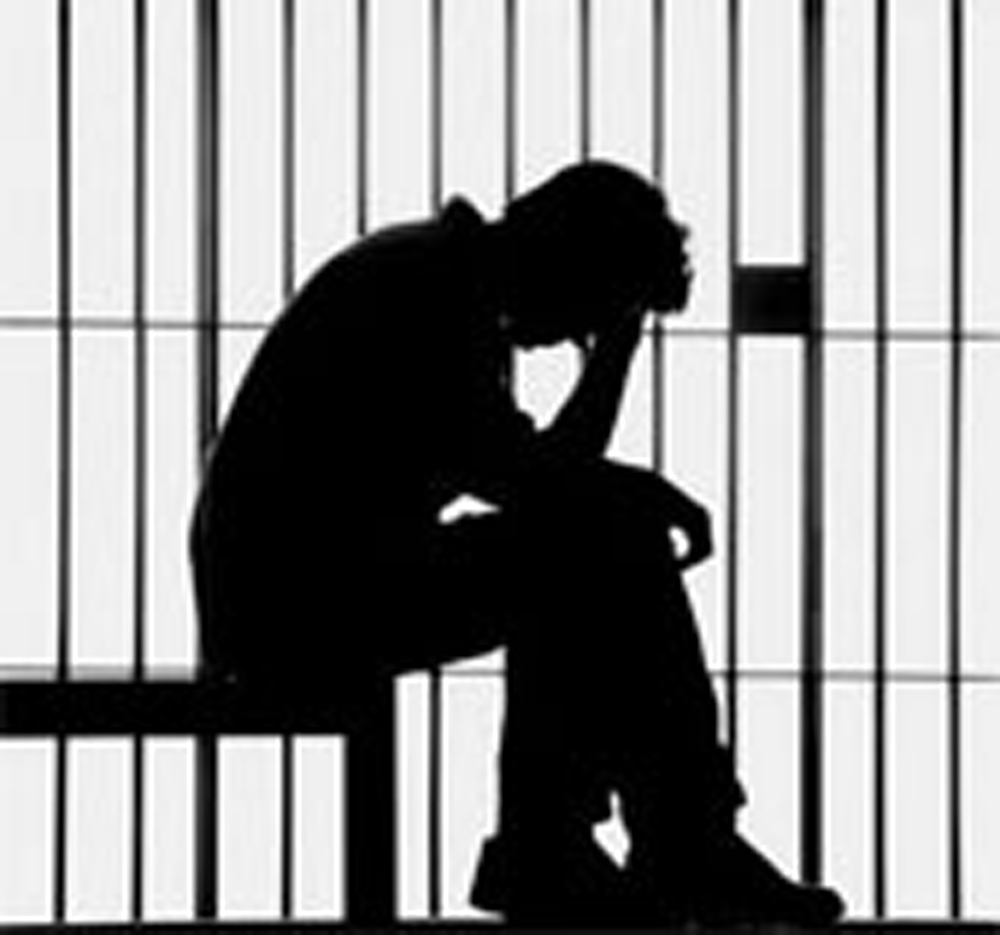 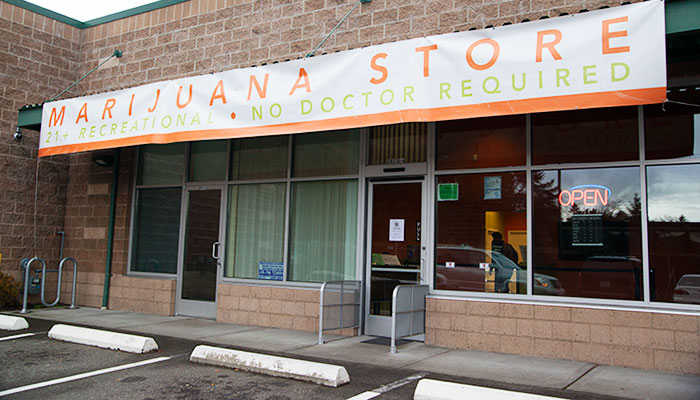 Luke Scarmazzo is serving a 20-year mandatory minimum sentence for “conducting a criminal enterprise, cultivating more than 100 marijuana plants and possession with intent to distribute.” Luke Scarmazzo and partner Ricardo Montes operated The California Healthcare Collective in Modesto, Calif. This letter was written from solitary confinement at FCI Lompoc, in Southern California.

He has written a poignant and insightful letter from prison about just not his unfair, cruel and unjust imprisonment, but about the current state of marijuana law reform and the need for continued action.

It is interesting to note that in the letter he writes that President Obama has pardoned his partner and co-defendant Ricardo Montes. It is interesting to note that President Obama many pardons to non-violent drug and marijuana offenders. Although it is still early in the Trump administration, his one pardon of former Arizona Sheriff Joe Arpaio, who was convicted of criminal contempt in a racial-profiling case related to his hardline tactics while going after undocumented immigrants, does not portend well for those convicted of marijuana or drug offenses.

It certainly underscores both the difference in views on enforcement of laws, temperament and compassion of President Trump vs. President Obama.

The Suspense is Over

AB 1578, which would prevent state and local police from assisting the feds in the arrest and prosecution of marijuana providers in compliance with California law, has been relegated to a suspense file and will not be considered by the state legislature until after January 1. For those of you who took the time to call your state senator (and thank you very much for doing so), this may be a bit frustrating but it’s all part of the political game.

The move came after Democrats got a little panicked over passing the ganja sanctuary bill at the same time they passed an immigrant sanctuary bill that would prevent law enforcement from cooperating with the feds in the arrest of undocumented immigrants. Dems do the right thing - just doing too many rights things at one time is scary

Although there is no real rational reason why they both couldn’t be passed, the nitty-gritty political reality was that the ganja sanctuary bill did not have anywhere near the voluminous support the immigrant sanctuary bill did so it got relegated to the suspense file.

As it stands the 3-month extension of the federal budget bill and the raising of the debt ceiling that was made in unlikely and seemingly implausible deal between Trump and the Democratic leaders in Congress (without any significant input from Republicans) includes the continuation of the Rohrabacher-Farr Amendment that prevents the Justice Dept. from enforcing federal law in states that have regulated medical marijuana distribution systems.

That doesn’t mean we should let our guard down but rather we should see this as a period in which we must continue to demand recognition of state laws by the federal government while the Trump Administration and the Republican controlled congress continue to not get much done.

As for AB 1578, those in the know are predicting that it will get passed by the California senate in January followed by a vote of concurrence in the Assembly and then to the Governor where it is expected to be signed.  It is certainly not a done deal, but it was not killed in Senate which is a good indication that it will eventually get passed. 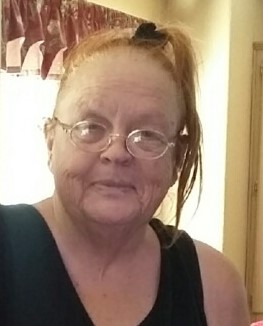 Wanda Smith has always been a dedicated advocate and worker for medical marijuana and marijuana law reform. Even though she lives literally out in the middle of nowhere near Phelan, Wanda regularly made it to our meetings and most importantly to numerous city council and council board meetings.

At these meetings she was a persuasive and sincere spokesperson on behalf of medical marijuana patients and their right to have safe, reliable and local access to marijuana. Who could disagree with her motherly looks and admonitions?

Never one to turn us or anyone down when they needed help, she now needs our help. On September 3, Rob, her husband of 50 years, died unexpectedly. Living together for so many years literally out-in-the-middle of nowhere on the outskirts of Phelan, they got by day to day with water trucked in and a diesel electric generator for power. They were about as off the grid as possible. Living as simply as they need, she is not prepared or equipped to handle the funeral and other expenses associated with the loss of her husband and needs our help.

A small group of her friends, and I am privileged to be one of them, have come together to hold a fundraiser to provide her with the needed funds to help with these expenses and the adjustment to a life without her partner of 50 years.

The fundraiser will take place on the evening of Wednesday, October 4. It is being held in the private banquet room at Brandon’s Restaurant in Moreno Valley. Although we are all saddened by the death of her husband, the fundraiser will be a joyous celebration of life.

To raise funds, there will be both an auction and a raffle with many prizes donated by her friends. We are looking for additional raffle prizes and auction items and would appreciate donations. Yes donations of marijuana buds, edibles, tinctures and so on would be wonderful especially marijuana pipes and other accessories. Surely many of you have a bong and/or pipe and/or vaporizer that is just been sitting on the shelf collecting dust and could be donated to help raise funds at this worthwhile event. Donations, of course, do not have to be marijuana related and if you have other items that could be donated for the raffle or auction, they will be greatly appreciated as well.

A Facebook page is being developed where donations can be made directly to Wanda. Information on making donations directly to her as well as more information on the October 4 fundraiser will be found in the next newsletter. In the meantime, if you have any items you can donate, please either send me an email at [email protected] or give me a call at 760-799-2055. Wanda needs our help – she deserves whatever help we can provide. Your support and help is greatly appreciated. #cannabiscommunity #marijuana #fundraiser #marijuanalegalization #medicalmarijuana #browniemarydemocrats