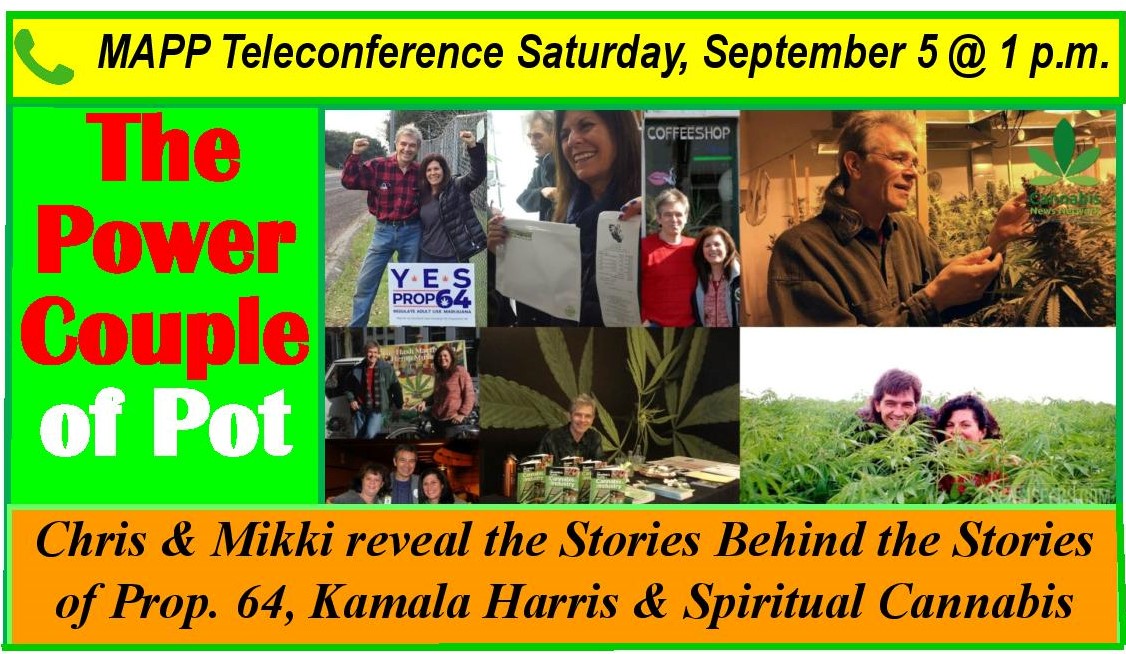 You may not have heard of Chris Conrad and Mikki Norris, but we’ve all been affected by their work. The Power Couple of Pot have traveled the world working for justice, created organizations, books, museums and exhibits and were instrumental in California’s legalization of both medicinal and adult use cannabis. 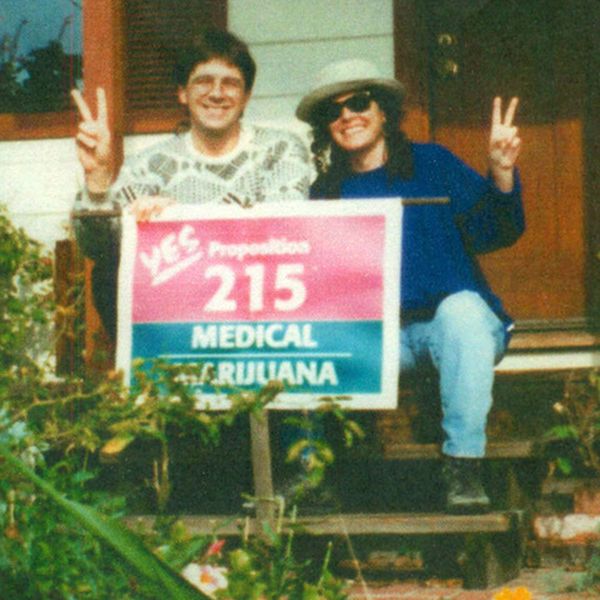 From Prop. 215 to Prop. 64, they have worked side by side with every major cannabis reform organization such as the Drug Policy Alliance, NORML and the Marijuana Policy Project. Their efforts and those of the many cannabis legalization activists have been critical in the success of brining cannabis out of the shadow of prohibition and into the light of safe, reliable, local and affordable legal access.

Chris and Mikki will be the featured speakers at the teleconference at 1 p.m. on Saturday, September 5 of the Marijuana Anti-Prohibition Project speaking on Prop. 64, Kamala Harris and the ancient and once again burgeoning movement for the spiritual uses of cannabis. 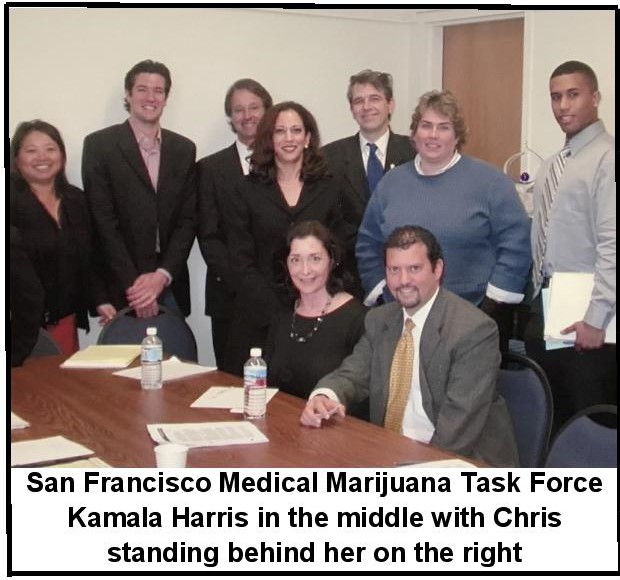 Their historical perspective on cannabis legalization in California is legendary. Not only involved in the creation and passage of. Prop. 215, the first medical marijuana initiative in the nation, they were committed to making it work after passage. In 2004 Chris became a member of San Francisco’s Medical Marijuana Task Force where he worked with then SF District Attorney Kamala Harris.

A great deal of controversy surrounds Ms. Harris’s tenure as DA and Chris will present a first-person perspective on whether she helped or hindered implementation of Prop. 215 in SF. He will also present a nuanced and reasoned look at her position and actions on medical marijuana and legalization as California’s Attorney General and U.S. Senator as well as what her role would be as Vice-President in advancing legalization if Biden wins the presidency.

The point people specifically working with the medical marijuana community for the passage of Prop. 64, Chris and Mikki will reveal the much heralded and derided story behind the story of the passage of California’s legalization initiative.

Mikki has become extensively involved in the spiritual uses of cannabis and is working to create a welcoming environment for the many different types of spirit-centered cannabis ingestion. She will review the legal landscape surrounding the increasing use of cannabis for spiritual enlightenment and what needs to be done to make it as acceptable as any other sacramental plant.

Join Chris and Mikki on Saturday, Sept. 5 at 1 p.m. for the free MAPPteleconference for the stories of the plant that have shaped your life. There will be plenty of time for questions following the presentations.

This is not a Zoom or Webex conference – it is a true teleconference done on your telephone. No need to have a computer or dress up for the camera – you can truly come as you are. The telephone number to call to meet, hear and chat with Chris and Mikki is 701-802-5390 and the access code is 2545046#. 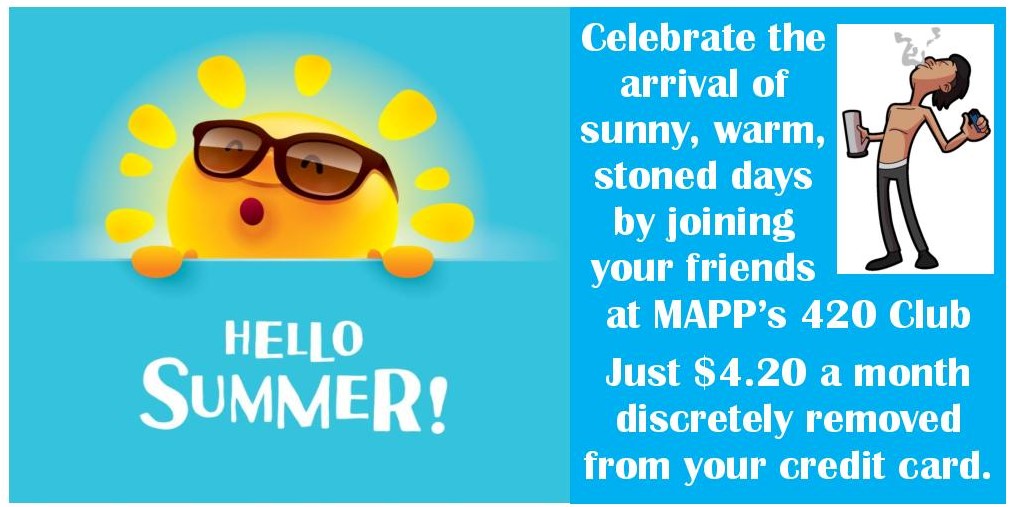