Four of the five Riverside County Supervisors appear to be backsliding on their commitment to implement the commercial business provisions of Prop. 64 as reported by the Riverside Press-Enterprise. This is a major step backwards from their commitment to allowing marijuana businesses to operate when a committee was formed last year to develop an ordinance to license, regulate and tax marijuana businesses.

There will be a critical meeting by the Board of Supervisors (BOS) on whether to honor their commitment or to renege on it this Tuesday, March 20 at 1:30 p.m. at the Riverside Co. Administration Bldg, 4080 Lemon St. At this meeting, Board members will be discussing whether they want to continue with the drafting of an ordinance allowing for marijuana businesses or continue the total ban.

This poorly publicized meeting comes as a complete surprise. Last year the Riverside Co Board of Supervisors appointed a committee to draft an ordinance and tax measure to be voted on in November 2018 to allow for the regulation, licensing and taxation of commercial marijuana businesses as allowed under Prop. 64. Serving on the committee was Supervisor Kevin Jeffries and Supervisor Chuck Washington.

The idea was that a draft ordinance was supposed to be released in January 2018 for public comment. When January came and went and then February did the same, I should have been suspicious that some skullduggery was afoot. As far as I know, this committee had held no public meetings while the ordinance was supposedly being drafted. Also as far as I know, I have heard of absolutely no one being contacted for input on the drafting of the ordinance.

After Riverside County enacted one of the most enlightened personal cultivation ordinances in the state, I had been lulled into complacency believing that after years of fierce opposition, antagonism and hostility to all things marijuana, the BOS had seen the writing on the wall and was finally going to do the right thing. WRONG!!!!

In a report presented to the Aug. 29, 2017 BOS meeting, it seemed that the County was pro-actively moving forward as committee members Jeffries and Washington wrote “The ad-hoc committee concluded that developing a comprehensive regulatory framework, for the Board’s consideration, related to medicinal and adult-use cannabis businesses and a companion tax measure would enable the County to better manage an already growing and uncontrolled industry.”

In an August 2017 article in the Riverside Press-Enterprise, Supervisor Kevin Jeffries is quoted as saying “Local government lost this battle when the voters of California and Riverside County decided to legalize marijuana in phases. The only question now for local government is do they want to keep spending taxpayer money while the black market thrives, or do they want to get out in front of it and do what government does best – regulate it and tax it? I didn’t vote for it, but we are obligated to respect the will of the voters.”

Now it appears that they may not give a damn about any obligation to “respect the will of the voters.”

Like when we were able to change the BOS mindset to ban all patient marijuana cultivation and instead institute a viable and reasonable cultivation ordinance, we need to be at this meeting in big numbers and make our voices heard to allow marijuana businesses to cultivate, manufacture and distribute marijuana in unincorporated Riverside County.

We need to not just remind but insist that Riverside Co. honor its commitment made in August 2017 to submit an initiative to Riverside Co. voters to license, regulate and tax marijuana businesses as permitted under Prop. 64 which, incidentally, passed in Riverside County. 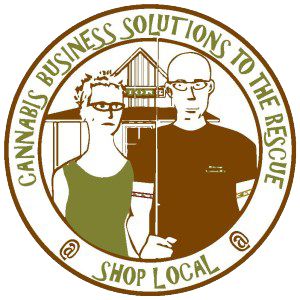 MOST IMPORTANTLY we must emphatically insist that this ordinance allow for the licensing of microbusinesses as permitted under Prop. 64 so that small operators can cultivate, manufacture and distribute marijuana in the same way that small vineyards, wineries and microbreweries operate in the beer and wine industry. Most cities and counties that have passed ordinances allowing marijuana businesses have not made provisions for licensing microbusinesses. Riverside County with its large rural and agricultural base yet close to large metropolitan areas is the ideal county for cannabis microbusinesses.

We must also insist that the drafting of this ordinance not be made behind closed doors, but through a transparent public committee process similar to what Palm Springs did back in 2008 when it drafted and eventually enacted the first ordinance in the Inland Empire allowing for the distribution of medical marijuana. The Palm Springs committee was composed of two council members, the city attorney, chief of police, planning department director and a broad cross-section of community members. We should expect no less of Riverside County.

It is absolutely critical that as many of you as possible attend this meeting whether it is to speak or be an applauding member of the community demanding that this ordinance be drafted and submitted to the voters in November 2018.

Get as many friends, family members and whoever else you can to attend the meetings at the Riverside Co. Administrative Center. Here’s the meeting info:

What if you cannot make the meeting?

If you cannot make the meeting, then send an email to the Riverside Co. Clerk of the Board at [email protected]. In the email tell Ms. Harper-Ihem why you are in support of the drafting of the ordinance utilizing the three points above and any other points you want to make. You can also call the Clerk of the Board at 951-955-1069, but do send an email as it will be included in the official record of the meeting and will be provided to every member of the Board.

In my last newsletter entitled Gripes, Grumbles and Grouses over Prop. 64, I wrote: 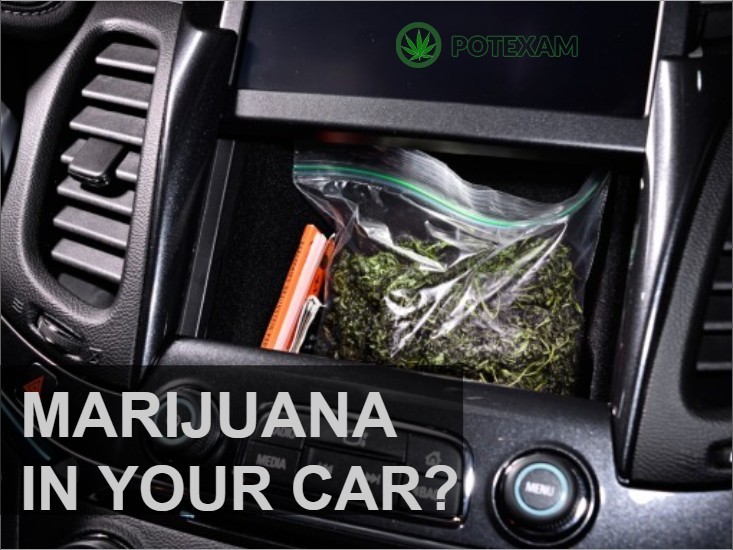 That isn’t quite accurate. A medical marijuana patient can have a container that has been opened, but it must be closed while in the car so bottles must be capped, boxes closed and baggies zip-locked. Recreational users cannot have anything that has been opened and the seal broken – capping, closing and zip-locking is not an option. It must be stored in the trunk.

Loose marijuana is verboten for both medical and recreational users and must be stored in the trunk. Two things I am not sure of is:

1 - what if your car is a hatchback and does not have a trunk?

2 – would a baggy that is not a ziplock be considered closed if it is rolled up?

Just $4.20 a month helps MAPP keep you informed protecting your right to safe, reliable, local and affordable access to marijuana