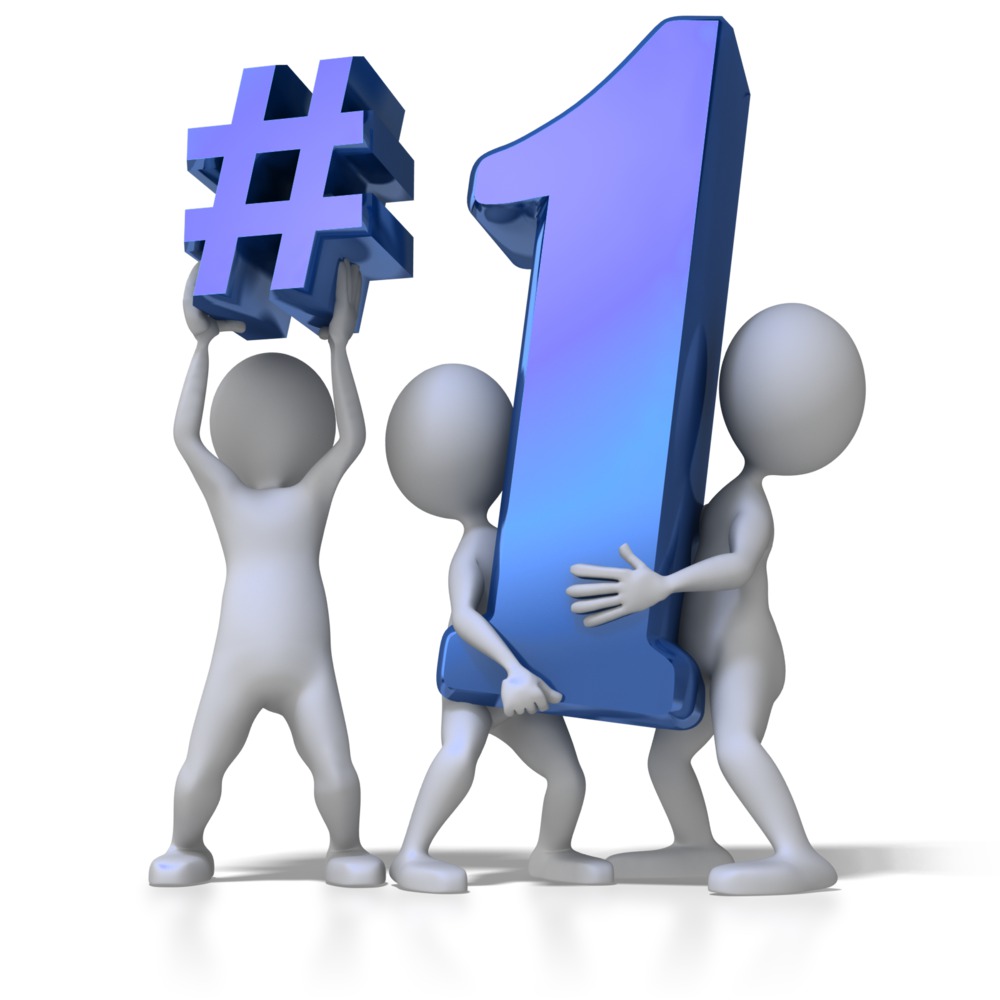 A report from the OC Register lists Riverside Co. as the number one county in California to allow and facilitate marijuana businesses. With only 15 of California’s 58 counties allowing marijuana businesses it is almost inconceivable that Riverside Co. has risen to the top or maybe it shows just how successful marijuana opponents have been in stalling implementation of the commercial provisions of Prop. 64 everywhere else.

The report sets up a scale of 0 to 100 based on a number of factors. One of them is how many types of business are allowed as there are cultivation, manufacturing, testing, distributing and other types and not all cities and counties allow all of them to operate. To get above 96 points, cities and counties must allow every type of marijuana business licensed by the state - medical and recreational licenses for cannabis sales, cultivation, manufacturing, distribution and testing licenses as well as allowing residents to grow marijuana at home, both indoors and outdoors.

Four of the six cities are in the Coachella Valley area. Perris and Lake Elsinore along with Blythe on the extreme east end of the County are the only cities outside of the Coachella Valley permitting marijuana businesses. If Riverside Co. with seven cities is on top that only goes to show how poorly Prop. 64 distribution programs are being implemented throughout the state.

Fewer than one in three California cities (144 out of 482) allow any kind of cannabis business to operate in their jurisdiction. And just 18 of the state’s 58 counties permit cannabis businesses in their unincorporated areas. Riverside Co. is not one of these 18 although they are in the process of drafting an ordinance to allow cannabis businesses of all types.

With Riverside Co. having the most cities of any county in the state to permit all marijuana business, it sure seems that all the protests and testimony before elected officials we have done over the years has paid off albeit in a very limited manner. As I have pointed out multiple times over the years, it’s all political. Except for Blythe, beginning with Palm Springs in 2008, every one of the cities in Riverside County that are allowing businesses to operate have been the focal point of marijuana activism at one point or another.

Our numerous appearances before city councils and the County Board as well as the infamous case of IEPHWC Collective vs. City of Riverside have familiarized elected officials with marijuana production and distribution systems making these seven cities more cognizant and consequently more willing to move ahead with permitting them to operate once it became legal, safe and profitable for them to do so. And yet this number is paltry and only goes to show how far marijuana consumers need to go in Riverside County and in the other 57 counties in the state.

Moving forward and getting more cities and counties to allow for commercial operations as well as outdoor personal cultivation will continue to require the same dedicated and coordinated efforts of marijuana consumers working with marijuana businesses. This should be a primary topic of discussion up and down the state and will be one of the topics of discussion at MAPP meetings in May. See below for meeting dates and other topics to be covered at the May meetings.

High Times planned 420 Cannabis Cup at the National Orange Show in San Bernardino was thrown into disarray when it suddenly dawned on them four days before the event that  they needed the permission of the San Bernardino City Council to hold the event if they want to have their always over-the-top on-site sales and consumption.

The Bureau of Cannabis Control had stated that they would issue High Times the state event permit if the city of San Bernardino would allow it. Thinking it would be a cake-walk, High Times Event Director Sameen Ahmad appeared before  the SB City Council asking for permission to hold the event as planned.

The cake-walk turned into an insurmountable mountain as the SB Council turned down the permit with council member Virginia Marquez stating “I feel like it’s being shoved down our throats at the very last minute.” It even got intimidating when council member Fred Shorett asked “Is it possible this event will go on illegally without our permitting it?” and then threateningly intoning “We’d have to shut them down.”

Without the local and state permit, the Cannabis Cup went on with the musical performances but with very little cannabis as no sales were allowed and in order to consume you had to have a doctor’s recommendation. As a result turnout was considerably less than the 20,000 they expected.

William Cioci, SB resident and cannabis voice-of-reason at many SB City Council meetings was not at the meeting, but has become well-versed in what happened. His insider take on the entire situation is very illuminating and his conclusions might not be what most people would expect. He will be at the Wednesday, May 2 MAPP meeting in Moreno Valley to give us the gossip and a behind-the-scenes look at what befell the high and mighty High Times. More info on the MAPP meeting below. 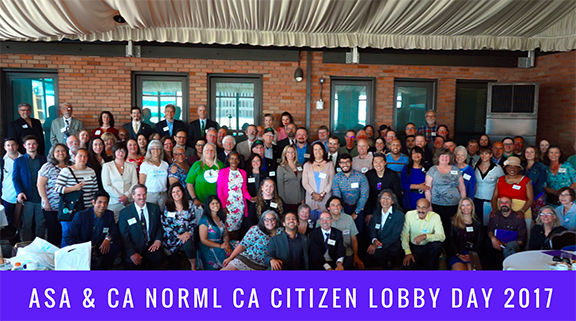 Be Part of ASA/CaNORML
Citizens MJ Lobby Day in Sacramento

For the last eight years, ASA’s Citizen Lobby Day in Sacramento has always been a special event that is informative, productive and fun. In 2018, ASA is being joined by CaNORML to coordinate and create the largest, most rewarding and successful Citizen Lobby Day ever!

On Monday, June 4, they are expecting over 200 participants representing patients, advocates, providers, industry workers and others to participate in the state's largest cannabis lobby day. 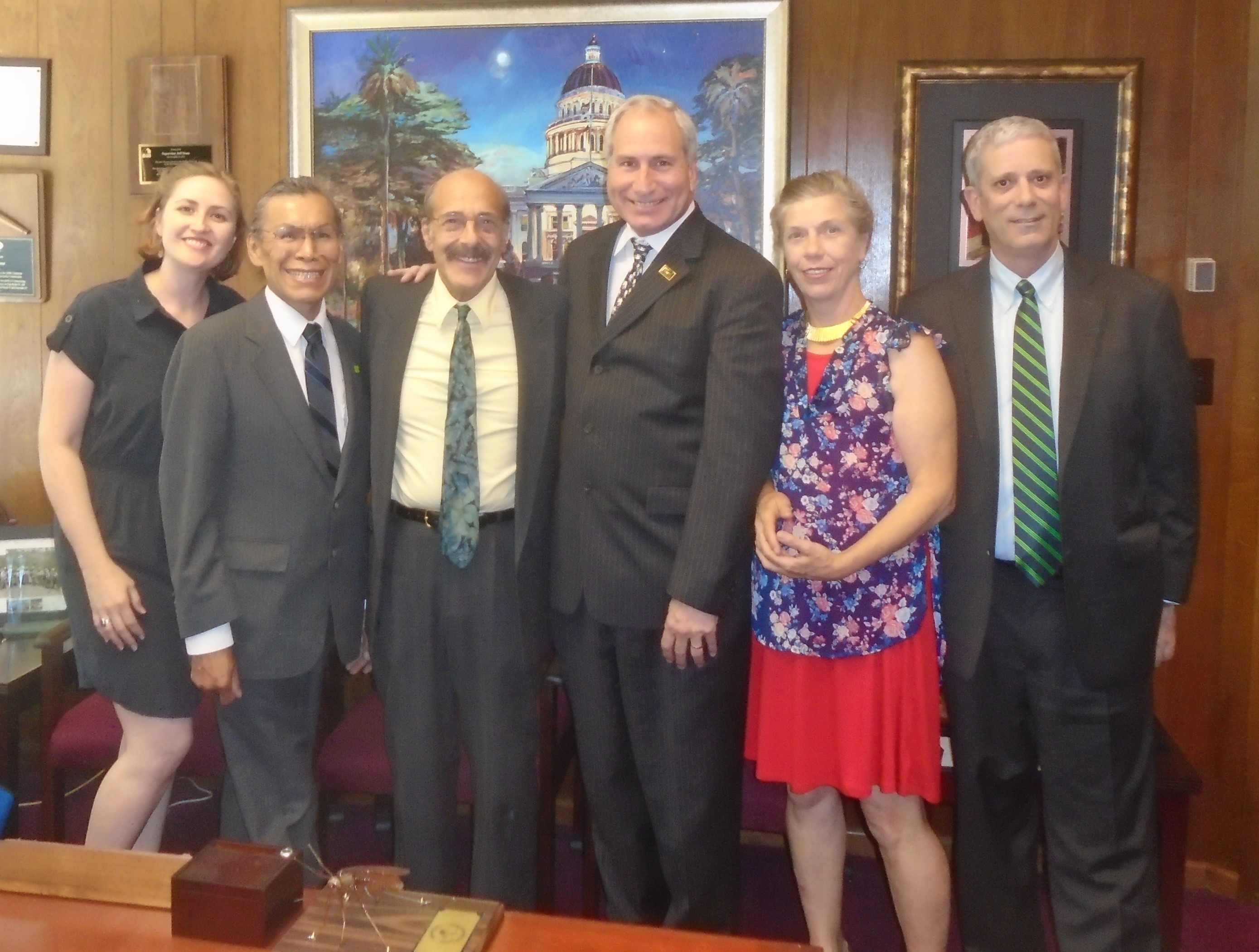 It’s an amazing experience in the democratic process as you take part in the legislative briefing and lobbyist training which will give you the information and skills you need to meet with your state assembly member and state senator that very same day. Citizen lobbying works as legislative staffers readily admit that an in-person visit from a constituent like you is six times more likely to influence an undecided lawmaker than a visit from a paid lobbyist.

ASA’s Citizen Lobby Day has always been extraordinary – everyone who has participated has always felt it was one of the most satisfying days they have spent in a long long time and look forward to participating again. Take a look at the complete schedule of events and lobbying and you will see why - just CLICK HERE. 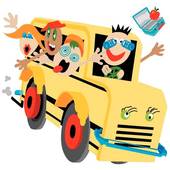 As we have before we have rented a van and can bring 7 IE residents to Sacramento for Citizen Lobby Day. Let me assure you that getting there is half the fun!

We will leave on Sunday, June 3 at 9 a.m. and will pick up at several locations along the travel route in the IE from Palm Spring to Riverside and San Bernardino. We arrive in Sacramento at around 6 p.m. and check in at a local motel. We go for dinner and then there is usually an event or private party that attendees can hob knob, net work and just kick-back and relax in preparation for the big day. 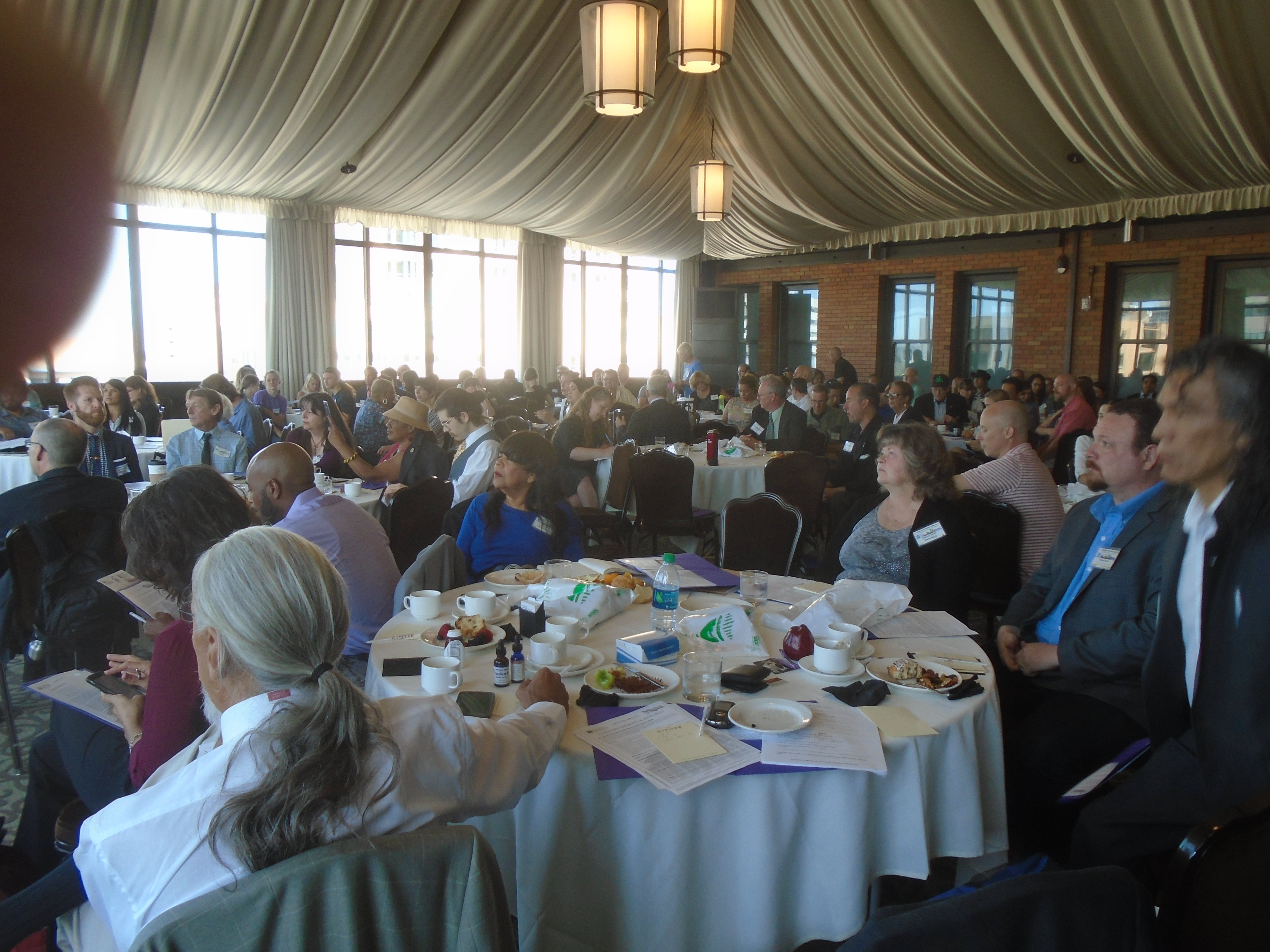 On Monday, June 4 we have a light breakfast at the Legislative Briefing and Lobbyist Training at the Citizen’s Hotel in downtown Sacramento. In the afternoon you will go to the State Capitol Building and to the offices of your state assembly member and senator. ASA will make appointments for you, so you will be expected. You will most likely meet with the legislator’s Chief Legislative Aide, but it is not unusual to meet with your actual state assembly member and senator. Now that can be exciting and memorable.

After the lobbying, we reconvene in the Scandal Lounge at 5:30 p.m. in the Citizen Hotel for a VIP Reception with lawmakers and other state officials. We leave about 7:00 p.m. for home arriving back in the IE around 2 or 3 a.m.

Yes it is a very full day – one that you will tell everyone you know about – including your kids and grand-kids who will think you are so cool. You are not on the sideline looking in – you actually participate in our democracy! And it’s all for cannabis – your right to safe, reliable, local and affordable access.

The cost is only $85 per person. This includes transportation from the IE to Sacramento and back, lodging (two to a room) and all registration and reception fees. We will dine together if you chose, but all food purchases are on your own.

There is only room for 7 people in the party van and 3 people have already signed up – so don’t delay and miss out on this enlightening, productive, rewarding and fun trip to our state capitol. To join in on this most memorable adventure, email me at [email protected] or call me at 760-799-2055 and reserve your seat in the van, your room in the motel and most of all your participation in grassroots cannabis activism.

If you want to go, but needs some help to cover the cost, let me know and I will see if I can rustle up a scholarship or two.

If you can take off on Sunday June 3 and Monday June 4 and don’t need much sleep to function on Tuesday or can just sleep on Tuesday, then don’t miss this extraordinary day. I guarantee you will not regret attending and will look back on it for many years as something that you participated in and accomplished and are very proud of.