The Height of Absurdity & It's Costing U $$$ 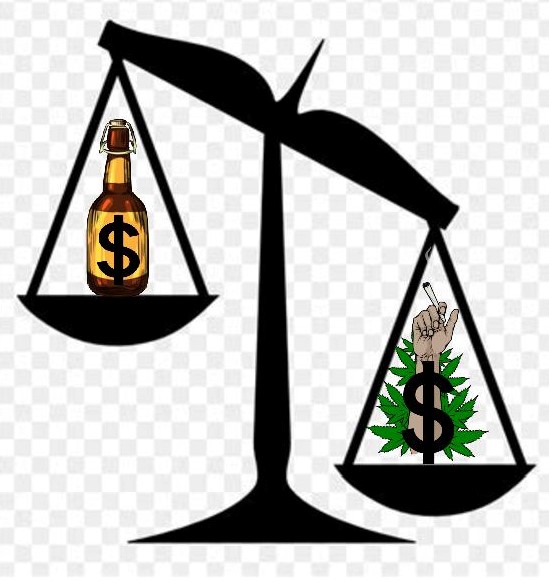 In 2021, states took in $3 billion in excise taxes on cannabis compared with about $2.5 billion on alcohol. California generated $832 million in excise taxes, about twice as much as from alcohol sales.  According to data provided by the Institute on Taxation and Economic Policy (ITEP), states in which cannabis is legal generated on average 20% more revenue from retail cannabis sales than they did from alcohol sales.

“[I]t is remarkable that in the span of just a few years, the narrow ‘sin taxes’ that states created to apply to cannabis purchases have managed to surpass the comparable taxes that have long applied to alcohol,” authors of the analysis wrote. 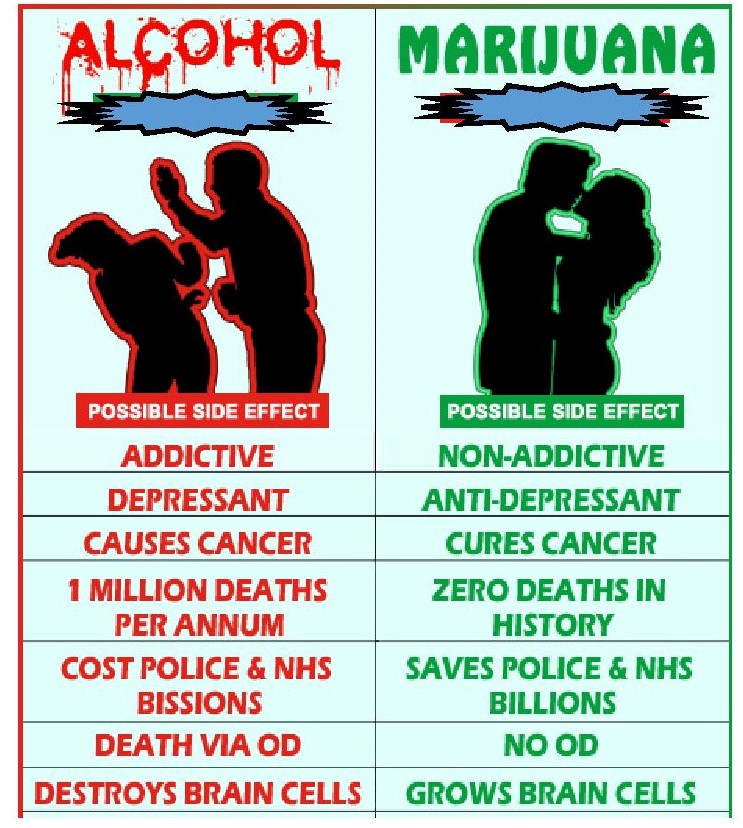 This is absurd especially when considering that alcohol causes around 80,000 deaths a year and no one dies from cannabis. The absurdity continues to grow as alcohol causes broken homes, significant health problems such as pancreatitis, hepatitis, cardiovascular disease and rotten brains and cannabis not only doesn't cause these ailments it can actually prevent them. The absurdity maxes out considering the amount of alcohol consumed far exceeds the amount of cannabis consumed.

The report noted that several other states are considering joining the 11 states that have legalized recreational cannabis. Carl Davis, one of the authors of the ITEP study, said the best way to maximize revenue is to remove barriers to entry for the businesses that cultivate and sell marijuana. “If their priority becomes to maximize revenue, the way you do that is to allow for a large number of retail outlets and allow for delivery and discourage local bans on cannabis shops.”

cannabis because if we can get cannabis cheap and widely available, many people will switch from alcohol to cannabis for their consciousness altering substance-of-choice. I don’t have to tell you how much better we would all be if people consumed more pot and less booze.

agenda and, unlike abortion and LGBT civil rights, are not going to re-instate cannabis prohibition and kill this new and significant golden goose revenue stream. Perhaps if abortions and LGBT civil rights were taxed at as high a rate as cannabis, maybe those state legislators who are falling all over themselves to overturn them, would be voting to protect them. 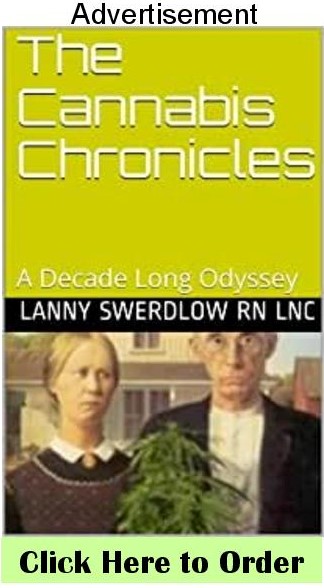 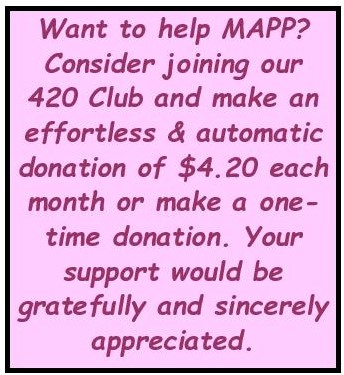 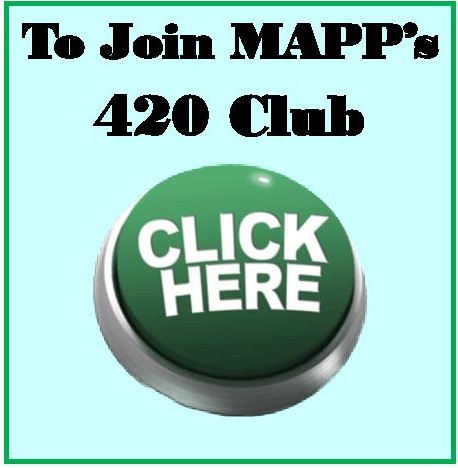 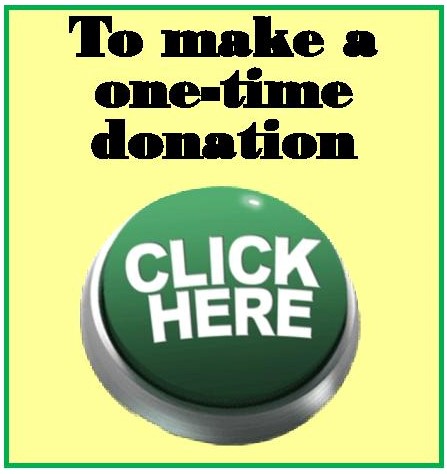