Yea - I Was Wrong plus Politicians, Prisoners & Pot at MAPP meets

Being Wrong Can Sometimes

Be Better Than Being Right

Sometimes it is really good to be wrong and my take on what would happen at the Temecula City Council meeting last week couldn’t have been further off the mark. I am thrilled to have been so misinformed.

I wrote that Temecula Mayor Michael Naggar “is staunchly opposed to medical marijuana and is quite capable of browbeating the other council members to his way of thinking.”

At the meeting however, Mayor Naggar recounted personal stories of people he knows who benefited from medical marijuana use and came out fully in favor of its use and for patients to at least be able to grow their own. No browbeating was necessary for the council to vote to adopt the Riverside Co. ordinance as the cultivation ordinance for the city of Temecula.

embattled patients who were arrested and prosecuted twice by Temecula law enforcement for cultivating medicinal marijuana. If this cultivation ordinance had been in place when they first started growing their own, the horrors that they went through would never have happened.

For those of us who attended the Temecula City Council meetings, it is a sweet victory to savor and actually experience it in person. If Temecula can come around, then any city can come around. It just takes time and patience and coordinated effort by patients. More and more victories can come. I encourage everyone to take the time to attend these meetings so we can all savor together the rising awareness of the medical efficacy of cannabis and the need for it to be available safely, locally, reliably and affordably.

The Riverside Co. ordinance does that but only for patients who live in single family homes and are able to grown their own. Patients in apartments, condos and mobile home parks are left out. Even if you live in your own home, some patients are not capable of growing their own due to infirmities or members of the family being opposed to it being grown.

Patients need access to local distribution facilities. Cites are coming around although not because they are so concerned with 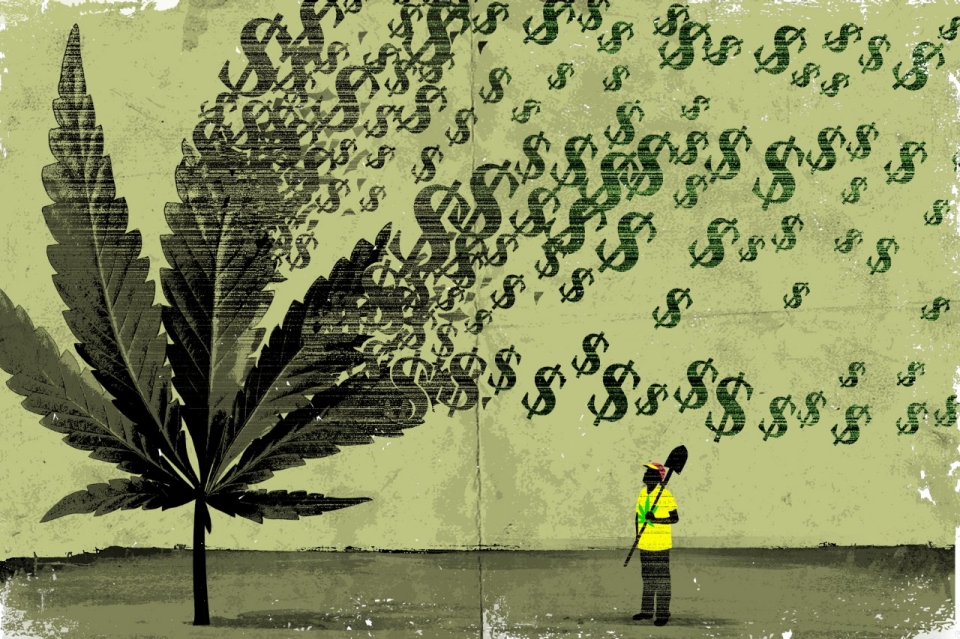 patient access – usually it has to do with the amount of tax revenue they can take in. With million dollar stars in their eyes, I have recently witnessed several city councils debating commercial cultivation facilities, store-fronts and delivery services.

Although access may improve a bit now, unless you can grow your own outdoors, it is going to remain exorbitantly expensive which means most patients will not be able to obtain all the mmj they need. With recent state legislation, even if cities allow the distribution of mmj, nothing is being done to make marijuana truly affordable.

It will be interesting to see if any of the legalization initiatives that make it on the ballot actually provide for making medical marijuana affordable as they go about legalizing marijuana for recreational use.

In the meantime, for those who can grow their own, but don’t know much about it, I would strongly urge you to come to one of the MAPP meetings listed below. In addition to the speakers, camaraderie and empowerment, there are always growers there whose favorite thing in life is to talk about marijuana and give out advice on how to grow it.

Classes on growing your own will be resumed at the THCF Patient Center but only when a knowledgeable grower will come forward to impart their knowledge to an ardent, adorable adoring audience. If you are that person, contact Stepheyne at THCF at 951-782-9898.

The February MAPP meetings are upon us. This month each MAPP meeting will have their own featured speaker so you might want to attend all three.

Riverside/Western IE MAPP meeting – Wed. Feb. 3 at 7:30 p.m. Although legalization is on a roll, many people remain bars for non-violent marijuana offenses. Most egregious of these are those prisoners who have been sentenced to life in prison.

Author and activist Cheri Sicard, executive director of the newly formed nonprofit organization, the Marijuana Lifer Project, will talk to us about the federal prisoners she works with, how people end up with a life sentence for marijuana, what it will take to get these prisoners released, and what you can do to help. This presentation will include how to write an effective clemency support letter.

Cheri is an impassioned speaker whose presentations are not to be missed but are to be savored and valued.

I strongly encourage everyone to come early at 6 p.m. for the Brownie Mary Democratic Club meeting to

hear Riverside City Councilmember Andy Melendrez. Riverside has been in the eye of the storm regarding patient access with their opposition to allowing mmj distribution, but a new cultivation ordinance may be a sign of a coming thaw. Councilmember Melendrez was a supporter of allowing patient cultivation and will present his thoughts on patient access.

Pizza will be served at the BMDC meeting with cookies and milk following at the MAPP meeting.

Palm Springs/Coachella Valley MAPP meeting – Saturday, Feb. 6 at 11:30 a.m. This is a joint meeting of MAPP and BMDC featuring Richard Duffle, formerly of the Desert Hot Springs Planning Commission. He will provide an insider’s look at just what is going on in Desert Hot Springs. DHS is now allowing medical marijuana distribution and close to two million square feet of cultivation facilities including massive greenhouses. How this all came about is a very interesting tale and has significant ramifications for other cities.

The meeting is held at Crystal Fantasy, 268 N. Palm Canyon in downtown Palm Springs 92262 across the street from the Hyatt Regency.

Joshua Tree/Yucca Valley MAPP meeting – Saturday, Feb. 6 at 3 p.m. - 29 Palms, on the extreme end of Morongo Valley, is home to Marine Corps Air Ground Combat Center and has not been keen on medical marijuana. It was not surprising to see 29 Palms join the recent stampede to renew their existing bans on mmj everything by the state imposed (and now rescinded) March 1 deadline. What was surprising is that there is a voice of reason and understanding on the 29 Palms City Council.

The featured speaker at the Feb. 6 JT/YV meeting will be that voice of reason and understanding – 29 Palms Councilmember Cora Heiser. Elected to the 29 Palm City Council in 2012, Mrs. Heiser has a Bachelor’s Degree in Psychology and currently teaches at Twentynine Palms High School. For a teacher in a rural military town to speak out for patient access makes Mrs. Heiser boldness doubly amazing.

Ms. Heiser will speak about the Council’s deliberations on the renewed ban, what opportunities may present themselves and how best to approach enabling patient access in the Morongo Basin region.