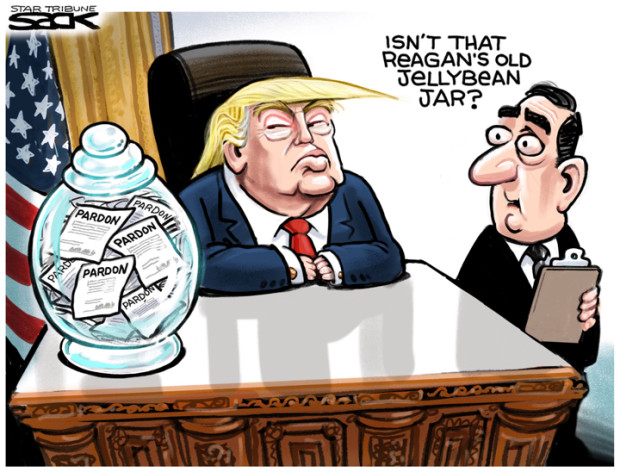 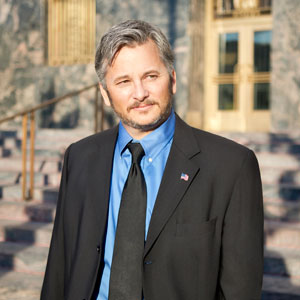 Aaron Sandusky was a colorful and outspoken advocate for the medical benefits of marijuana use. He operated three medical marijuana dispensaries in the Inland Empire providing medicinal marijuana to over 17,000 legally qualified patients.

In 2011, the U.S. Attorney’s office sent Aaron a series of letters informing him that his G3Holistic dispensaries were in violation of federal law and that he better shut them down or suffer the consequences. He did shut down two of them but continued to operate one in Upland, a town known for its ferocious opposition to all things marijuana from cultivation to distribution. READ MORE CLICK HERE 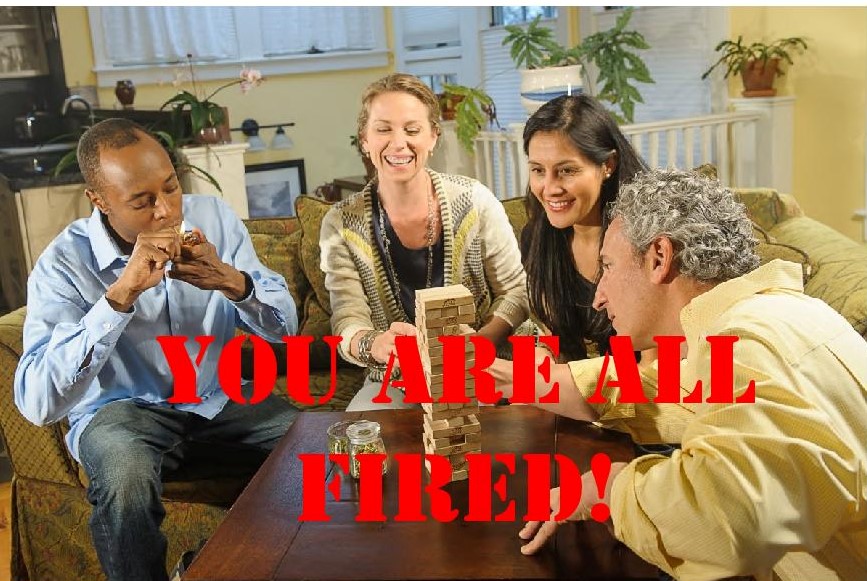 For marijuana legalization to be truly meaningful, people have to be able to consume marijuana without fear of losing their jobs. No one gets fired for drinking a beer off-duty and no one should be terminated from their job for the legal off-duty use of cannabis.

AB 2069, which would have only protected medical marijuana patients from being fired for testing positive for THC in a drug screen, failed in the 2018 state legislature when it stalled in the Assembly Appropriations Committee due to opposition from trade councils, trade unions, the League of California Cities and local and state Chambers of Commerce. READ MORE CLICK HERE

As an Executive Board member of the California Democratic Party, I was invited to attend "Breakfast with Diane" where Senator Diane Feinstein spoke about her re-election bid. It was kind of sad to see her there fighting for the endorsement of the Party she had represented as a U.S. Senator for 24 years. She had failed to get the endorsement at the state convention and now she was being challenged again at the Executive Board meeting by Kevin DeLeon, former President Protem of the California State Senate

Many delegates felt she had become completely out-of-touch with the grassroots of the Party not having attended a state convention since 2004. In addition to being out-of-touch, she was not as progressive as Party activists felt she should have been and had voted with Republicans on a number of bills that were supported or opposed by a majority of Democrats.

Marijuana legislation was high on this list as she was the only Democrat on the Appropriations Committee to vote against the Rohrabacher/Farr amendment which prevents the Dept. of Justice from enforcing federal marijuana laws against medical marijuana patients and providers in states that have legalized its use. Over the years there was hardly a single drug prohibition law that she didn't support. READ MORE CLICK HERE

A discussion on how to take advantage of and the road to follow in light of the California Democrats Party call for protecting cannabis users from being fired from their jobs for legal cannabis use to writing letters to President Trump seeking a pardon for Aaron Sandusky will be the focal point of all three August MAPP meetings in Moreno Valley, Palm Springs and Joshua Tree. There will be updates on local regulations from Hemet to San Bernardino and the newest medical research demonstrating that long-time cannabis users have a better chance of surviving a heart attack. Plus you can win one of two high quality silicone pipes given away at each meeting.

Join your friends, make new ones, network for locating affordable cannabis and enjoy the relaxed and comfortable ambiance of our August IE MAPP meetings. Cool punch, fresh milk and a delightful assortment of cookies will be provided. Mark your calendar now so you won’t miss out on the knowledge, camaraderie and fun at each meeting.

Just $4.20 a month helps MAPP keep you informed protecting your right to safe, reliable, local and affordable access to marijuana in summer, fall, winter and spring.