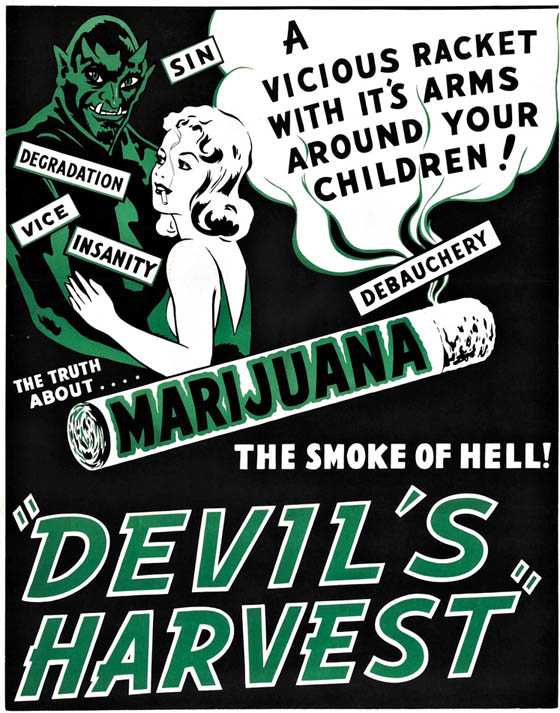 Getting mixed signals from the Trump administration is nothing new under the sun, but it so vexing, perplexing and unsettling.

In a stunning breaking news article entitled Inside The Trump Administration’s Secret War on Weed, on line news website Buzzfeed reported that the Trump administration “has secretly amassed a committee of federal agencies from across the government to combat public support for marijuana and cast state legalization measures in a negative light, while attempting to portray the drug as a national threat.”

Shocking? Isn’t that flying in the face of what Trump has said recently about allowing states to precede with their marijuana legalization laws without federal interference? Or is it just par for the course for this President to say one thing and do another. After all Trump's equivocations are legendary and as much as we would like it, marijuana is not exempted from the rule.

As for marijuana equivocations there was the campaign rally in Reno on Oct. 29, 2015 where Trump said: “In terms of marijuana and legalization, I think that should be a state issue, state-by-state. Marijuana is such a big thing. I think medical should. And then I really believe we should leave it up to the states.” 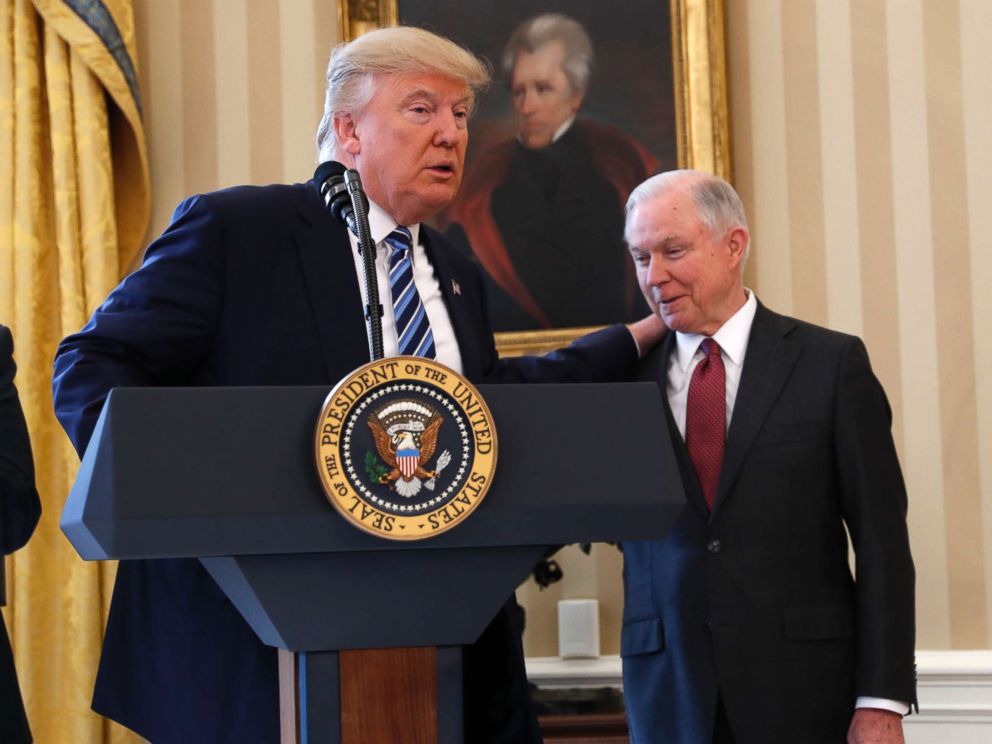 But after he was elected President he selected Jeff Sessions as his Attorney General. Sessions is an old-line drug warrior who has never seen an anti-drug bill he didn’t support and who has said that “Good people don’t smoke marijuana” and that “we need grown-ups in charge in Washington to say marijuana is not the kind of thing that ought to be legalized… that it is, in fact, a very real danger.”

In support of his state’s marijuana legalization laws, Colorado Senator Cory Gardner blocked all of Trump’s Justice Department nominations until Trump rescinded Sessions’ recession of the Cole memo. Gardner’s action created a major stumbling block for Trump who is trying to stack the Dept. of Justice with new employees to sidetrack the Mueller investigation.

In order to get Gardener to rescind his hold on his nominees, Trump promised Gardner that he would respect Colorado’s laws. After a meeting with Trump, Gardner made the following statement:

"Late Wednesday, I received a commitment from the President that the Department of Justice’s rescission of the Cole memo will not impact Colorado’s legal marijuana industry. Furthermore, President Trump has assured me that he will support a federalism-based legislative solution to fix this states’ rights issue once and for all."

With this assurance from the President, Gardner lifted his holds on Justice Department nominees.

Gardner’s statement seemed to be corroborated when on June 7, 2018 reporters asked Trump about a bill introduced by Gardner and Senator Elizabeth Warren that would protect the nine states and D.C. that have legalized marijuana from any federal interference. If enacted this bill would allow businesses that sell marijuana to operate without fear of prosecution by the Justice Department.

As he was preparing to leave the White House for the Group of Seven economic summit in Canada, Trump told the reporters “I know exactly what he’s doing. We’re looking at it. But I probably will end up supporting that.”

And that is where all things marijuana stood relating to Trump until Buzzfeed broke the story on the secretly created Marijuana Policy Coordination Committee (MPCC). To read this amazing story with all its revelations of chicanery and skullduggery CLICK HERE.

Overseen and coordinated by the Office of National Control Policy (ONDCP), the MPCC is a consortium of 14 federal agencies and the Drug Enforcement Administration with a mission to submit “data demonstrating the most significant negative trends” about marijuana and the “threats” it poses to the country.

A summary of a July 27 White House meeting with department officials reads:  "The prevailing marijuana narrative in the U.S. is partial, one-sided, and inaccurate. Staff believe that if the administration is to turn the tide on increasing marijuana use there is an urgent need to message the facts about the negative impacts of marijuana use, production, and trafficking on national health, safety, and security."

Let’s be clear – the ONDCP is part of the executive office of the President – it is a White House agency and this is Trump's White House. This is not AG Sessions, a disgruntled cabinet member or some reefer-mad anti-drug warrior employed by some federal agency spouting off some cockamamie fantasy. As he did to Gardner, Trump is saying one thing to mollify Republicans and others who support marijuana law reform but allowing his office to do just the opposite. 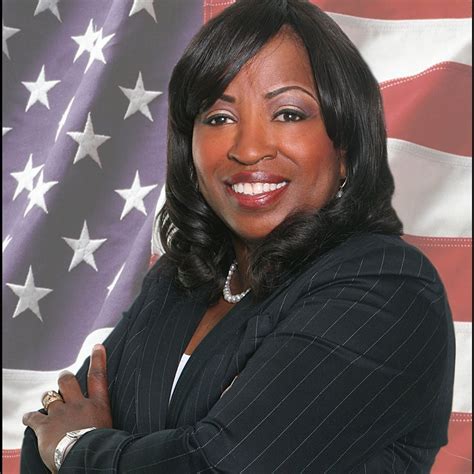 Dr. Fleming is an educator and business professional currently serving on the Board of the Moreno Valley Unified School District. A veteran of Desert Storm, she has served in the United States Navy Reserves for the last ten years.

She is the Educational Chair for the Director of the African American Coalition in Moreno Valley and was the Regional Director for Region 13 for the African American Caucus. Dr. Fleming is a member of the California Women Caucus, Veteran Caucus, and Disability Caucus and is currently serving on the Riverside County Home Support Services (IHSS) Advisory Board.

She received many awards and certificates for her dedication and service to the community including “Women of Distinction Award from the California State Assembly” Woman of the Year, County of Riverside, Fifth District 2017, and “Girls Rock” for her dedication to assisting our communities.