Everything You Ever Wanted To Know

About MAPP & Why You Should Get Involved

The Marijuana Anti-Prohibition Project is committed to working with our local citizens and our local elected officials to enact drug law reform through the establishment of a harm reduction/medical science approach to dealing with drugs instead of the current prohibition/criminal justice approach.

Harm reduction is more effective in reducing drug use and at the same time is more humane and for those concerned about the bottom line, way less costly than prison sentences mandated by the criminal justice/prohibition approach. It also respects our civil and constitutional rights, as it does not rely on prisons, civil forfeiture, x-ray machines, indiscriminate drug testing and intrusive personal searches in public places.

Our organization places specific emphasis on marijuana because it is the most benign of all drugs, including alcohol and tobacco. In addition marijuana accounts for almost 75% of illegal substance use in this country, so ending marijuana prohibition would go a long way towards reducing substance abuse.

Every year 1/2 million American citizens die due to diseases associated with the use of alcohol and tobacco. Even though it is estimated that over 10 million people in this country use marijuana regularly, there is not a single death recorded in the medical literature from any disease associated with its use. Yet in 2014 our governments arrested over 700,000 Americans for violation of marijuana law (88% for simple possession) at an annual cost to taxpayers of close to $4 billion.

Why would our government deny medicine to people that their personal physicians believe would be of benefit to them? Study after study after study has shown the medical benefits of marijuana for treating glaucoma, arthritis, chronic back pain, AIDS Wasting Syndrome, nausea from cancer chemotherapy and other medical conditions. It makes no sense until one realizes that there is an enormous industry that thrives on prohibition. Police, prosecutors, prison guards, drug testing firms and a whole army of social workers gain their employment only through prohibitionist policies. 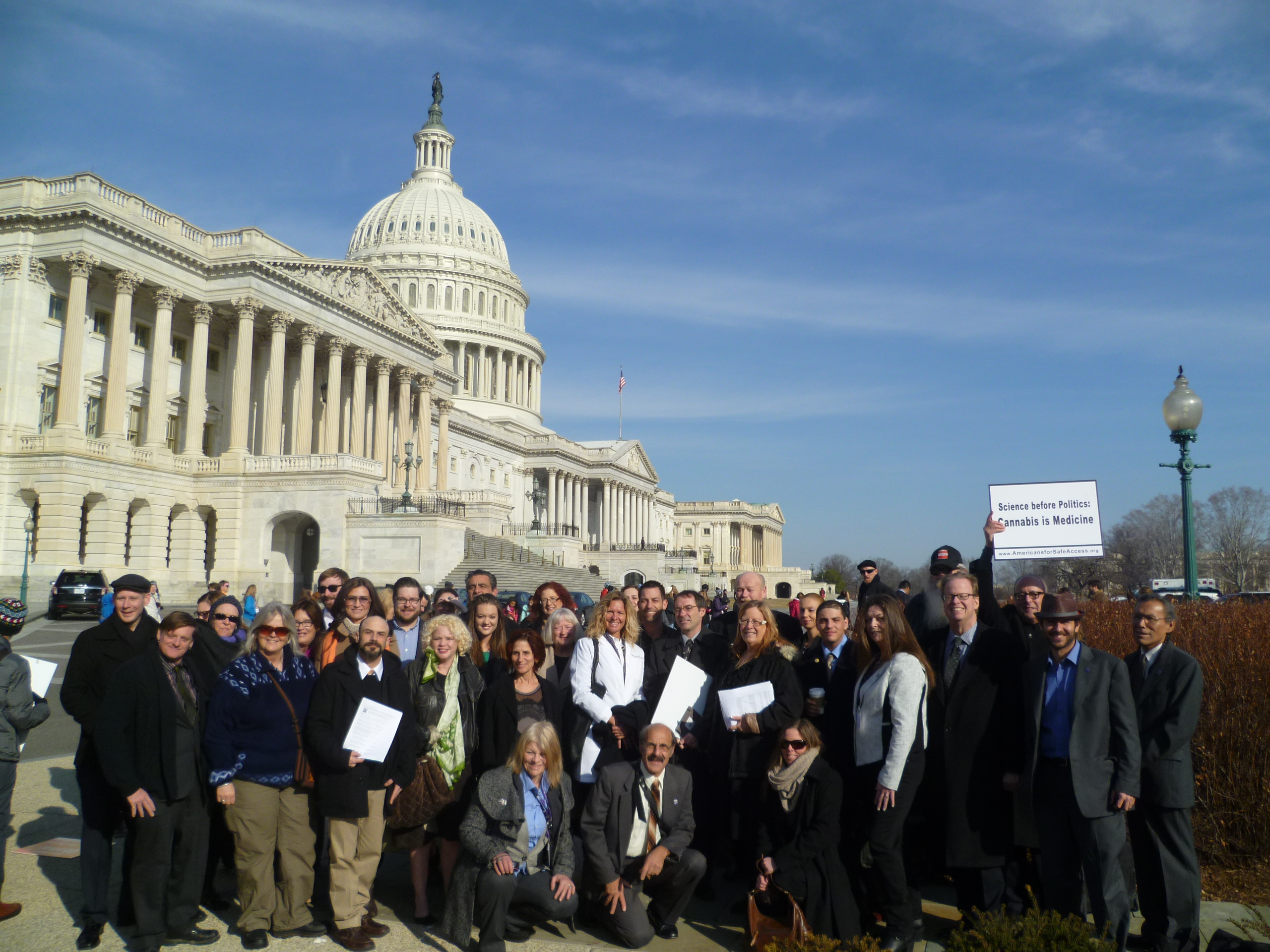 Founded in December 1999, MAPP’s primary thrust is education. Almost every month we bring outstanding speakers to our meetings in Riverside, Palm Springs and Joshua Tree. We produce pamphlets to educate the public and distribute them widely. Our website, www.marijuananews.org, reaches thousands every month.

In addition our Internet radio show, Marijuana Compassion and Common Sense, reaches round-the-world at blogtalkradio.com/marijuananews. Every week noteworthy, newsworthy and nuanced guests from all areas of marijuana advocacy discuss the latest in politics, news, science, cultivation and more. The show has been selected by the readers of the IE Weekly for having the Best Radio Talk Show Host four years in a row. Listen to the latest show and review all past shows right now at www.blogtalkradio.com/marijuananews.

MAPP believes that drug law reform begins on the local level building momentum for reform from the bottom up. We are a local organization working with local citizens and our local elected officials to bring about reform. We welcome you to become an active supporter of marijuana law reform and encourage you to take the first step by coming to one of our next meetings.

If you have any questions or would like further information, please contact me at any time either by sending an email to lanny@marijuananews.org or by phoning Lanny at 760-799-2055.

Listen to Lanny every Monday at 6PM on Marijuana Compassion and Common Sense Radio Program, or anytime at www.blogtalkradio.com/marijuananews 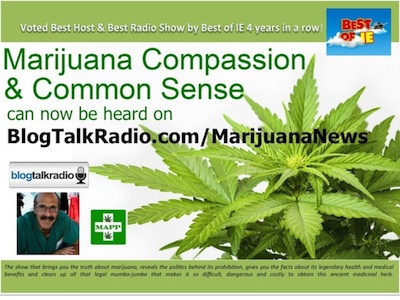