New Cannabis Laws - How Will They Effect You?

Mark Twain is reported to have said that “No man's life, liberty, or property are safe while the legislature is in session.” That was triply true for cannabis consumers until Prop. 215 and especially Prop. 64 was passed. Now when the legislature is in session, the cannabis bills that it passes are mostly beneficial in making Prop. 215 and Prop. 64 better.

The California legislature was pretty much favorable to cannabis consumers as you can see from the review of new cannabis laws that were enacted in 2022. It doesn’t mean that we don’t have a further road to travel, especially in regards to taxation, licensing and local bans, but if I had told you that the following laws would be enacted ten years ago, you would have rightfully been wondering what I had been drinking.

This long overdue and many times previously attempted, but never quite made it legislation to protect cannabis consumers from being terminated or not being hired because of off-the-job cannabis use has finally been codified with AB 2188. The new law specifically prohibits employers from using drug tests that detect cannabis use based on the presence of cannabis metabolites – the fabled and flawed pee-in-a-cup test that cannot recognize the difference between cannabis use an hour ago and a week ago.

As if it hasn’t been long enough that employees have been subjected to this humiliating and useless test, the law will not go into effect until January 1, 2024. Unfortunately, even after the law goes into effect, employers who are required under federal law to conduct drug screens are exempt.

AB 1954 prevents the denial of medical services based on a patient’s use of cannabis as well as specifically allowing physicians to treat them without fear of losing their license. The law states that “the use of medical cannabis that has been recommended by a licensed physician shall not constitute the use of an illicit substance” even though it is still considered an illegal drug under federal law. Just to make sure medical marijuana patients get the medical treatments they need, the legislation further specifies that “a physician and surgeon shall not automatically deny treatment or medication to a qualified patient based solely on a positive drug screen for THC.” The bill was sponsored by CaNORML.

Although patients in hospices were permitted to use non-smoked cannabis products under SB 311 which was passed in 2021 and known as Ryan’s Law, SB988 makes it clear that the use of cannabis by terminally ill patients is permissible in California even though cannabis remains illegal under federal law.

Although cannabis has been legal for human use under Prop. 215 since 1996, it has remained verboten for all other animals. AB 1885 will now allow veterinarians to recommend cannabis for all animals, other than humans, without fear of having their license revoked or negatively impacted by the Veterinary Medical Board.

Prop. 64 protected parents from having their children removed solely because of their use of cannabis medically as it states that “The status and conduct of a qualified patient who acts in accordance with the Compassionate Use Act [Prop. 215/medical marijuana] shall not, by itself, be used to restrict or abridge custodial or parental rights to minor children in any action or proceeding under the jurisdiction of family or juvenile court.”

Getting Old Cannabis Law Violations Off Your Back

Although Prop. 64 was passed in 2016 and mandated that past non-violent cannabis convictions were to be expunged from a person’s criminal record, many convictions continue to remain and cause problems getting jobs, government benefits and more due to the slow and tepid review processes under taken by state and local governments. AB 1706 is an attempt to speed the process up.

Although the Bureau of Cannabis Control permits licensed cannabis retailers to deliver cannabis regardless of a local ban on sales, it has been vociferously opposed by the police and their allies in the League of California Cities. As a consequence, there are lawsuits under review and others being considered to gut the BCC regulation allowing deliveries anywhere. This entire issues showcases how complex and convoluted access can be. The Reason Foundation has put together a very detailed article about the entire situation - to check it out CLICK HERE.

The fact is it is just about impossible for local governments to stop deliveries. They are not going to have a check station where all delivery tucks must go to make sure they are not delivering cannabis nor will they station a cop on every block watching to apprehend any and all delivery drivers to see if they are delivering cannabis. I guess they could do some sting operations and order some cannabis and then cite the driver for a code violation, but as far as I know that has not happened.

In any case SB 1186 gives the legislatures’ stamp of approval for deliveries anywhere in the state as long as it is for medical purposes. So along with being able to grow more than six plants and being able to consume cannabis if you are under 21, having cannabis delivered to your home would be allowed if you had a doctor’s recommendation to use cannabis. Don’t run off right away to get that rec - for some reason this law, like the employment protection law, will not take effect until Jan. 1, 2024.

California grows way more cannabis than it consumes. Where does all the excess cannabis go? Out of state of course and that is illegal. Preparing for the overly hyped end of federal cannabis prohibition, several states that have legalized cannabis for all uses, have passed legislation that allows cannabis to be sold outside their borders if, and when, federal cannabis prohibition ends. SB 1326 allows California cultivators to do the same. For the sake of your health, it would be inadvisable to hold your breath waiting for that to happen.

AB 2210 allows businesses with liquor licenses to hold cannabis events on their premises.

For more detailed info from CaNORML on these new laws CLICK HERE.

Yes progress has been made, but these new laws are only a few steps further and there are more steps ahead to get where cannabis is truly accessible safely, reliably, legally and affordably. There will be new legislation introduced this year that will further enhance access by restricting cities and counties from banning, enacting more reasonable licensing and taxing regulations, allowing for consumption lounges and more. In the 2022 elections, 25 municipalities enacted ordinances allowing for cannabis businesses to operate.

There were surely be more in the next election cycle. Let's keep on delivery truckin' 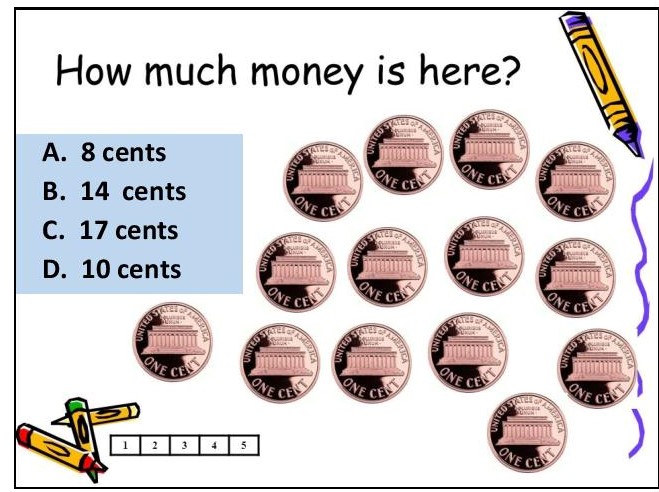